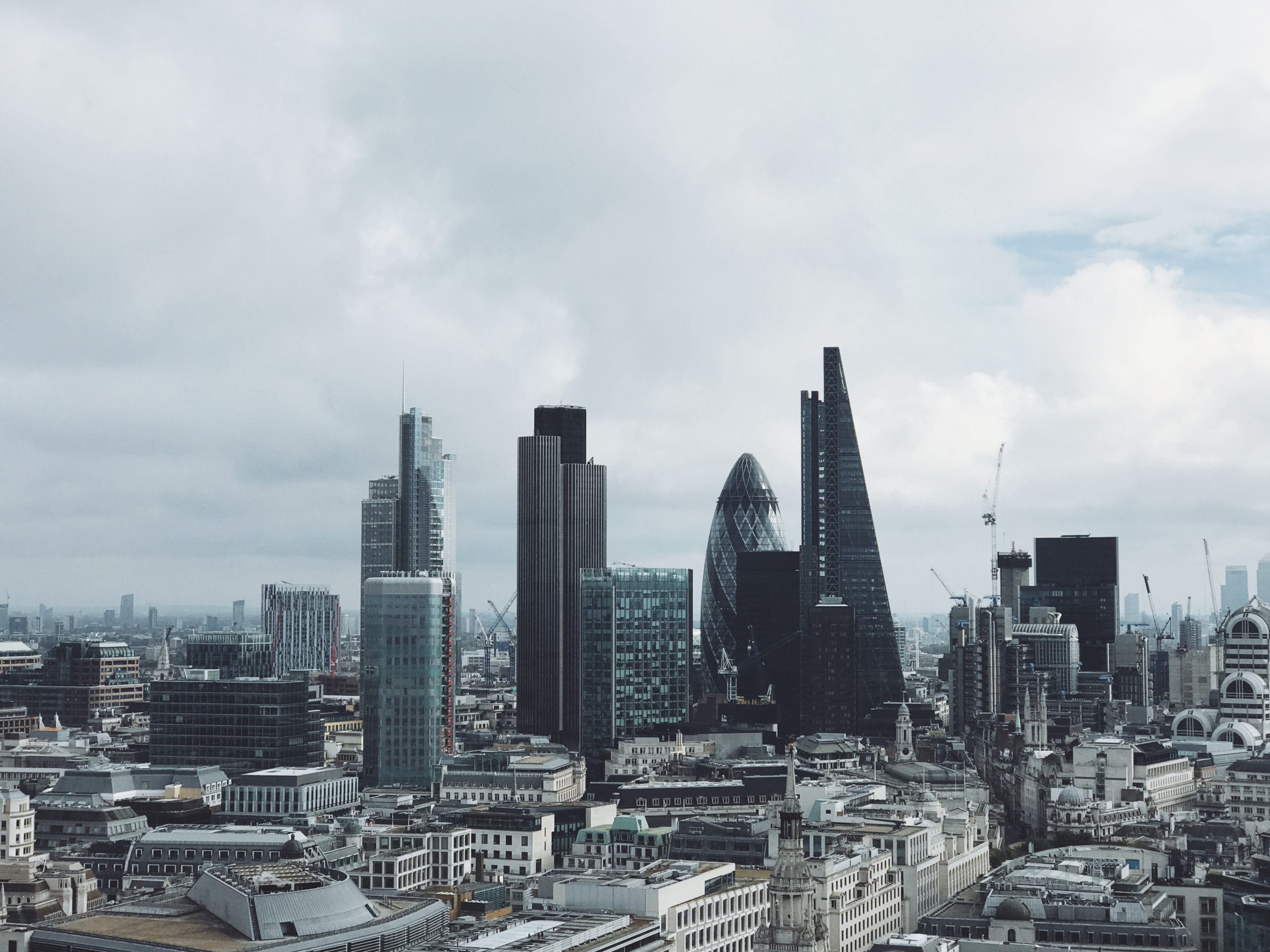 Draft terms of reference, which cover what the probe will investigate and how it will be structured, were subject to a public consultation which closed on 7 April. The inquiry is due to start in the spring.

They said the proposals fail to consider the impact of specific restrictions on hospitality such as the 10pm curfew and requirement for social distancing, closure of nightclubs and table service.

In their submission, the three business leaders said the measures caused “wide-reaching damage” including the bankruptcy of many previously viable businesses, unemployment, and negatively affecting the mental health of staff and business owners.

Given the gravity of the impact of the pandemic on the hospitality sector, it deserves its own section within the inquiry.

Furthermore, we immediately need an analysis of the harms and impact of the previous measures taken, preferably before this coming winter, so the full impact is understood as it is the belief of the industry that they have been hugely understated.

It is also important that the inquiry establishes a framework for evaluating measures in future, so there are no more ad hoc, knee jerk measures that have devastated our industry.

Hugh Osmond is an entrepreneur and businessman and founder of Punch Taverns;
“Hospitality employs more than 3 million mainly young people and is a huge contributor to the UK’s economy, its communities, its social life and its overall quality of living. Given that it was also the main industry targeted by Government in its response to Covid, it deserves its own specific place in the Public Inquiry to: a) more accurately quantify the enormous damage inflicted by the measures; b) analyse which, if any, of the measures actually made any positive difference to ultimate Covid outcomes; c) what could be done better next time.”

“Above all, it is our belief that, in future, no measures with potentially massively damaging consequences, be they medical (such as vaccines or new drugs), or non-medical (such as school or hospitality closures), should ever be implemented by Government without conducting a reasonable prior evaluation of safety, effectiveness, harms, benefits, and other likely consequences. We believe that this should be an essential recommendation of the Public Inquiry, together perhaps with a framework within which such evaluations can be conducted in the event of a future epidemic.”

Sacha Lord, Night Time Economy Advisor for Greater Manchester / Co Founder of Warehouse Project & Parklife;
“I continue to be contacted on a daily basis by operators in financial ruin as a direct result of the restrictions placed on the hospitality, events and cultural industries during the Covid-19 pandemic. The effects of these reckless and unproven restrictions on these industries will be felt for many years to come, and we must not allow this level of damage to be inflicted on these sectors again. We must fully investigate how these restrictions were allowed to be placed on one of the most important sectors in the UK economy without suitable financial support, and lay out clear guidance and planned financial assistance in the event of future crises. This reflection is not something that can be pushed to one side to be dealt with at a later date, and I echo calls for an interim inquiry so that business owners across the UK can receive answers sooner rather than later.”

Michael Kill, NTIA CEO;
“The hospitality industry and Night Time Economy have been at the sharpest end of the pandemic, and have suffered immeasurably over the last 2 years. Few if any other sectors have been subject to the same level of restrictions on their ability to trade during this period. It is vitally important that the impact of the pandemic on the sectors we represent are considered fully during this inquiry, with a thorough assessment of impact and effectiveness of Government Covid-19 policy on our sector. We need a rigorous accounting of whether the approach by the Government was proportionate, and what processes would need to be implemented in future to avoid the same mistakes.”

“Given the importance of this inquiry, and the length of time that the process is likely to take, we are recommending that the Government produce an interim report, analysing the true impact of the Government’s lockdown strategy. We believe the costs associated with the Government’s approach will be revealed to be greater than previously understood, and it is important this is brought to light before the coming winter when the Government may again consider such restrictions.”