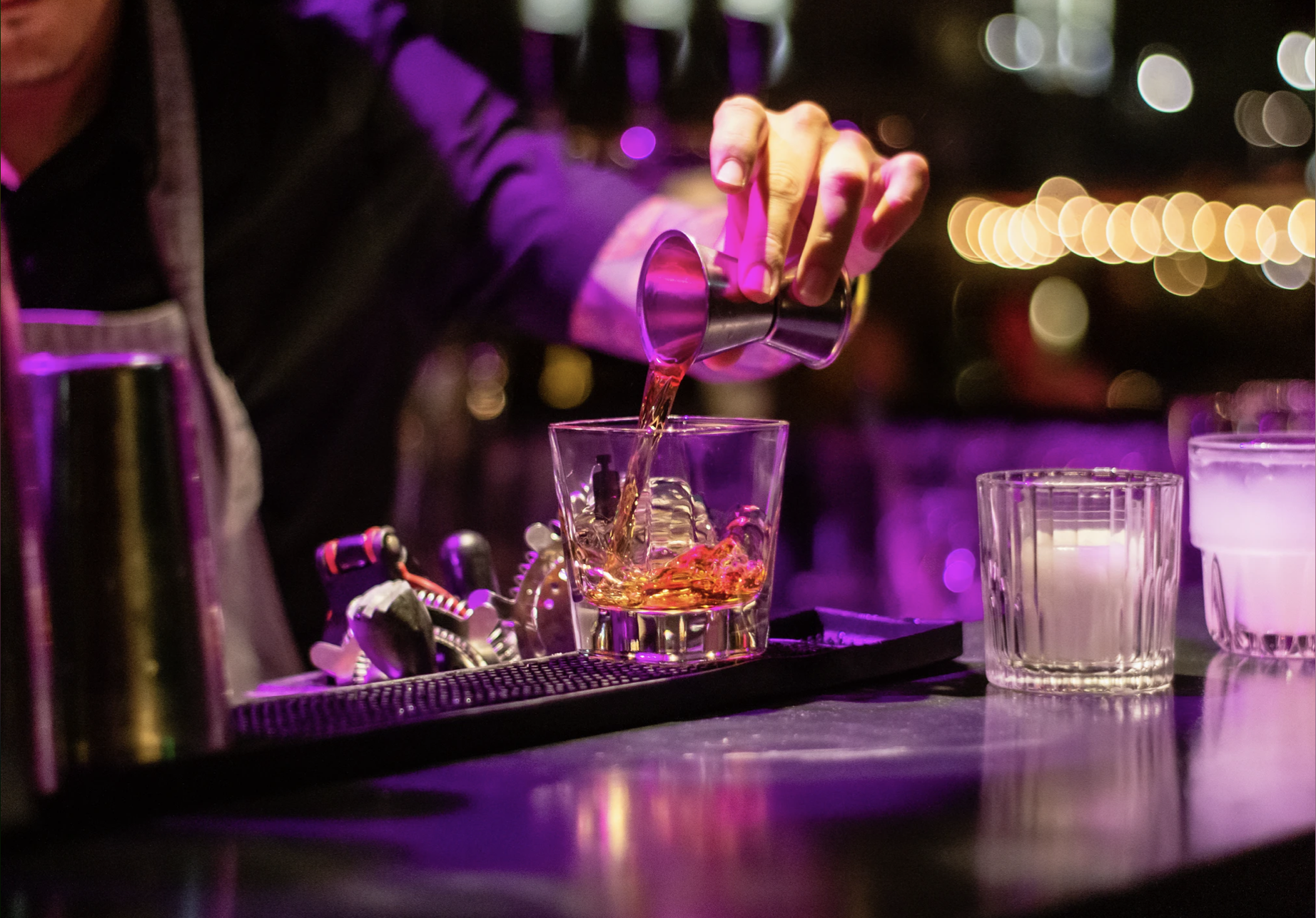 The Home Affairs Committee holds the opening session of its new inquiry into spiking on Wednesday 12 January when it takes evidence from spiking victims. The Committee will also hear from the University of Lincoln’s student wellbeing service and campaign groups – Stamp Out Spiking and the Alcohol Education Trust.

‘Spiking’ is the term for when alcohol or drugs are put into someone’s drink without their knowledge or consent. During 2021, reports emerged of a new form of spiking that involved individuals being injected in some way. Spiking can occur in public and private settings, happen to men as well as women, and has been used to enable sexual offences and economic crime. While it is not a new development, the true extent of spiking is not well understood.

In this opening session, the Committee will take evidence from spiking victims about their experiences of spiking, including the impact it had on their physical or mental health, and the quality of support they received from police and other groups. The Committee will also hear from campaign groups about their understanding of the prevalence of spiking and their work in promoting awareness.