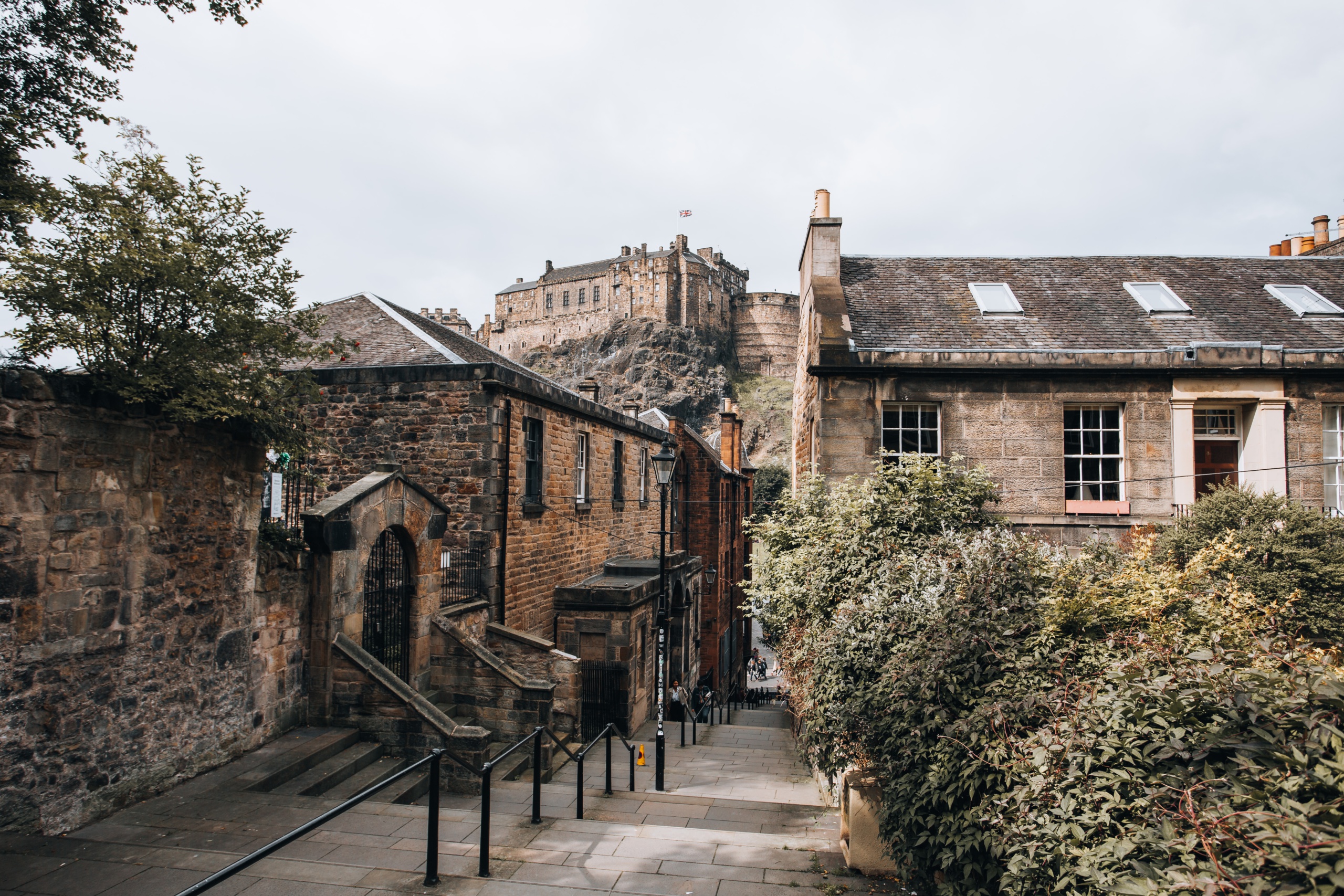 Nicola Sturgeon backed down on extending the government’s vaccine passport scheme on Tuesday but refused to back Scottish Conservative calls to scrap it altogether.

The First Minister did confirm a number of Covid restrictions would come to an end in coming weeks, following Scottish Conservative demands on Monday.

Yesterday, the Scottish Conservatives had called for the following changes to Covid guidance:

In recent months, the Scottish Conservatives have forced U-turns from the SNP Government on mass vaccination centres and self-isolation rules.

“But for many Scottish businesses, it remains a burden and a potential risk, despite there being no evidence that it works.

“Nicola Sturgeon should accept that this scheme is a dud and scrap it altogether.

“The First Minister’s statement did begin a sea change in the government’s policy, starting to shift from a rules-based approach more towards trusting the Scottish public, as we were pushing for.

“Yesterday we called for an end to most Covid restrictions because the data shows that we are past the peak of Omicron.

“Most of what we’ve called for has been met – but the government insists on keeping some Covid restrictions in place beyond the necessary point to keep the public safe.”

On A&E statistics, he said: “The latest appalling A&E figures show the worst ever waiting times.

“Double the number of patients are waiting more than the target time, compared to the same week last year.

“My colleagues on the frontline of the NHS are overwhelmed. Covid is making things worse – but the root of this problem is not Omicron, it’s the lack of a credible plan from Humza Yousaf.

“How many wake-up calls does the Health Secretary need before he finally devises a coherent strategy to tackle the unacceptable emergency waiting times in Scotland?”