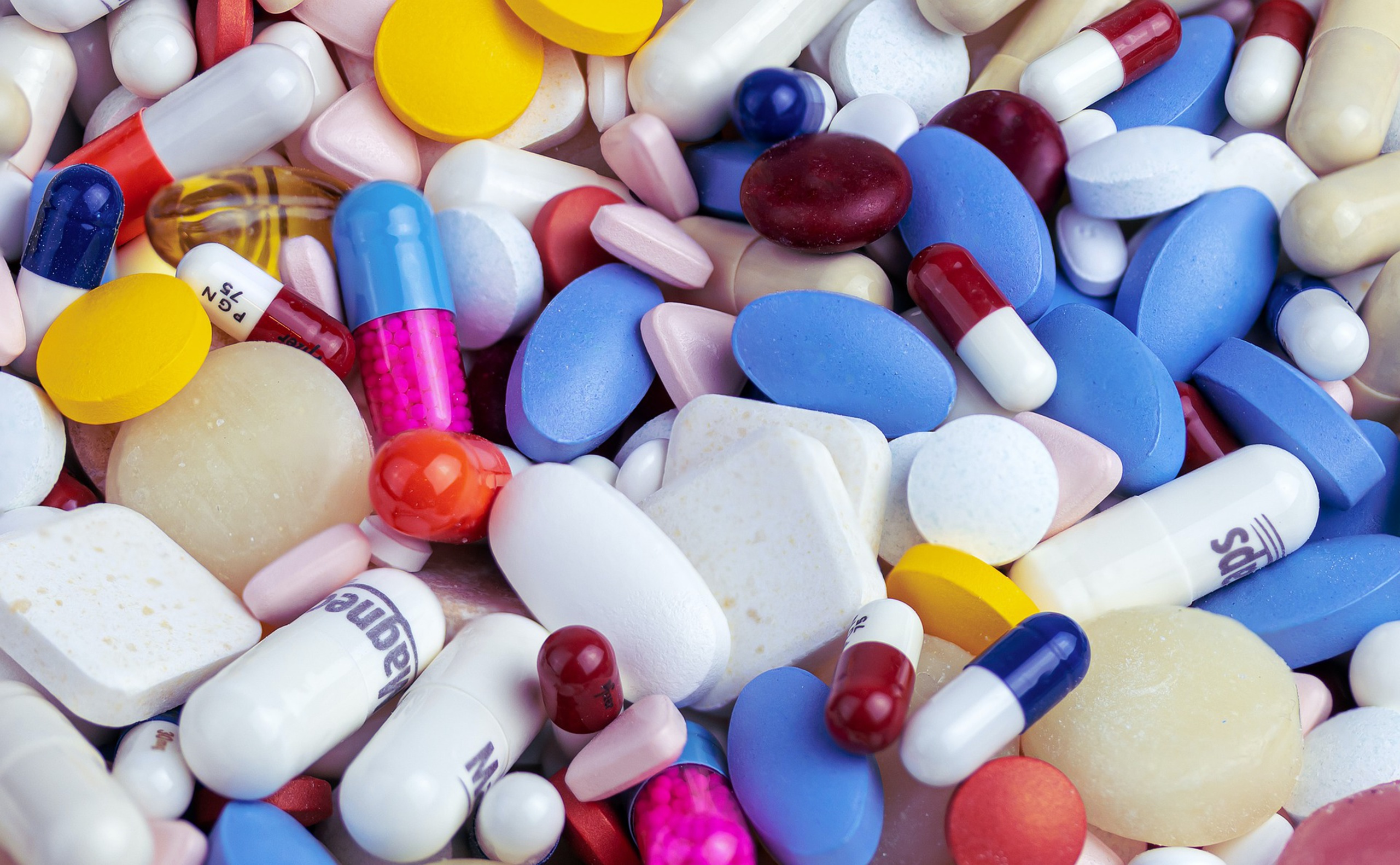 Paxlovid has been added to the PANORAMIC national study, the UK’s fastest-ever recruiting clinical trial of its kind, which is run by the University of Oxford in close collaboration with GP hubs. It is already available directly through the NHS to those whose immune systems mean they are at higher risk of serious illness who test positive for the virus – including those who are immunocompromised, cancer patients, or those with Down’s Syndrome.

The PANORAMIC study makes antivirals available to a large number of patients, whilst collecting further data on how the antivirals work where the majority of the adult population is vaccinated. It ensures antivirals are being used in the most effective way and is crucial in ensuring clinicians have the full information to prescribe antiviral treatments to patients in future.

The study is open to adults over the age of 50 or those aged 18 to 49 with an underlying health condition that can increase the risk of developing severe Covid, who have received a positive Covid test result, and who are experiencing symptoms that started in the previous five days.

In just over three months, more than 20,000 patients have joined the nation-wide study to help generate vital data on molnupiravir, the first oral antiviral to be made available. The introduction of Paxlovid will allow a further 17,500 patients to enrol to access this ground-breaking treatment, which has been shown to reduce the relative risk of death or hospitalisation by 88% in clinical trials.

As we learn to live with Covid, the UK continues to lead the way in using cutting-edge treatments which have already saved the lives of many of the country’s most vulnerable patients.

The addition of Paxlovid to the ground-breaking PANORAMIC study is an important milestone and will help us understand who benefits most from these treatments.

If you’re aged 50 and over or have an underlying health condition and test positive for Covid, I urge you to participate in this study by signing up as soon as you can.

Antivirals are treatments used to either treat those who are infected with a virus or protect exposed individuals from becoming infected. The government, through the Antivirals Taskforce, has procured 4.98 million courses of antivirals in total – more per head than any other country in Europe.

Whilst vaccines remain the most important first line of defence, antivirals target the virus at an early stage, preventing progression to more severe, or even critical, symptoms.

Chris Butler, from the University of Oxford and Clinical Trial Lead, said:

It is early on in the illness, when people are still being cared for in the community, that treatments for Covid could have their greatest benefit. The PANORAMIC trial is testing whether novel, promising antiviral treatments help people suffering from Covid in the community to recover faster and reduce the need for treatment in hospital.

It is critically important that new treatments are tested on people and in the situation where they are intended to be used. Joining the PANORAMIC trial will help ensure people with Covid, and indeed the NHS, get the maximum benefit from these precious treatments.

Professor Paul Little, from the University of Southampton and Co-Chief Investigator, said:

The PANORAMIC trial is one of the most ambitious ever undertaken in the community worldwide. The inclusion of Paxlovid in the trial is an exciting addition that will provide vital information about treatments to help the most vulnerable people in the ongoing fight against Covid.

The addition of Paxlovid into the NIHR-supported PANORAMIC trial represents an exciting development. While smaller-scale studies have already shown this new antiviral treatment to be highly effective against Covid in the early stages of infection, additional evidence from much larger cohorts is needed to enable clinicians and health services to make best use of these exciting new treatments.

With over 23,000 participants having taken part in PANORAMIC so far – the world’s largest platform trial into new antiviral treatments against Covid – collectively the UK is providing vital additional data which will enable rapid deployment and best use of these new potentially life-saving treatments to patients who will benefit from them the most.

The government has secured 2.75 million courses of Paxlovid (PF-07321332 and ritonavir), made by Pfizer. Those who enrol in the PANORAMIC study will be randomly allocated to receive either an antiviral treatment in addition to standard NHS care, or standard NHS care only.

The study is UK-wide, although initially recruitment will only be available in England for Paxlovid. The Department of Health and Social Care is working with counterparts in the Devolved Administrations to develop plans for how this arm could be started in all four nations in due course.