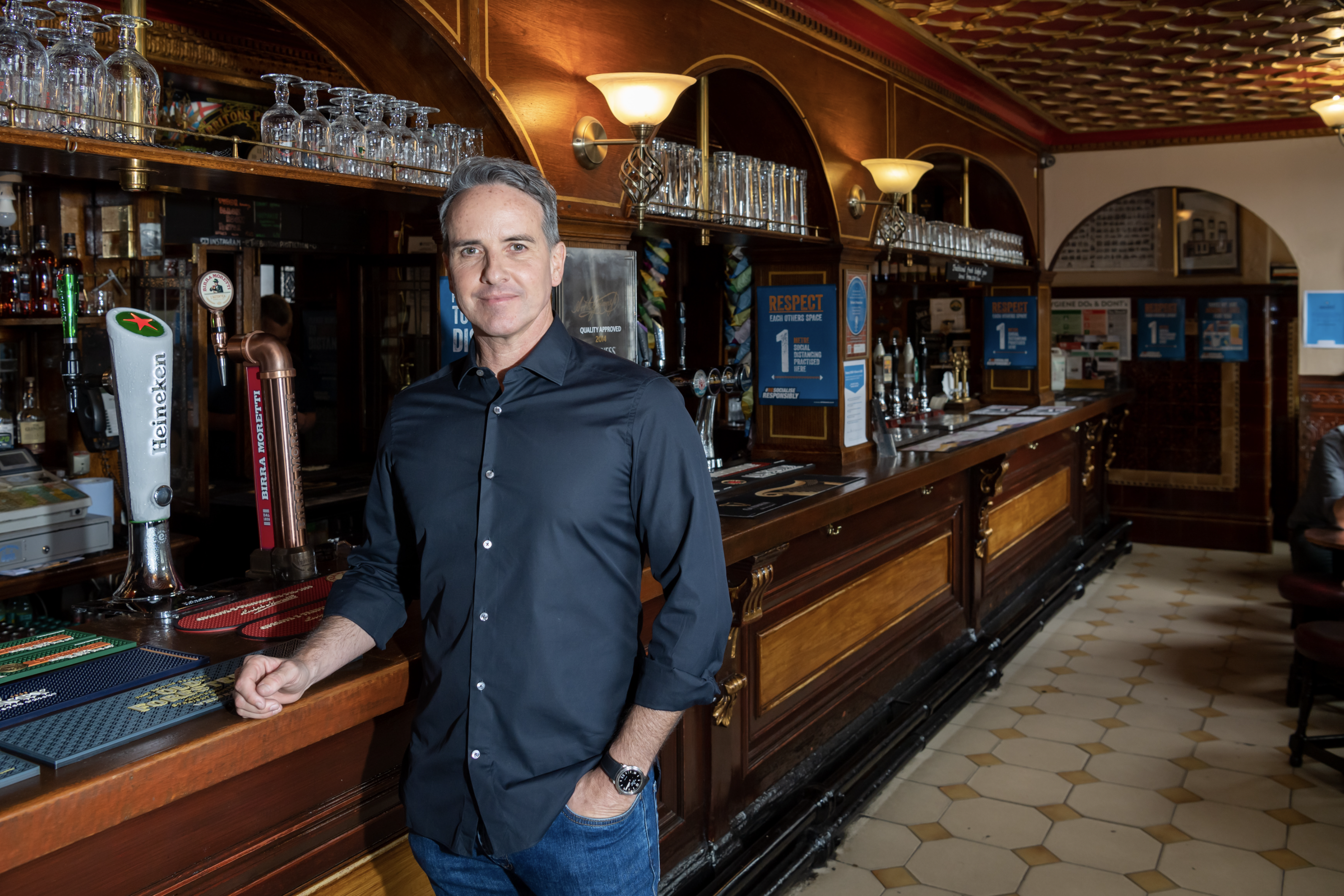 To thank Mancunians for their support for the sector throughout the past two years, Lord will launch Hospitality Hours in each of the city-region’s ten boroughs over the summer months, where he will provide an hour’s free drinks for punters.

The scheme kicks off this Sunday 26th June at the newly opened Adelphi Lads Club in Salford, with the free drinks taking place between 5pm and 6pm.

Talking about the scheme, Lord said:

“This is all about getting together and thanking the people of Greater Manchester for their support over the past two and a half years. As a city region, we suffered tougher restrictions than any other during the pandemic, and now with the difficult economic environment, our operators are once again at the precipice of closure.

“It’s about time I bought everyone a pint, and what better way than to launch a summer hospitality hour across our ten boroughs. I’m looking forward to being at each one to personally thank landlords and staff and the punters who have kept our sector going.”

The nine remaining Hospitality Hour dates and venues will be announced on Twitter at @Sacha_Lord throughout July and August.