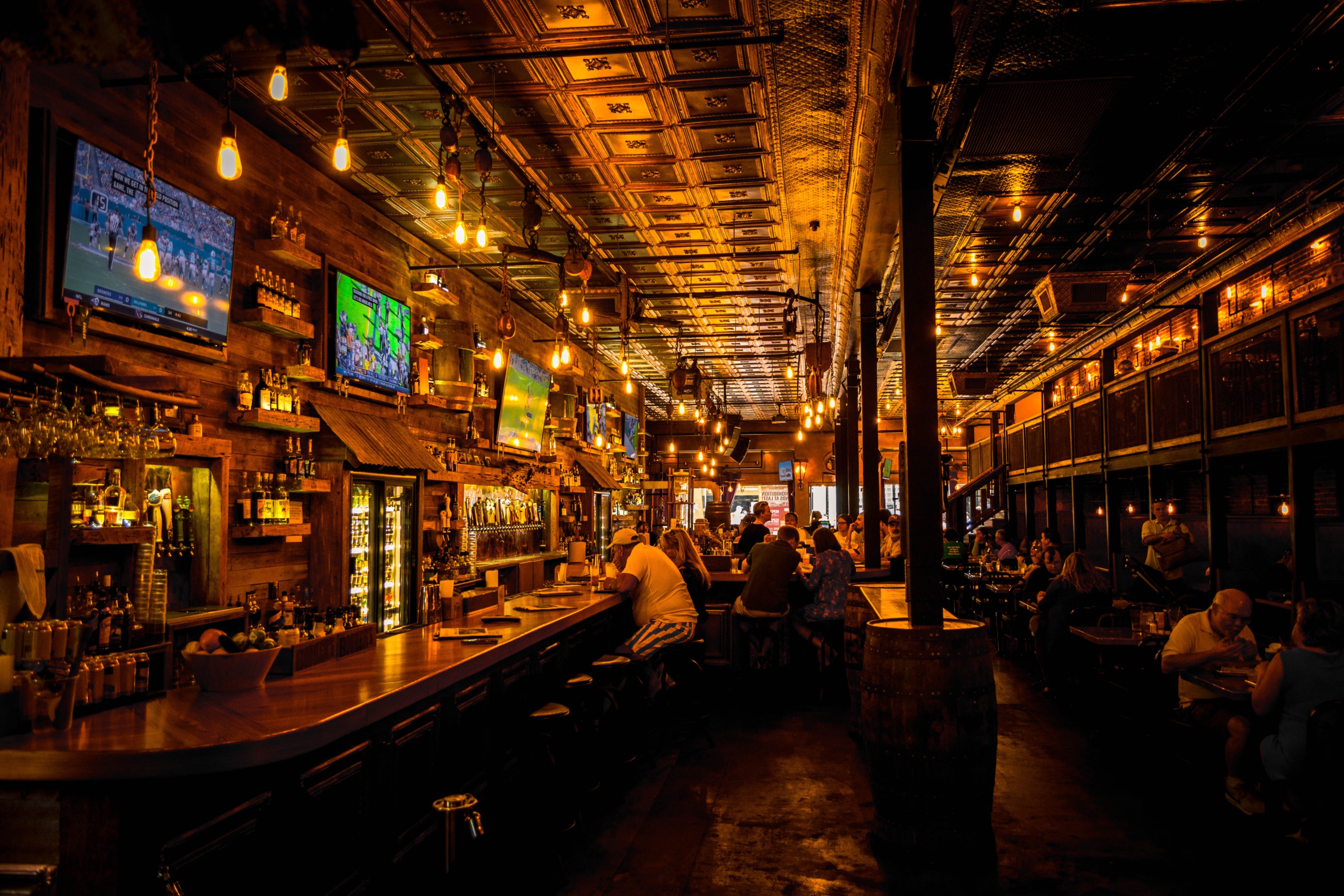 Over Half of Firms Say Treasury Support for Plan B Inadequate

New figures released today (27.1.22), as Plan B measures came to an end in England, by the British Chambers of Commerce have laid bare the impact of Plan B measures on businesses. Director General Shevaun Haviland is calling on Government to delay the forthcoming National Insurance increase to give firms more time to recover. The survey data, from over 700 firms, showed sizeable proportions felt Government had not done enough to assess the impact the measures would have on business, and that support from the Treasury had not been sufficient even in the short term.

The responses to a question asking firms to what extent they agreed or disagreed with the following statements as they related to the Plan B measures were as follows:

When asked if they had experienced absences in the past month only 32% of firms reported no absences.

Manufacturers were the most likely to report absences at 81%, followed by B2C services at 67% and B2B services at 57%.

Responding to the figures, Director General of the British Chambers of Commerce, Shevaun Haviland, said:

“These figures lay bare the serious impact that Omicron and the Plan B restrictions have had on our economy. Whilst the financial support offered by the Treasury was welcome it is clear than many firms still found it was not entirely sufficient. Many also told us that they felt the impact of the measures should have been more thoroughly assessed.

“Significant numbers of firms in the business to consumer sector also reported a large loss of revenue following the announcement, whilst output from manufacturers was hit especially hard by absences from illness.

“We now need to see plans for dealing with any future variants made public, along with assessments of the impact of any measures required and what support would accompany those measures. We all hope this is the beginning of the end of the pandemic, however the role of Government is to plan for all eventualities.

“Businesses will only truly be able to enter a phase of ‘living with Covid’ when they have the confidence that a plan is in place should further complications arise. We are seriously concerned about the impact on business investment in the absence of a comprehensive plan for the future.

“Government also needs to recognise that the events of December piled further pressure on businesses who were already drowning in increased costs. These firms need to be given a chance to come up for air if we are to engineer a successful recovery in every sector and every region of the country.

“Our members are telling us they are being squeezed by rising wages due to fierce competition for staff, and that the incoming NICs increase will compound this at the worst possible time. I am really concerned that if this tax increase is not postponed, we will see a stranglehold put on the economic recovery just when it needs to be powering up.”

“That’s why I am calling on the Government to postpone the rise in National Insurance Contributions due for April to give the economy a chance to properly recover. They should also commit to levy no further up-front costs on businesses for the remainder of this parliament to give businesses the confidence they need to invest and grow for the future.”