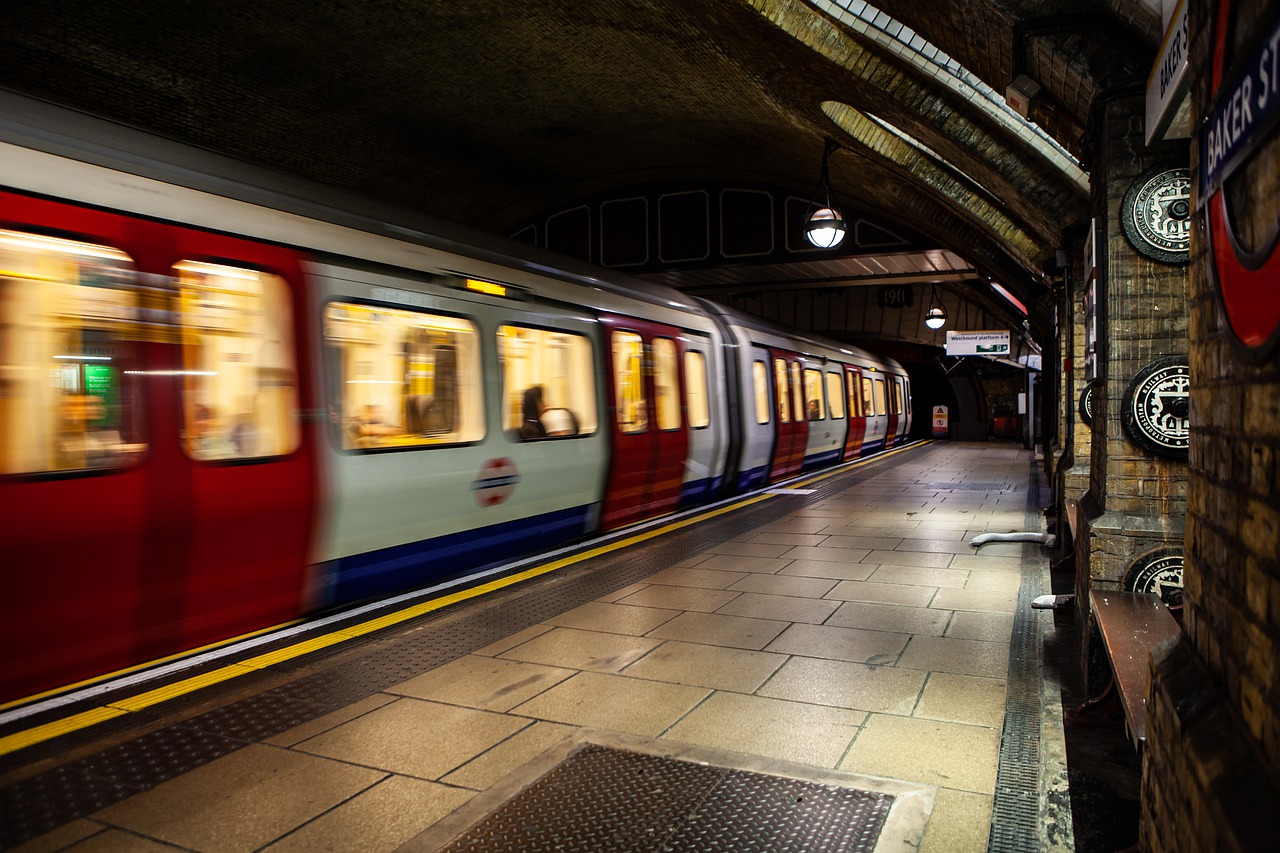 Fares on TfL services will rise by RPI+1 (4.8 per cent) overall on 1 March 2022 to help TfL reach financial sustainability.

All revenue raised from fares will ensure TfL can continue to operate but will not negate the threat of a ‘managed decline’ scenario should Ministers fail to provide the sustainable funding deal critical to our national economic recovery.

The Mayor of London, Sadiq Khan, has today outlined details of the fare changes required for TfL services from 1 March 2022, following conditions set in the short-term extension of TfL’s funding agreement with the Government.

The Mayor has made every effort to keep this increase as low as possible for Londoners, and is helping to ensure the capital’s economic recovery is both green and sustainable by encouraging people onto public transport and back into central London. The details released today show that fares will rise by an average of 4.8 per cent, meaning most will increase by either 10p or 20p.

These changes to fares will help ensure that TfL can reach financial sustainability by April 2023 in line with the long-term objective of the funding agreements, while also ensuring the increase in fares is as affordable as possible for Londoners. This is only the second time that TfL controlled fares have increased since 2016, after Sadiq froze fares between 2016 and 2021. In the eight years prior to 2016, under the previous Mayor, TfL fares increased regularly and ultimately surged by more than 42 per cent.

While the overall level of fares set by TfL will increase by an equivalent of RPI+1, some individual Tube fares will increase by more or less than that amount owing to rules stating that increases can only be made by 10p increments. Tube fares solely within Zone 1 will increase for the first time in six years, from £2.40 to £2.50. Passengers who travel greater distances on TfL services will see a slight increase to further bring them in line with nearby National Rail fares. However, these increases are still significantly below what any cumulative increase would have been had fares been raised in line with inflation over the last six years.

The ‘Hopper’ fare, which was introduced by the Mayor in September 2016, remains in place and will continue to provide meaningful savings for Londoners in offering unlimited bus and tram travel within an hour for the price of a single fare. Since it was introduced, more than 600 million Hopper fare journeys have been. Sadiq has taken action to ensure that all current concessions, including free travel for young people under the age of 18 and discounts for students, apprentices and those on certain benefits also remain in place.

The Mayor of London, Sadiq Khan said: “Public transport should be affordable to all, and I’ve taken bold action to ensure this since I became Mayor by introducing the unlimited Hopper bus fare and freezing all TfL fares from 2016-2021 – saving the average London household over £200.

“Since TfL’s finances were decimated by the pandemic, the Government has set strict conditions as part of the emergency funding deals to keep essential transport services running in London. We have been forced into this position by the Government and the way it continues to refuse to properly fund TfL, but I have done everything in my power to keep fares as affordable as possible.”

Shashi Verma, Director of Strategy at TfL said: “This fares package aims to keep fares as affordable as possible while still ensuring TfL can continue to run clean, green and safe services and support London’s continued economic recovery. Through daily and weekly capping, as well as the Hopper fare and our wide range of concessions, passengers can continue to get the best value fare by using pay as you go with contactless and Oyster.”