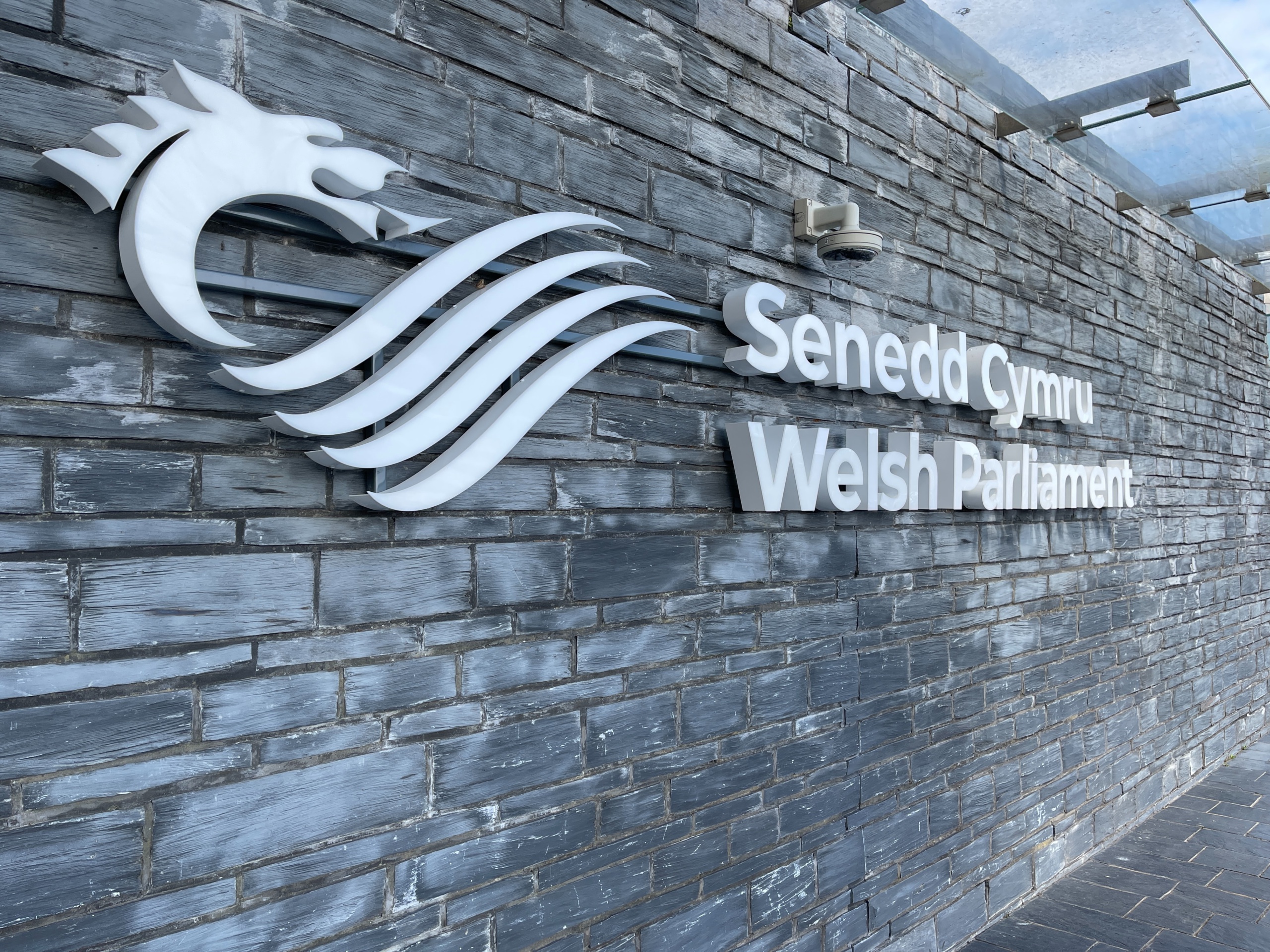 Ahead of today’s Senedd debate on spiking, Welsh Liberal Democrat Leader Jane Dodds MS has reiterated her calls for Welsh political parties to join together and adopt three proposals she argues will help reduce incidents of spiking.

The three proposals put forward by the Welsh Liberal Democrats are:

1)      Free drug test strips to be made available for free at all bars and nightclubs, backed by Government funding if necessary.

2)      Greater access to training on drink spiking for all venue staff, security services and the police.

3)      Tougher sentences for those found guilty of spiking.

Commenting ahead of the debate Jane said:

“Over the last few weeks, I have heard from numerous people, especially young women, who are feeling extremely anxious and scared.

“Women should not need to change their behaviour to feel safe when enjoying a night out. Unfortunately, this is not a new issue, rather an issue that has been swept under the rug for far too long and is finally coming to light. Anxieties over spiking join pre-existing concerns for women over sexual violence and harassment.

“We now need legislation to help tackle this problem urgently and I hope the other political parties in the Senedd will join me in calling for more action.

“I would also add that reports over the last few weeks highlight a deeper problem in our society, the need for more women in policy-making positions. Whether it’s in our parliaments and political parties, the police or local councils. The fact this threat has been left unaddressed for so long is simply evidence of the need for more female voices, particularly young females, at the decision-making table.”