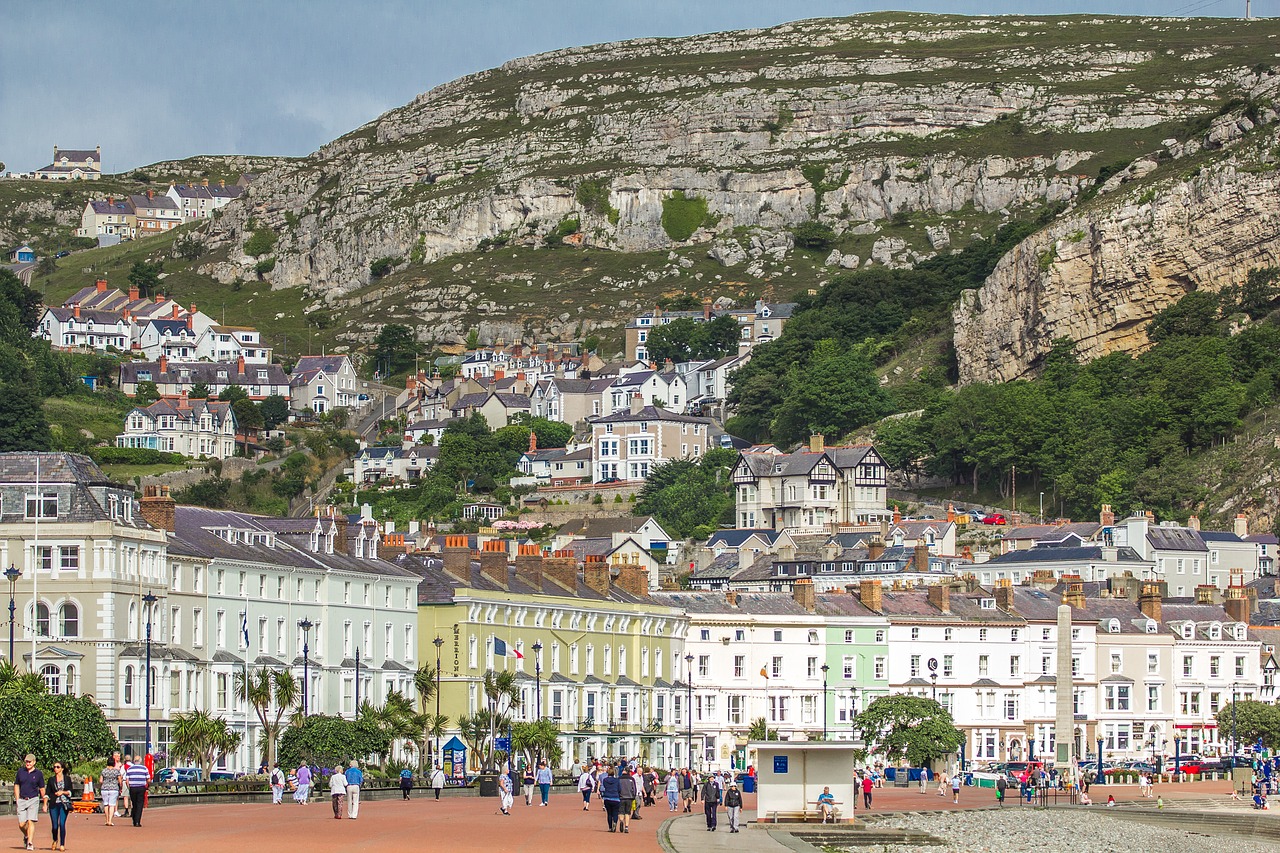 Today’s Tory Manifesto has confirmed that they will cut services in Wales through their deliberate moves against current Welsh Labour Government spending  and  through their incoherent plans on tax.

The Welsh Tories income tax policy is a complete mess and is a threat to our NHS.

Temporary cut to VAT for tourism businesses in Wales

–        MAJOR BROADBAND INVESTMENTS CUT: Around 750,000 properties have got access to fast broadband thanks to the Welsh Labour Government’s investment. All future broadband investments would be shelved  £26m is in the Welsh Governments budget for 2021-22  for various infrastructure work including 39,000 premises to get gigabit broadband speeds.

–        THE DISCRETIONARY ASSISTANCE FUND CUT – Worth on average £65, well over 200,000 have been issued since the pandemic. These would be scrapped.

–        POLICE COMMUNITY SUPPORT OFFICERS CUT – 600 PCSOs (the 500 the Welsh Labour Government currently funds and the 100 extra it will fund next term) would be cut.

–        MAJOR SUPPORT FOR YOUNG PEOPLE CUT – The Welsh Labour Government is funding a new £65m international learning exchange programme for 15,000 students, following the UK Government’s decision to withdraw from the popular Erasmus+ scheme. This programme would be binned.

Other Services Set for the Axe: