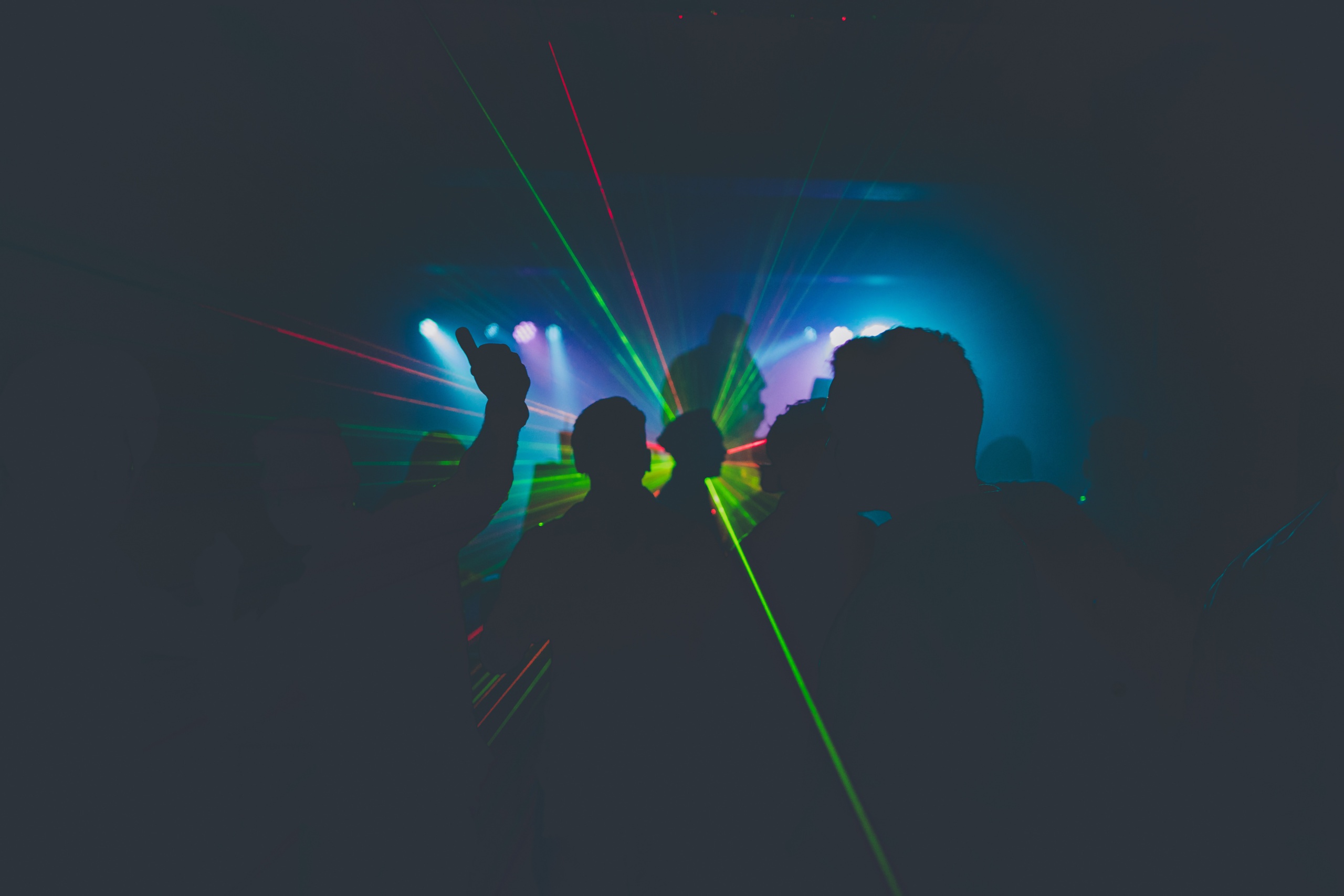 Welsh Government: “The onus of these crimes does not fall on the women. It falls squarely on those men who commit them.” Minister for Social Justice Jane Hutt on spiking

In a statement to the Senedd on spiking this afternoon Minister for Social Justice Jane Hutt outlined that the Welsh Government’s resolute ambition to change the narrative on violence against women and ensure the focus is on perpetrators and individuals that commit these heinous crimes.

First and foremost let me be clear that it is not for women to modify their behaviour, it is for abusers to change theirs. The onus of these crimes does not fall on the women. It falls squarely on those men who commit them.

Secondly, to those who know the perpetrators. If you know or see a person that is carrying out these crimes you have a moral duty to report them as soon as it is safe to do so.

We all have a duty in our communities to call out inappropriate behaviours and offer support, where it is safe to do so. This includes men being empowered to engage with other men and boys to call out abusive and sexist behaviour among their friends, colleagues and communities to promote a culture of equality and respect.

We understand the genuine concern of women and young girls around their safety, particularly in the night time economy setting. That’s why we’re strengthening our Violence against Women, Domestic Abuse and Sexual Violence (VAWDASV) Strategy to include a focus on violence and harassment against women in the street and workplace as well as the home.

At its heart, the revised strategy recognises VAWDASV is a societal issue that requires a societal response. Tackling male violence, gender inequality and misogyny require action at both ends of the spectrum; we must support survivors and we must hold perpetrators to account but we must also create genuine behaviour change. This is how we will combat the insidious and pervasive negative attitudes towards women that can manifest in acts like spiking.

Working together as a united community, ensuring that we stop perpetrators from carrying out these heinous acts, we can all work together to make Wales the safest place in Europe to be a woman.