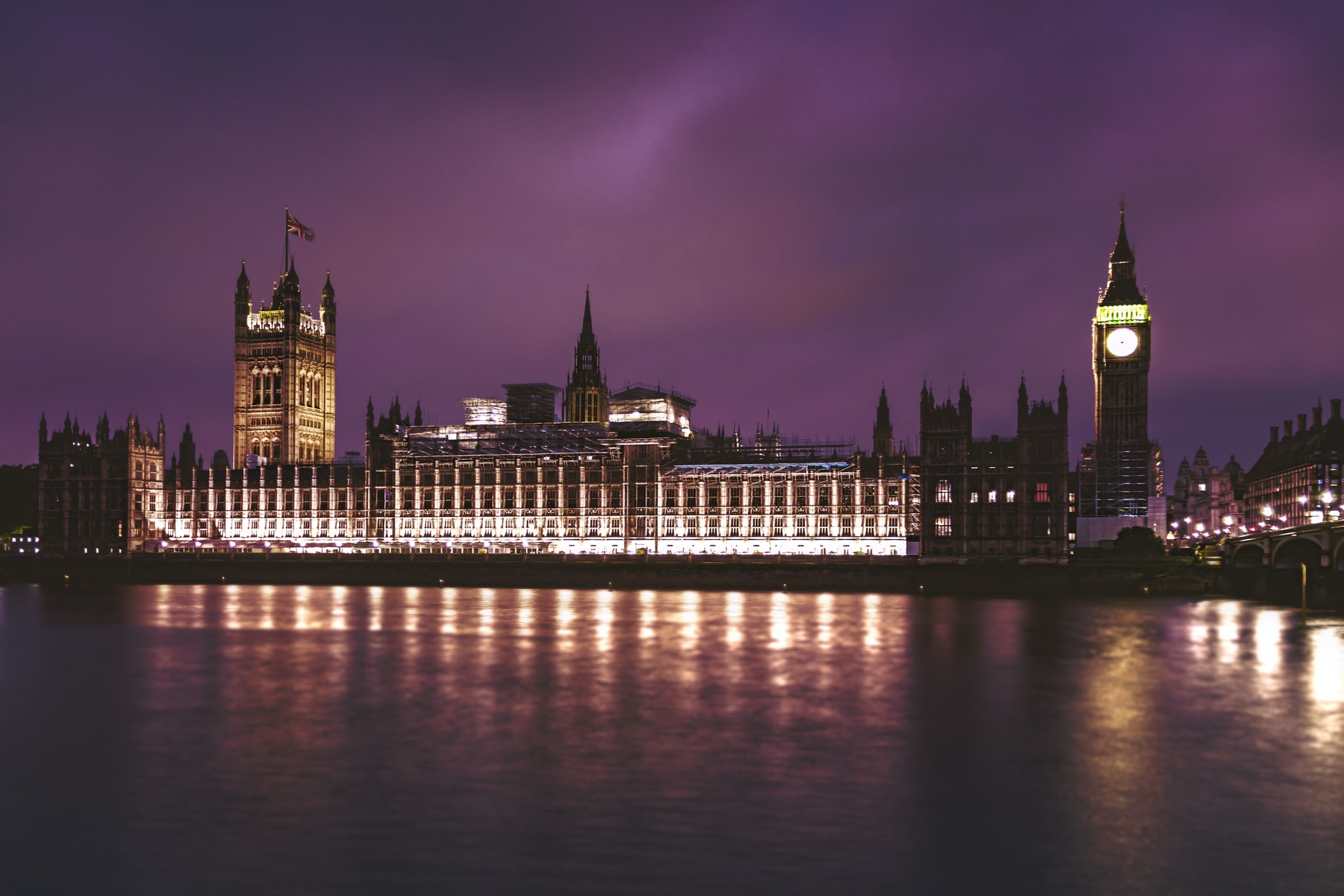 The Government have seemed unwilling to revisit the criteria of the SEISS. According to their own statistics 1.6 million people have received nothing since March 2020. Those people have struggled, unaided, to survive and are now being faced with a bill from the Government. Waive this bill for them.

The Government’s own statistics also state that only 11% of the 1.6 million were excluded due to making over £50,000 so the vast majority of people excluded are in the basic tax rate. Waiving this tax bill will, for most, amount to less than 20% of their trading profits. Their colleagues have received 80% of trading profits. It is the least the Government can do to offer these people 1/4 of the help afforded to others.

The Government keeps income tax rates under review and any decisions are taken as part of the annual Budget process. A wider £280bn package is in place to help support those ineligible for the SEISS.

As with all aspects of the tax system, the Government keeps income tax rates under review and any decisions on future changes will be taken as part of the annual Budget process in the context of the wider public finances.

The Government understands that many self-employed people are facing immense pressures. To support them this year, HMRC gave people an extra month to file their tax returns without issuing late filing penalties, to help taxpayers and agents who are unable to meet the deadline. Late filing penalties will now not be issued for online tax returns received by 28 February. This gives taxpayers the breathing space they need to complete their returns without worrying about receiving a penalty.

Building on support offered by the Self-Assessment tax deferral offered in July, the Government is providing further support to the self-employed and other taxpayers in Self-Assessment by giving those who need it more time to pay taxes due in January through HMRC’s enhanced Time to Pay (TTP) ‘self-service’ facility.

Throughout the crisis, the Government’s priority has been to protect lives and livelihoods, providing a wide-ranging economic response that is one of the most substantial globally and taking unprecedented steps to support families, businesses and the most vulnerable. This includes support for self-employed individuals through the Self-Employment Income Support Scheme (SEISS) which, as of 31 December, had received claims from around 2.7m self-employed individuals across the first three grants, totalling over £18.9bn.

In designing and delivering the SEISS, the Government prioritised delivering support to as many people as possible while guarding against the risk of fraud or abuse. This meant making difficult decisions, and the Government recognises that some of the eligibility criteria and conditions that were vital to ensuring that these schemes work for the vast majority meant that some people did not qualify.

However, as the National Audit Office report acknowledged, the Government was right to introduce the SEISS, which has been successful in helping to protect the livelihoods of millions of people and is just one element of a wider £280 billion package of unprecedented support.

Those ineligible for the SEISS may still be eligible for other elements of the support available. The Universal Credit standard allowance has been increased for 2020-21 and the Minimum Income Floor temporarily relaxed, so that where self-employed claimants’ earnings have fallen significantly, their Universal Credit award will have increased to reflect their lower earnings. In addition to this, they may also be able to access other elements of the package, including Bounce Back loans, tax deferrals, rental support, mortgage holidays, self-isolation support payments and other business support grants.

For example, the Government has introduced the Local Restrictions Support Grant (LRSG) (Closed), giving businesses forced to close due to national or local restrictions up to £3,000 per month. In addition, these businesses will benefit from one-off grants of up to £9,000 as announced on 5 January. Similarly, where local areas were subject to enhanced restrictions on socialising, in particular a ban on indoor household mixing, LAs will receive funding that will enable them to make grants to hospitality, leisure, and accommodation businesses worth up to £2,100 per month.

Businesses which are not eligible for the grants for closed businesses may be able to benefit from funding from the Additional Restrictions Grant. The Government recently increased the funding available under this scheme to £1.6 billion across England. It is up to each local authority to determine eligibility for this scheme based on their assessment of local economic need; the Government encourages local authorities to support businesses which have been impacted by restrictions, but which are ineligible for the other grant schemes.

During this difficult time the Treasury will continue to work closely with employers, delivery partners, industry groups and other Government departments in order to understand and address the long-term effects of Covid-19 and the challenges it poses to the wider economy.