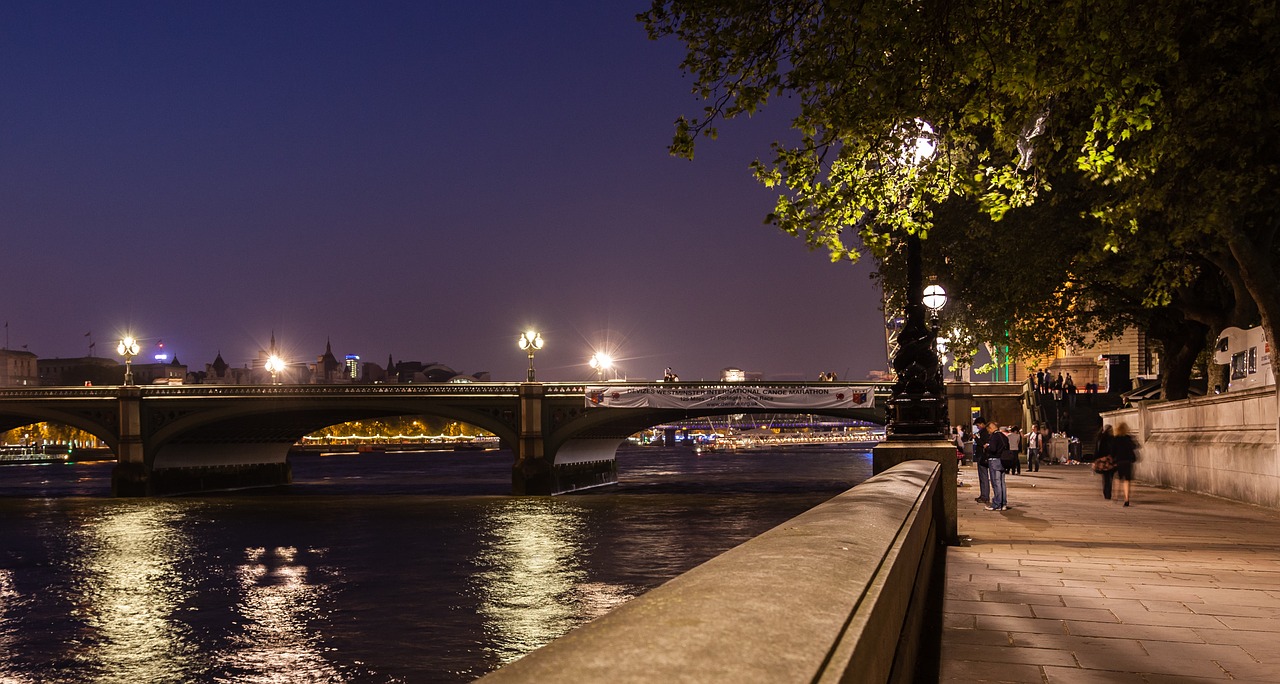 Updated Licensing Guidance from the Institute of Licensing

The Institute of Licensing (IoL) have issued updated licensing guidance. This shows how boroughs can help premises that can’t afford to pay their annual licence and late-night levy fees due to the coronavirus lockdown.

ACTION: You may wish to alert licensed premises that:

FYI – Amy wrote to boroughs on 31 March asking them to suspend licence and levy fees for 12 months, to match the business rates holiday for retail hospitality and leisure businesses.

Here is the relevant section from the IoL Guidance: