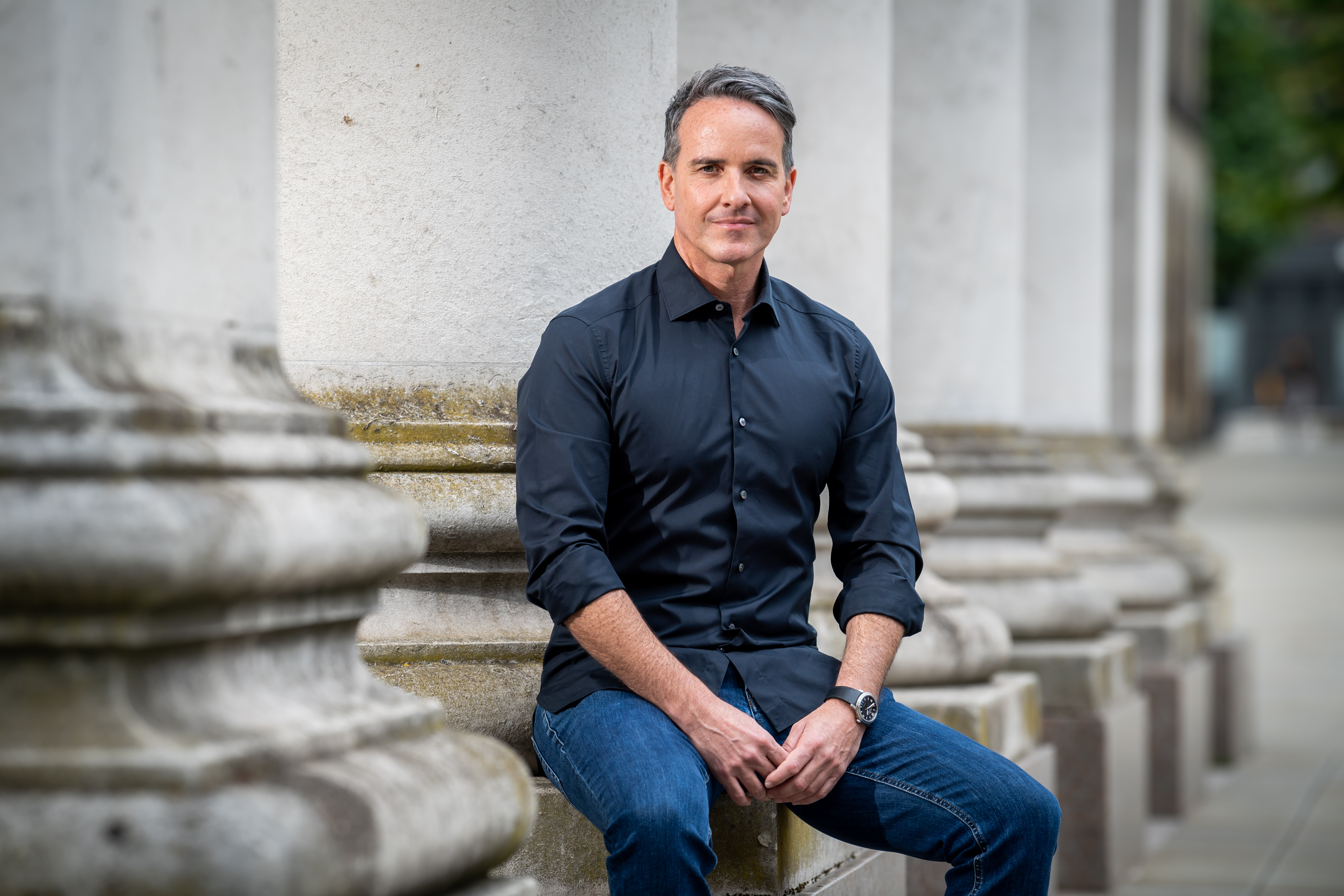 The High Court has today agreed to expedite the case R (On the Application of Sacha Lord and Hugh Osmond) v Secretary of State for Health and Social Care, which seeks to challenge the decision to delay the reopening of indoor hospitality until 17 May.

The case argues that there is no justification or scientific basis for indoor hospitality “to remain closed for at least 5 further weeks after other businesses such as non-essential retail are permitted to resume trading”.

The Government had this morning argued against expedition of the case, a response which Mrs Justice Eady disagreed with, stating “there is a need to expedite consideration of this matter if the challenge is not to be rendered academic by passage of time.”

The Government’s response followed a request by the High Court on Friday that “the Secretary of State shall by 10am on Tuesday April 6 2021 file and serve his response to the application”.

In the response received this morning (Tuesday 6 April), the Secretary of State for Health, Matt Hancock, stated the department “opposes the case” and that there is “no proper basis for expedition” of the case. He noted “the Court is asked to refuse the Claimants’ request for expedition and to allow the claim to proceed on the normal timetable for judicial review.”

The case will now be put before a Judge of the High Court for consideration during the week commencing Monday 19 April 2021.

“We are pleased with the Judge’s decision today to expedite the case and believe the Government’s response this morning was yet another stalling tactic to divert attention away from the lack of scientific data to justify the ongoing closures.

With non-essential retail opening on Monday, there is clearly a firm basis for the case to be heard immediately. The Government has continuously failed to introduce any new evidence as to why indoor hospitality cannot open on 12 April alongside non-essential retail, or any justification for their prioritisation of retail over hospitality.

While I’m pleased outdoor hospitality remains on course to reopen on Monday, there are thousands of operators who do not have outdoor space or the financial capability for outdoor set up, and are therefore forced to stay closed for a further five weeks (17 May). We estimate this affects around 60% of all operators, many of whom will cease trading as a result.

These same operators have spent millions of pounds creating Covid secure environments and we firmly believe these regulated venues have much safer measures in place than most retail stores.

We will now look forward to the next phase of the case on 19 April.”