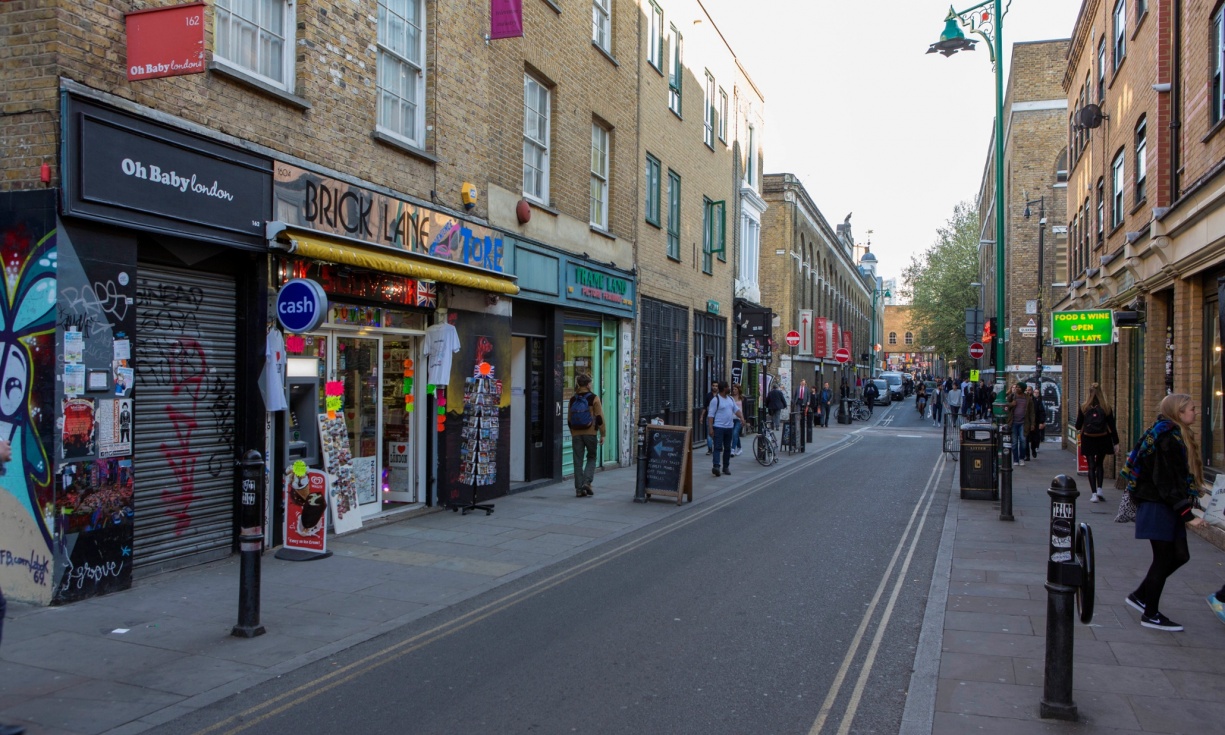 UK night-time economy gets its own industry group The economy has dominated much of the general election campaign and the parties’ manifestos brim over with proposals for encouraging growth, increasing employment and regenerating Britain’s cities.

But one of the UK’s most vibrant and internationally renowned industries, worth about £70bn a year in revenue, is feeling left out. Businesses focused on the so-called night-time economy – restaurants, bars and entertainment that gets going when the sun goes down – believe they are maligned as an undesirable activity that should be suppressed instead of encouraged.

“The night-time economy is presented as creating crime and anti-social behaviour, whereas we think it is improving cities”

That, at least, is the view of Alan Miller, whose launch of the Vibe bar 20 years ago helped turn Brick Lane into a creative and cultural centre in east London. The Vibe bar closed last year after a row about licensing rules, but the Old Truman Brewery building where it was based is home to more than 200 small firms such as fashion designers, architects and music businesses.

Now Miller has formed a new industry group to press the case for the night-time economy against what he argues is scapegoating and relentless pressure from politicians, the police and local authorities.

The aim of the Night Time Industries Association is to “change the conversation” about nocturnal businesses to get politicians to understand their contribution to employment, city life and Britain’s cultural and creative scene.

Miller said London and other parts of the UK are in danger of stifling creative energies by limiting closing times and closing down venues with the apparent aim of reducing crime and anti-social behaviour.

Sir Bernard Hogan-Howe, the Metropolitan police commissioner, made a speech in March suggesting large closures of pubs and clubs might be necessary across Britain to reduce alcohol-related crime. Miller said: “All the main political parties are saying they are pro-growth, pro-business and pro-young people being employed, but the night-time economy is presented as creating crime and anti-social behaviour whereas we think it is improving our cities by creating jobs, creating cultural capital and paying business rates.”

Miller said: “All the main political parties are saying they are pro-growth, pro-business and pro-young people being employed, but the night-time economy is presented as creating crime and anti-social behaviour whereas we think it is improving our cities by creating jobs, creating cultural capital and paying business rates.”

He said Britain’s music scene is at risk if live venues are forced to close down through the enforcement of blanket curfews and cumulative impact zones that place limits on night-time businesses.

A bar or a club was often one of the first signs that an inner-city area was regenerating and as the night-time economy picked up it created more business for taxis and other services, Miller added.

The economic research consultancy TBR produced the first study of the night-time economy in 2010. It calculated that the sector employed 1.3 million people and generated £66bn in revenue.

That figure is likely to be about £70bn now, Terry Bevan, a director at TBR, said, and represented about 4% of Britain’s economic output.

Bevan said when he was commissioned to do his original research, the night-time economy was seen as a “night-time disturbance” and that little had changed. The night-time industry is roughly the same size as tourism, which is seen as far more desirable, he adds.

Miller and others point to Manchester city council as one of the most enlightened authorities when it comes to the night-time economy. The council produced a report last year setting out the benefits of the city’s nocturnal scene – including 150,000 visits to the city centre each weekend – and where things needed to improve.

Aaron Mellor, whose Tokyo Industries owns 32 venues, mainly in the north of England, including a club in the old Factory Records building in Manchester, said: “Manchester has long seen the positive benefit that particularly music has brought to its city – it’s embraced it and actively drives it. The northern quarter in Manchester was a run-down semi-derelict area just outside the city’s main retail hub and it is now a thriving bohemian part of the city.”

Philip Kolvin, a barrister who specialises in licensing and local authority cases, said the closure of Madame Jojo’s in London’s Soho last year was an example of an arbitrary decision by a council. The venue, which had been a Soho fixture for decades putting on cabaret and burlesque shows, had its licence withdrawn after bouncers attacked a customer with baseball bats.

“It was a club that had operated without incident, without being on anybody’s radar for decades and it wasn’t given the chance to persuade the [council] committee that it deserved a further chance. It’s an example of the night-time economy being held to account in a way that other industries are not.”

But Daniel Astaire, Westminster council’s cabinet member for business, said Madame Jojo’s would reopen under new management and that the council had to balance Soho’s night-time scene with the interests of thousands of residents.

“We have got huge numbers of creative businesses there and one of the reasons those businesses are there is because it is a fun place to work. I don’t think we blame the night-time economy. I think we need to carefully manage the night time economy.”