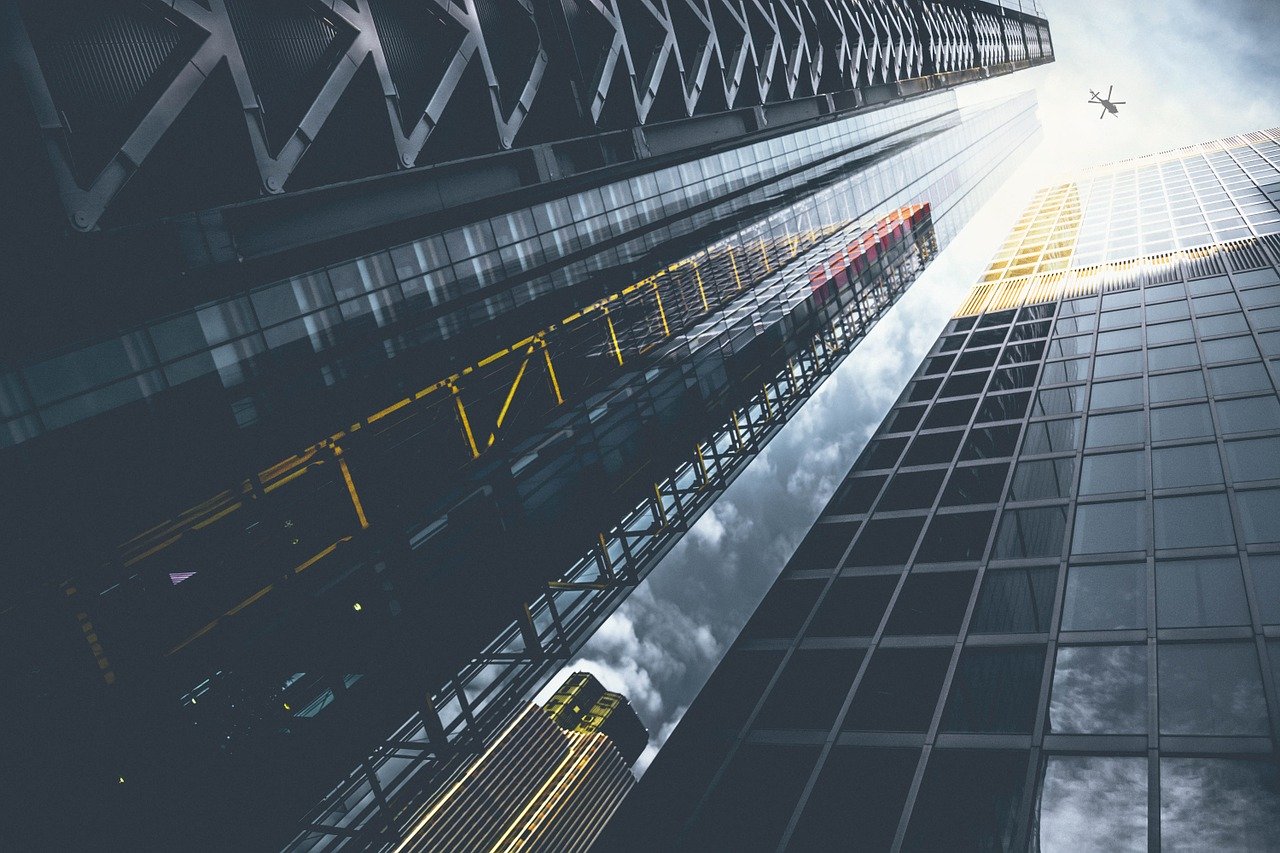 Extend support or give Scotland powers needed to save jobs

The Tory government has come under renewed pressure to protect businesses and prevent thousands more job losses by extending the furlough scheme into 2021 – after Germany indicated that it will look to extend its version of the scheme to 24 months.

Angela Merkel’s spokesperson confirmed that the German Chancellor would welcome an extension of the scheme, while the country’s finance minister, Olaf Scholz, stated that “Businesses and employees need a clear signal from the government: we’ve got your back for the long haul in this crisis, so that no one is being let go without need.”

In contrast, the UK government has already begun winding down its contributions to the income support scheme, and intends to scrap the furlough measures entirely in October.

Calls for an extension come after Pizza Express today announced that it will close 73 of its UK stores – affecting more than 1,000 jobs – and M&S earlier set out that it will cut around 7,000 jobs. The latest cuts follows more than 10,000 job losses recently announced at leading companies including Debenhams, Travelex, WH Smith, Hays Travel, Dixons Carphone, M&Co, LGH, DW Sports, Aecom, Prestwick Airport, William Hill , and Sodexo.

“Reports that Germany may look to extend its version of the furlough scheme as early as next week will be a welcome relief to millions of workers and businesses in Germany who are struggling to navigate through the coronavirus crisis and have been worried about their job security.

“In stark contrast, the Tory Chancellor in Westminster is recklessly ploughing ahead with his premature plans to shut down the UK’s furlough scheme by the end of October – despite repeated warnings that such a move risks creating a tsunami of job losses and trapping people in lasting hardship and debt.

“The Treasury must rethink its plans to scrap the furlough scheme early, and instead look to extend the measures into 2021, fix the gaps in support, and stop obstructing furlough appeals – and if they refuse to do so they must transfer the necessary powers to Holyrood so that Scotland can take the action needed to save jobs and protect livelihoods.

“Rather than choosing to wind down critical financial support in the middle of a global crisis, the Treasury must follow the lead of our German neighbours and look to extend the furlough support scheme into 2021 to protect businesses and prevent many thousands more job losses.

“In the past few weeks alone we have witnessed a growing number of firms outlining plans to lay off thousands of staff due to the challenges posed by the health pandemic. If the Tory government does not act now it risks creating unemployment levels on a scale not seen since the 1980s, and forcing many firms to close their doors for good.”