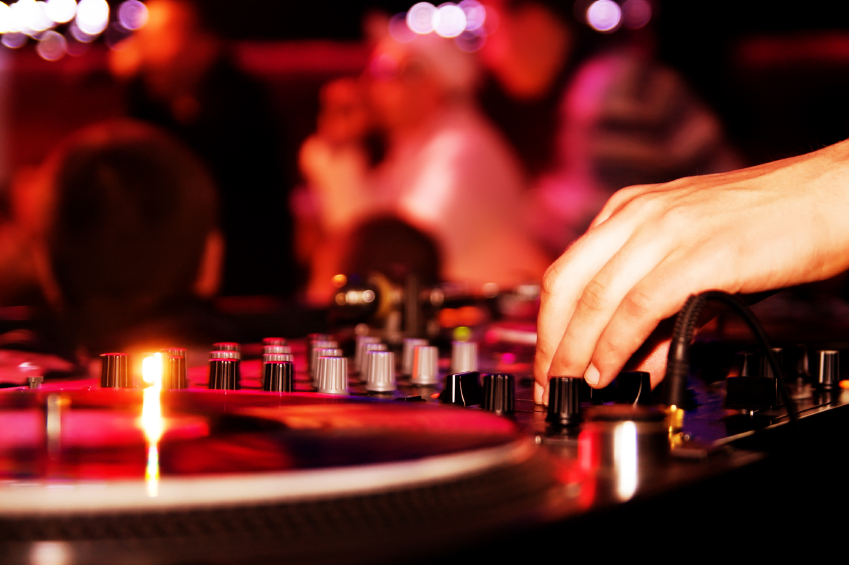 The number of clubs has halved in a decade but that’s only a small part of the picture: what about music bars and a surge in the popularity of live bands?

Is clubbing in the UK dying out? Figures released this week by the Association of Licensed Multiple Retailers (ALMR) showing that UK nightclubs have halved in a decade suggests so: in 2005 there were 3,144 nightclubs in Britain but now this is down to 1,733.

Licensing changes have been mentioned as a contributing factor. When once pubs closed at 11pm you would move on and pay to get into a nightclub for a late drink or a dance, there’s no such demarcation now. Most towns and cities have several bars – free entry venues, open late, with music – drawing customers away from nightclubs.

Habits have also changed. This isn’t necessarily to do with the recession; historically there’s been no drop in nightlife during a recession (in fact, the late 1970s was a boom time). But, via technology, the young have many other ways of accessing entertainment; a night out isn’t the only way of escaping real life. Student nights have always been a major part of clubland, but the introduction of tuition fees has put a dampener on this. While millennials are in many ways as reckless and irresponsible as ever, this generation is thinking twice about going out every night of the week.

There’s no evidence that interest in music and going out itself has dropped since the 1970s, let alone in the period surveyed by the ALMR. One of the most noticeable cultural developments of the last decade has been a renewed interest in live music. Incidentally many live music venues aren’t represented by the ALMR, so they aren’t included in their audit.

As well as changing habits there is much enthusiasm for options other than a weekly visit to a high street disco. Clubbers can get a concentrated dose of dance music in Ibiza or at various summer festivals in Britain, elsewhere in Europe and beyond; which wasn’t the case a decade ago.

The ALMR statistics don’t make a distinction between venues forced to close because they’re not commercially viable and those that are successful businesses but forced to close for other reasons. Noise issues have been a particular challenge for venue owners in recent years, with the growth of city centre living and a shift in the legislation that puts pre-existing venues at a disadvantage when faced by a challenge from people in adjacent new-build apartment blocks.

In London an unholy alliance of property developers, planners and councils have attempted to monetise every acre of the city; prioritising retail and apartments and bulldozing music venues. Extension works to Manchester’s Piccadilly station may threaten the future of the Star & Garter, which has been a music venue for 150 years.

Although these club closures are significant and should prompt us to ask who owns our cities and what kind of culture we want our cities to embody, it’s not clear they’ve had a major impact on the figures. The drop in the number of nightclubs is mostly down to falling sales. Many high street commercial venues just don’t seem an attractive proposition: people getting hammered on cheap drinks, dancing to the most obvious, lowest-common-denominator dance music and then fighting outside in the taxi queue. If you’re offering a homogenous product without much love or creativity, then you’re unlikely to gain any loyalty.

Away from the high street, in every city in Britain there’s great work being done. Historically the significant, pioneering, unforgettable music and nightlife has been in small-scale and hidden venues, down a street no one can find, putting on bands your parents have never heard of in a cheaper part of town, behind a bus station or in a disused railway arch.

The commercial clubs may be feeling the pinch but there’s nothing more exciting than when the established mainstream feels its time is up. That’s what powers youth culture: evolution or, if we’re lucky, revolution. Changing times can be exciting times.