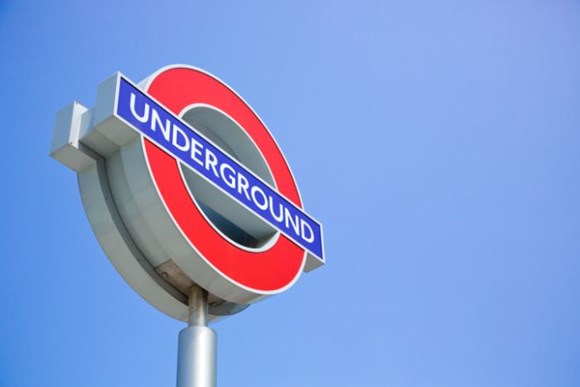 The Mayor of London, Sadiq Khan, said: “The Government is still refusing to properly fund Transport for London which has been severely affected by COVID, yet again only providing a short-term funding deal that will only last a matter of weeks. This means that nothing has changed in terms of TfL having to plan on the basis of a managed decline of the capital’s public transport network.

“As a condition of the emergency short-term funding TfL needs to avoid collapse, the Government is forcing us to raise additional revenue in London through measures, like council tax, that will unfairly punish Londoners for the way the pandemic has hit our transport network. Despite these measures, only a long-term funding deal with the Government, including additional capital funding, will be enough to avoid significant and damaging cuts to tube and bus services.

“The Government needs to realise that a properly-funded transport network in London is an issue of great national importance. TfL has a critical role to play in driving the economic recovery in both the capital and the rest of the country. London’s net contribution to the Treasury was £36bn in the year before the pandemic, and TfL contracts contribute around £7bn to the UK economy while supporting 43,000 jobs around the country.

“The COVID pandemic is the only reason TfL is facing a financial crisis, and it’s clear the pandemic is far from over. The Government’s short-term deals are trapping TfL on life support, rather than putting it on a path to long-term sustainability. This damaging, unnecessary and clearly politically driven approach cannot continue. Over the next seven weeks, I urge Ministers to start engaging with TfL and City Hall in good faith so that we can finally agree a long-term funding deal that will protect London’s transport network – for the sake of the capital and the whole country.”