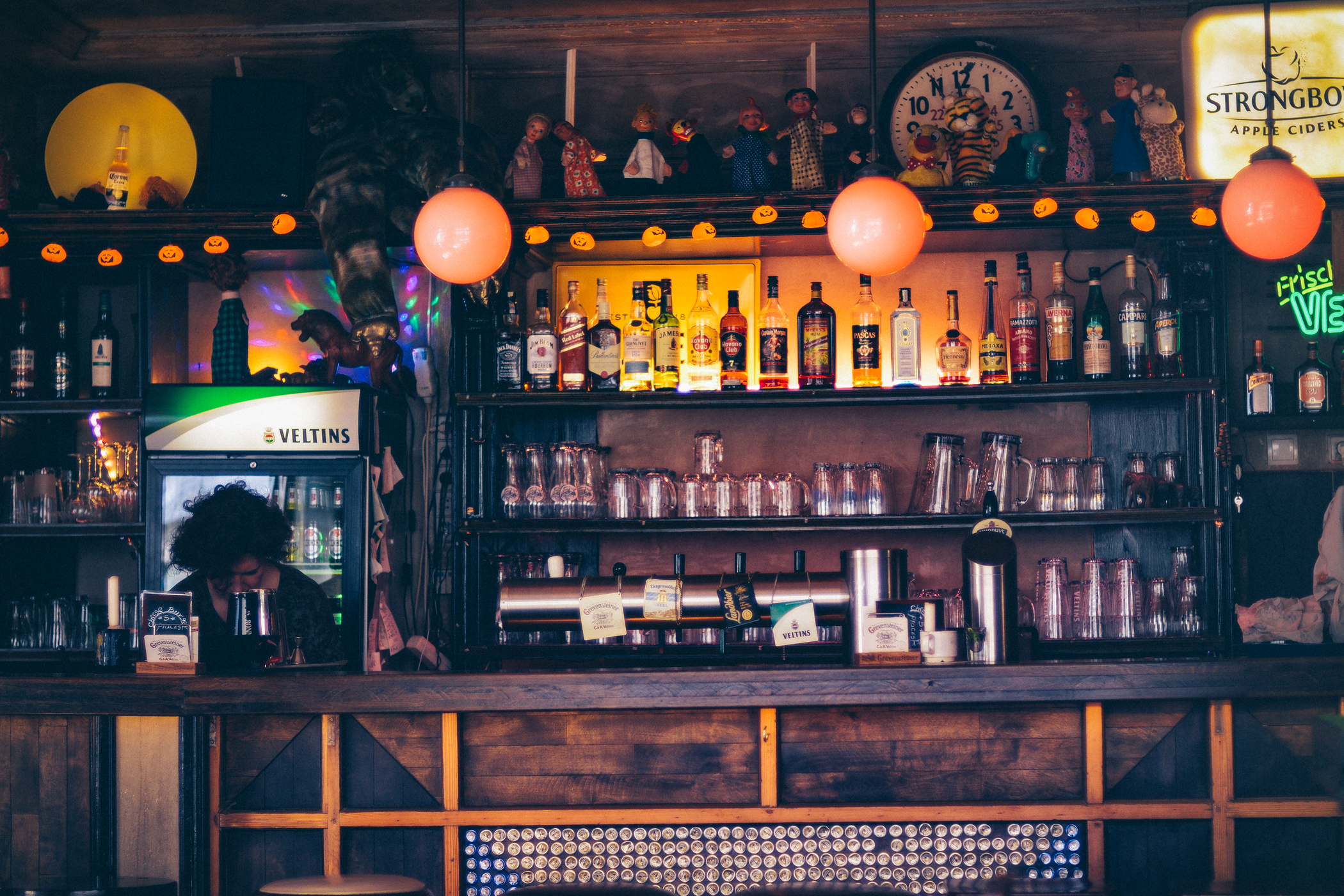 Pubs and other licensed premises should be made to comply with COVID-19 safety guidelines with councils given the powers to close down places where rules are being flouted and communities are put at risk of infection, the Local Government Association says today.

Licensing laws currently do not allow councils to take action on public health grounds, such as where COVID-19 guidelines are not being followed. They would need to use general health and safety legislation, which is less specific and makes it harder to intervene.

The LGA, which represents councils in England and Wales, wants to see the introduction of a temporary public health or COVID-19 objective in the Licensing Act. This would enable councils to take action where premises are not protecting the public during the pandemic – such as collecting people’s contact details or maintaining social distancing.

The current government guidance sets out that licensed premises should voluntarily implement social distancing measures and record the details of people that visit their premises. The LGA said this should be made mandatory and legally enforceable through the Licensing Act.

Most licensed premises are working hard to ensure they comply with the guidance but councils have concerns that some premises are not collecting contact details of customers so they can be reached in the event of a local outbreak.

Councils have recently been given powers to close premises, but these can only be used where there is already a serious and imminent risk to public health. The LGA says extending licensing powers would mean they can act quickly and proactively in cracking down on places that flout the guidance, to prevent problems in the first place instead of only being able to act when it is too late.

It says the sanctions available under the Licensing Act – such as requiring a business to apply new conditions to operate safely, or in the worst cases revoking a licence – would be better suited to preventing the risk of infection spreading than the tools available under health and safety laws.

Cllr Nesil Caliskan, Chair of the LGA’s Safer and Stronger Communities Board, said:

“The vast majority of businesses are implementing the necessary measures to protect people’s safety, and councils are working hard to support premises in these efforts.

“However, some councils are beginning to see isolated cases where the guidelines are not being followed and they are limited in what they can do to stop it.

“This is clearly a danger to communities, putting people at risk of infection.

“It needs to be mandatory for premises to follow this government safety guidance and councils need the right powers to intervene and take action if necessary.

“It does not take long for this virus to spread if allowed. While councils do not want to have to shut anywhere down, business owners need to know that councils have the power to act if local communities are put at risk.”