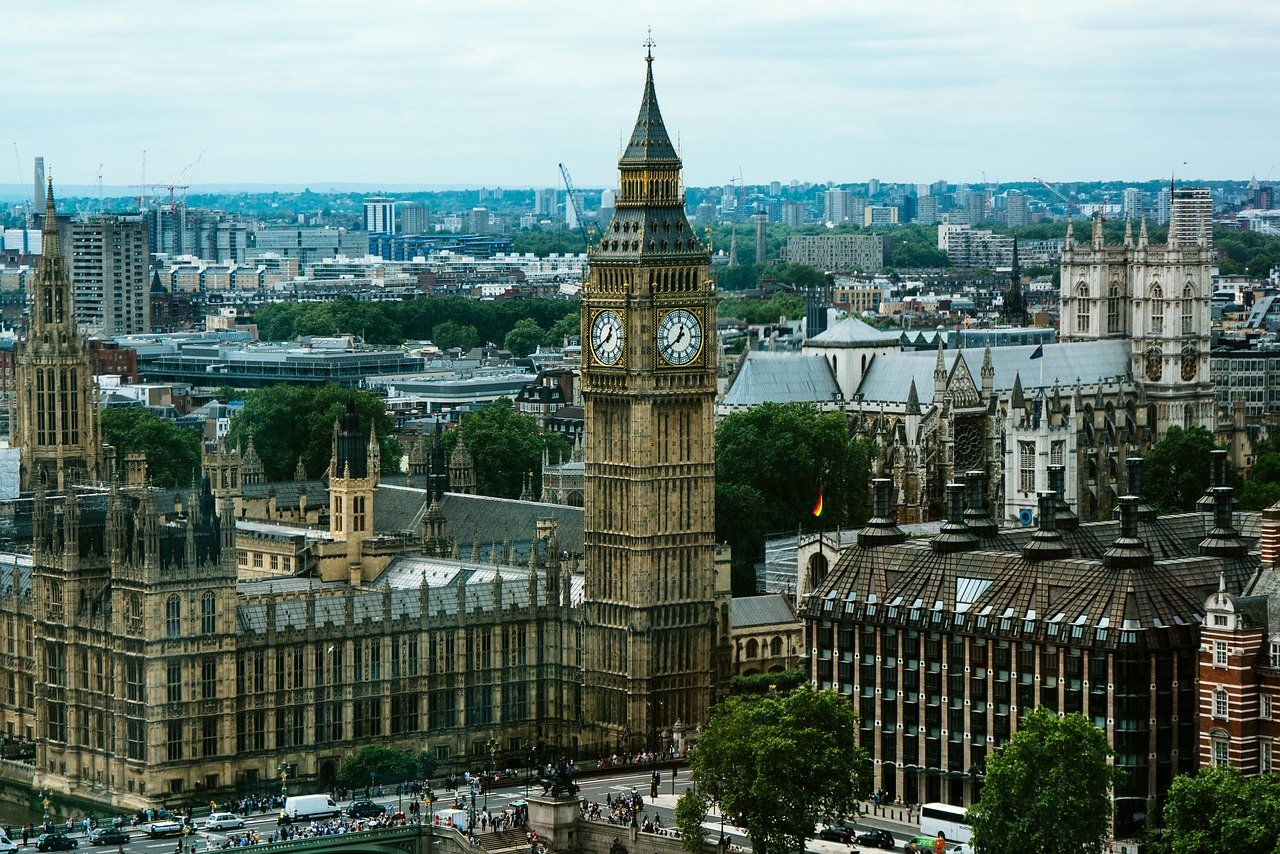 Threat to jobs grows over “exploitative” fire and rehire plans

SNP MP Gavin Newlands has ramped up calls on the UK government to take urgent action to protect thousands of workers by banning the “exploitative practice” of firms sacking staff and then looking to re-employ them on significantly reduced terms.

The MP’s Employment (Dismissal and Re-employment) Bill, which has cross-party support from members of every party in Westminster, comes in response to companies – including Centrica and British Airways – that are looking to lay off and then rehire thousands of workers on diminished terms due to the coronavirus pandemic – punishing workers who will find themselves pushed into financial hardship.

The Bill has received the backing of major trade unions across the UK including Unite, BALPA and GMB Scotland.

With a week to go before the first round of cuts to the furlough schemes takes effect, the Paisley and Renfrewshire North MP also renewed party calls on the Treasury to extend the support measures into 2021 – warning that prematurely cutting back the schemes could lead to job losses on a scale not seen since the 1980s.

“The coronavirus pandemic has dealt a devastating blow to the economy and businesses across the UK, however it cannot be the case that some major employers exploit the pandemic by firing and then rehiring hard-working staff on significantly reduced terms.

“Households are already under financial pressure as people suffer a drop in income or job losses. For companies – such as Centrica and British Airways – to plough ahead with plans to water down workers’ rights is shameful and must be stopped.

“It is absolutely critical that the UK government heeds the warnings and takes the urgent step to back my Dismissal and Re-employment bill – backed by cross-party MPs – and ban the exploitative practice before thousands of staff fall victim to this move.

“If the UK government is genuine in its pledge to help workers then it must back the measures in the Bill and ban employers from firing and rehiring staff on diminished terms.

“Beyond that it must also extend its furlough schemes into 2021 – failing to do so could lead to job losses on a scale not seen since the 1980s.

“With the first round of cuts to the support schemes due to hit next week, and the threat of job losses growing each day, the Treasury must scrap its self-imposed cliff-edge deadline and put workers first.

“The SNP has been pressing the UK government to act for months. If Westminster refuses to take the necessary steps it must devolve the powers to Holyrood so Scotland can get on with the job to make different choices for an investment-led recovery that protects jobs.”