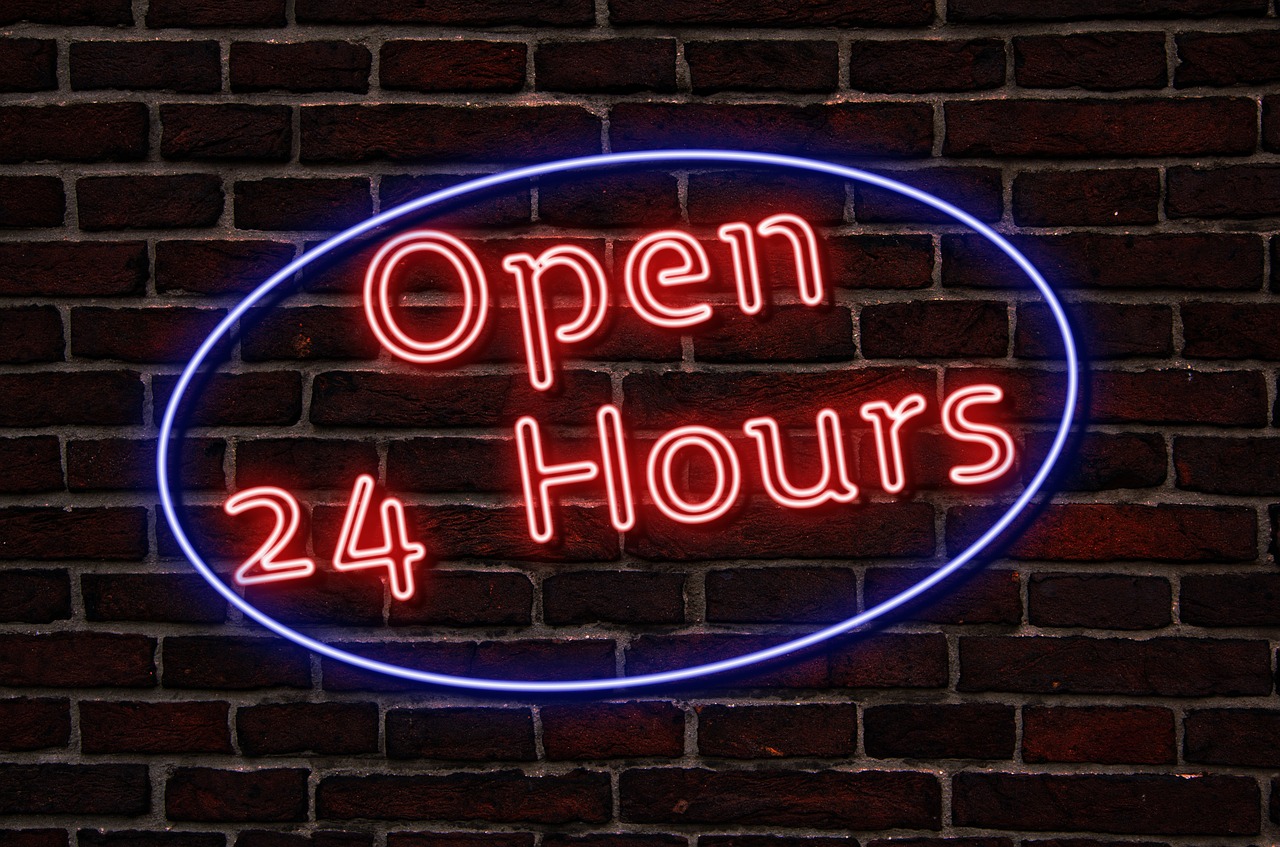 The Rise of 24 Hour Cities

The concept of a 24-city is an exciting one, particularly given the high numbers of people who work irregular hours and night shifts. 24-hour hairdressers, salons, gyms, cinemas, shops, restaurants and bars could create an ever-evolving, constantly buzzing city environment where everyone can enjoy an exciting work/life balance whatever their working pattern. Some argue cities that aren’t gradually gravitating towards a more inclusive, 24-hour culture are missing a huge opportunity.

In order to truly create a 24-hour city environment, public transport must be improved. This will benefit night-time workers, visitors and tourists. London’s night tube, overground and night buses have been proven to make a huge difference to the economy, offering a more frequent and much safer way to travel throughout the city at night. Encouraging later public transport options in other major UK cities could provide a huge boost to the economy.

The Mayor of London appointed a Night Time Commission to focus on ways to help London encourage a thriving 24-hour night-time economy. The industry will continue to work on the Night-Time Commission’s key recommendations, including findings from their final Think Night: London’s Neighbourhoods from 6 pm to 6 am report.

Manchester has appointed Night Time Economy Adviser Sacha Lord to encourage a change in perception of the night-time industry. Key figures such as Lord will advise authorities on issues relating to the night-time economy, bringing the industry together and ensuring all voices are heard and listened to.

The Night Time Enterprise Zone programme is designed to revive the high street by boosting the night-time economy of key boroughs in London. Boroughs bid to receive significant funds to develop ideas that will support town centres after 6 pm. These ideas could include producing guides or training packages, covering costs for existing businesses to experiment with hosting evening activities or testing later operating hours on the high street. Waltham Forest was announced as the first Night Time Enterprise Zone in 2019, so it will be interesting to see how the programme unfolds.

Yet, when it comes to night-time operators, it seems both the public and policymakers judge the venue much too harshly. Instead of considering individual responsibility, the venue is left blamed for incidents such as drugs and violence. And this leads to a rise in venues being shut down.

Say, for example, a nightclub goer is hospitalised after taking drugs. In many cases, the nightclub would be investigated and possibly held responsible, with the status of their license called into question. Using the incident to educate staff, improve training and learn could instead solve future problems. A more productive way for the industry to evolve and improve, and hopefully minimise issues in the future.

Security within the Industry

Security within the Industry