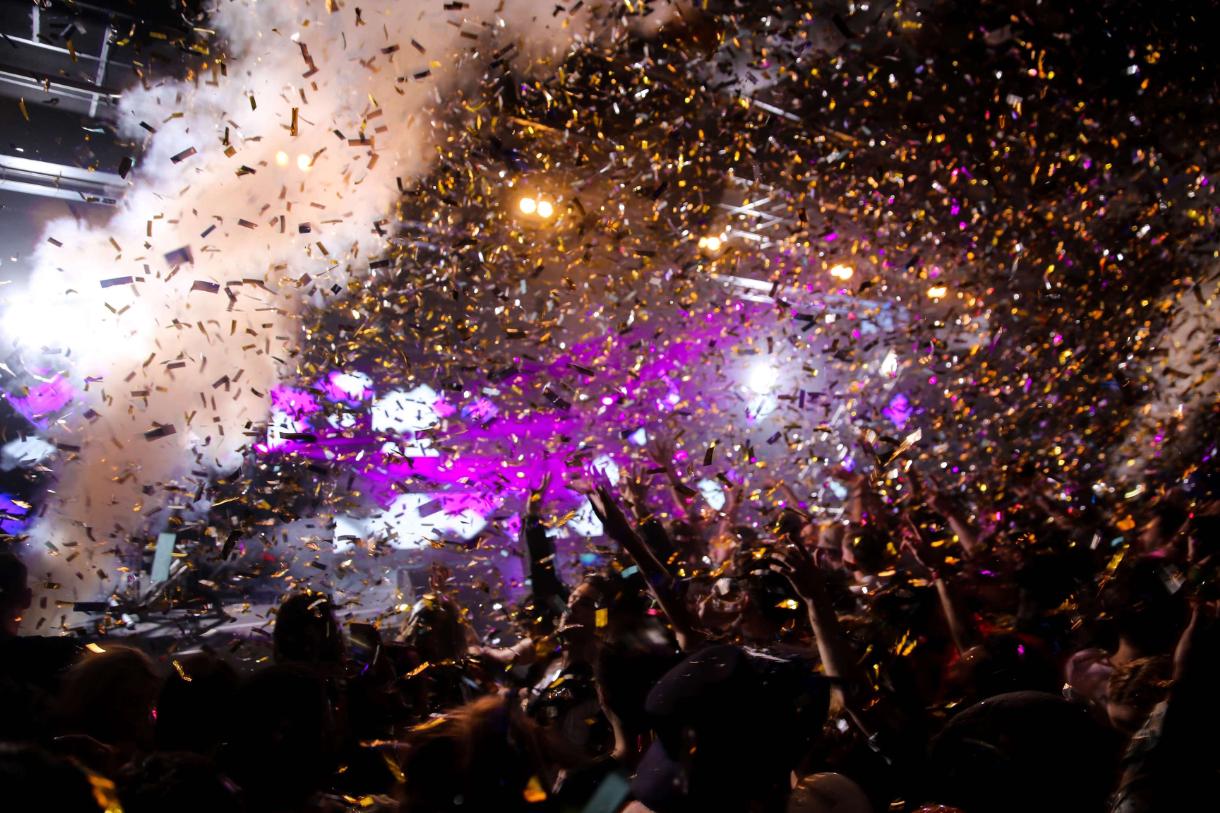 All this week THUMP and VICE UK are running a series looking at the state of British nightlife. It’s called Britain and Night and you can stay abreast with all of it right here. One of the chief concerns that has been raised by the week is just how we go about protecting our venues, whether they are tiny basement clubs or massive theatres, from closure. It’s here that the Nighttime Industries Association (NTIA) step into the picture. Chaired by Alan Miller, who until 2014 owned the Vibe bar on Brick Lane before it was forced to close after council implemented security measures left it unprofitable, the NTIA aims to provide guidance and protection for existing venues, as well as promoting the truths and benefits of British nighttime culture.

The NTIA have just announced a new campaign that should go some way to furthering this progress. In collaboration with the ticketing app ImIn, any NTIA member can receive a discount if they use the app for an event (£200 and £375 off the cost), as well as enjoying a substantial discount (50 – 100{123878aea732704bec6fd3a27db46f2e84ea6a6c9b762dd353db05b7a6b2f79b}) off the cost of an NTIA membership renewal. Okay, so it might sound like the sort of thing you’d read on a coupon in the back of newspaper, but it’s important. With added incentives like this, the NTIA can hopefully get more and more of the UK’s venues as members, meaning the network of establishments against the pressures of councils and licensing boards will be stronger than ever before.