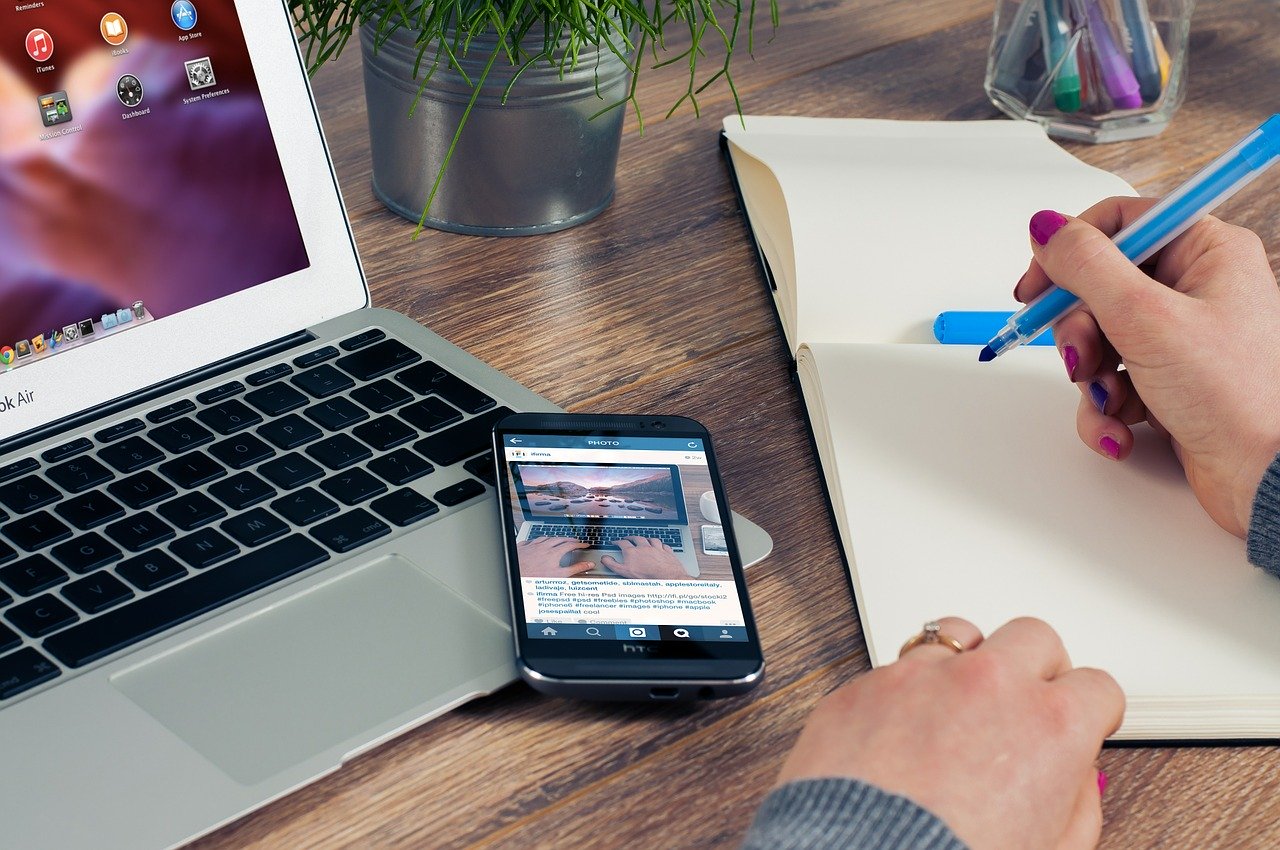 Two-thirds of British adults —including 57% of Conservatives — would back a ‘targeted’ furlough extension, but only 39% back an indefinite continuation of the scheme, polling finds.

The RSA says that the best option would be for Rishi Sunak to temporarily increase national insurance to fund more generous out-of-work benefits, which we suggest should be at 70% of previous wages for at least six months, with additional support in retraining.

50% would back this option, according to the RSA polling.

This “flexicurity” model would avoid propping up unviable jobs, or the state backing winning sectors, while ensuring workers are adequately supported.

“We welcome continued essential support for workers set to be announced by the Chancellor and a more flexible and targeted approach to furlough. We can’t allow mass unemployment to scar a generation’s economic security and health.

“Underneath the headlines of looming unemployment, a quiet restructuring of the economy is taking place and, once we are out of Covid, we are unlikely to be able to simply return to pre-Covid days.

“Workers will need significant support to adapt to economic change and so the RSA is suggesting six months of wage support, coaching, and re-training for workers made redundant or at risk of redundancy with guaranteed work wherever possible. This is the ‘Scandinavian’ rather than ‘continental’ approach and it’s a good one.”