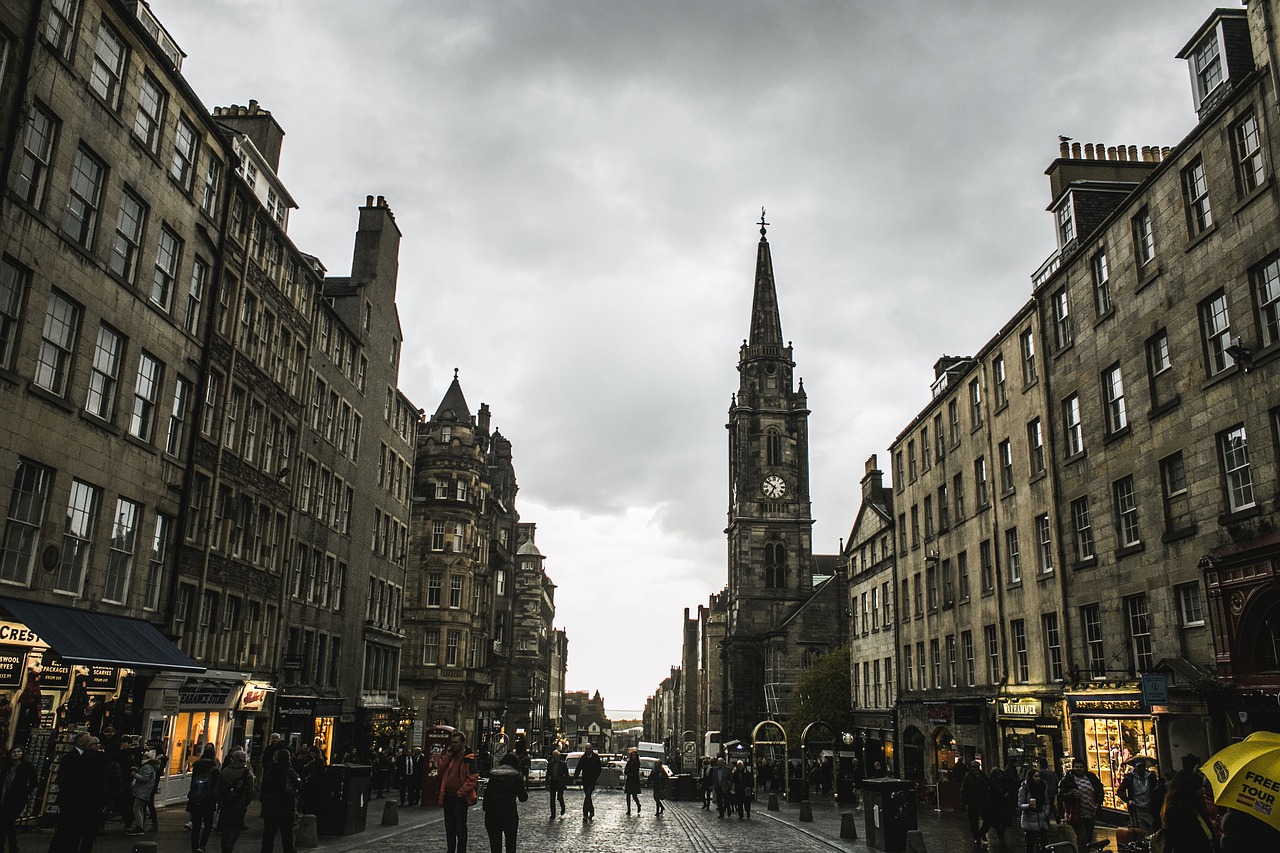 Labour is calling on the government to save pubs and businesses in the hospitality sector suffering due to inadequate support from the government, as almost 20,000 extra businesses will be forced to close from today.

Labour has urged the government to use a portion of the £2 billion in business rate relief that supermarkets have pledged to return to the Treasury to establish a Hospitality and High Streets Fightback Fund targeted at those firms that have been hardest hit throughout the crisis. Labour is calling for the remainder to be used to immediately support self-employed people excluded from support throughout this crisis.

The party is also calling for reform of the unfair Additional Restrictions Grant so that funding is allocated based on which Tier a local area is in and how long they have been in it, to reflect business need.

New figures have revealed that from today (Wednesday 16th December) when new restrictions come into force across large parts of the country, an estimated 77,000 pubs, cafes, restaurants and other hospitality businesses will be closed in Tiers 2 and 3, including over 80 per-cent of all pubs in England in places like Blaby, Bolsover, Bromley, Broxbourne, and Burnley.  8 out of 10 closed businesses in Tiers 2 or 3 after today will be receiving less support than in the March lockdown.

Unless the government acts, the heart and soul of many communities will be ripped away if more is not done to support businesses facing a cash crisis in the crucial Christmas period when takings tide over pubs through the Winter months.

“This government’s irresponsible choices have left the UK with the worst recession of major economies, and tens of thousands of businesses are still in purgatory. Without adequate business support pubs, cafes and restaurants around the country will go bust, taking with them jobs, suppliers and the life’s work of so many.

“The money being repaid by the big supermarkets should be set aside now to stop this wave of insolvencies and support our hardest-hit businesses, like pubs and hospitality firms, as well as people who’ve gone without any extra support for nine months now.”

Yasmin Qureshi MP: The survival of the UK’s pubs and breweries

Yasmin Qureshi MP: The survival of the UK’s pubs and breweries