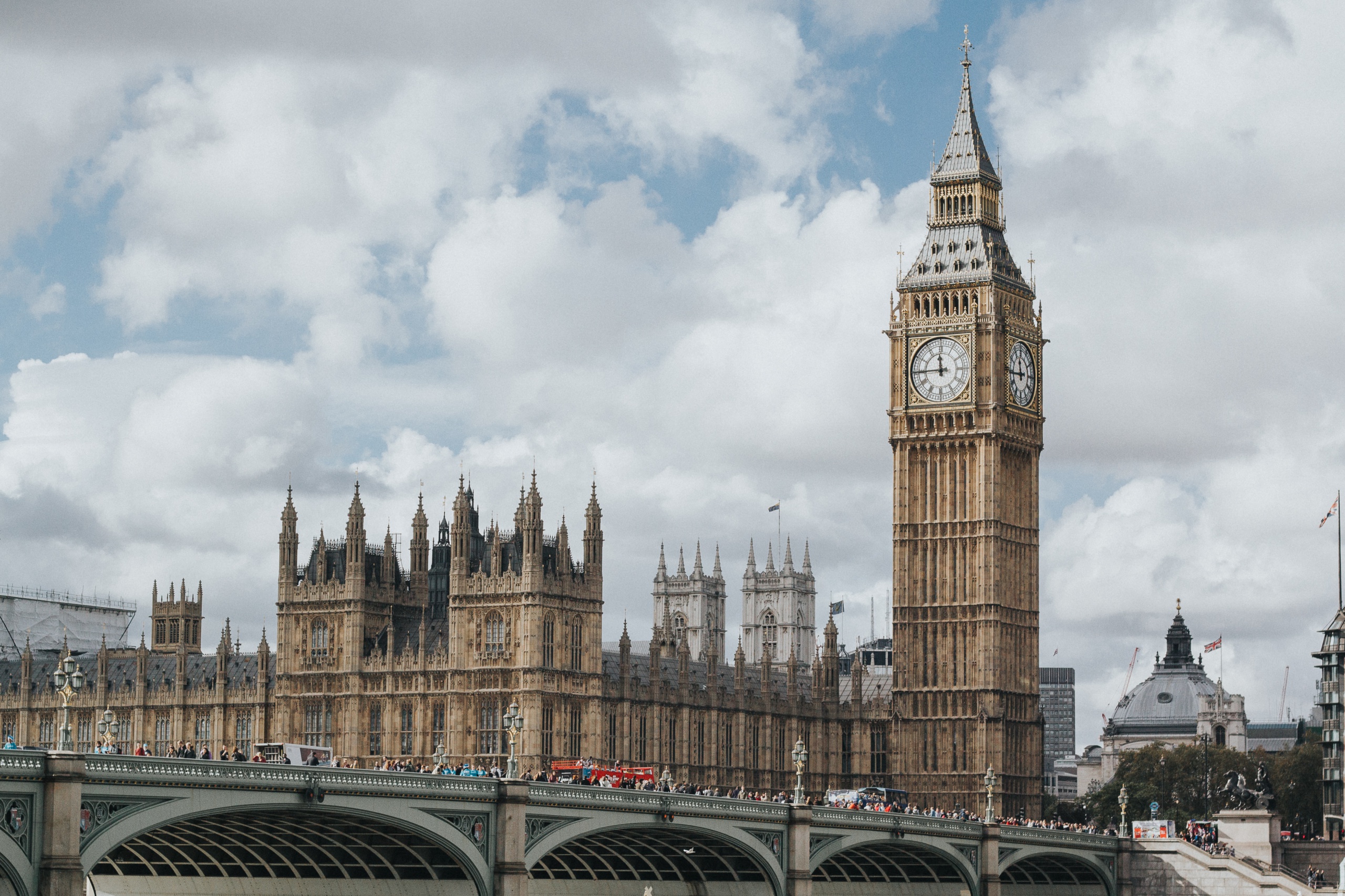 Rishi Sunak MP will today (04 October) announce a more than £500 million expansion of the government’s successful ‘Plan for Jobs’, in his first in person Conservative Party Conference speech as Chancellor.

During the Coronavirus crisis, our Plan for Jobs has protected, supported and created thousands of jobs, with schemes such as furlough protecting 11.6 million jobs during the toughest times of the pandemic.

Following the success of the first phase of the government’s Plan for Jobs – saving almost 2 million jobs – the Chancellor will today set out how this expansion will benefit people up and down the country, young and old, looking for work or looking for new and better opportunities.

Workers leaving the furlough scheme and unemployed people over the age of 50 will be helped back into work as part of this expansion. Those on the lowest wages will also be helped to progress in their careers.

And existing schemes like Kickstart targeting young people – who have been most affected by this crisis – will be extended into next year as part of the new package which will help hundreds of thousands of people into work.

In a speech that will focus on jobs and young people, the Chancellor will set out a vision for “a future economy shaped by the forces of science, technology and imagination.”

Building on what the government has already achieved, he will go on to say that “with enhanced infrastructure and improved skills we are going to make this country not just a scientific superpower, not just the best place in the world to do business, I believe we’re going to make the United Kingdom the most exciting place on the planet.”

“At the start of this crisis I made a promise to do whatever it takes, and I’m ready to double down on that promise now as we come out of this crisis. The first phase of our Plan for Jobs has worked, protecting 11 million jobs through the furlough scheme and now we are experiencing one of the strongest and fastest recoveries of any major economy in the world.

“But the job is not done yet and I want to make sure our economy is fit for the future and that means providing the support and skills people need to get into work and get on in life.”

Helping those on the lowest wages

Starting in April 2022, the Government is enhancing its programme of support for workers on Universal Credit. More people who are in work on Universal Credit will be able to access work coach support, which will focus on career progression advice, and Job Centre Plus specialists will work with local employers to identify local opportunities for people to progress in work.

Supporting Older Workers to navigate the next stage of their career

Workers over the age of 50 are also set to benefit from a new enhanced support package to help them to stay in and return to work.

This new package will ensure older workers will receive better information and guidance on later life planning, helping them make informed choices and supporting them to plan their career and remain in work. For those who have lost their jobs, this funding will ensure that older job seekers on Universal Credit receive more intensive, tailored support as they look to take the next step in their career.

The Government is also prioritising support for those coming off furlough and on Universal Credit through the Job Finding Support (JFS) scheme. This scheme provides online, tailored, one-to-one support for people unemployed for less than 3 months, including recruitment advice from a skilled adviser, support with CVs, and, mock interviews.

In addition, the Government is extending the Job Entry Targeted Support Scheme (JETS) to September 2022; this scheme provides tailored support for people who have been unemployed for over three months.

More young people aged 16-24 and on Universal Credit will be able to benefit from the Kickstart Scheme, which is being extended to March 2022 and will be open to applications from employers and gateways until 17 December 2021. Over 76,900 young people – an average of 3,600 – a week are starting new placements, and this extension will see more young people developing the skills, confidence and experience to support them into long-term sustainable employment.

The government is also extending its Youth Offer to 2025 and expanding eligibility to include 16 and 17 year olds in addition to 18-24 year olds. This provides additional support to unemployed young people on Universal Credit who are searching for work through its Youth Employment Programme, supportive Youth Hubs and specialised employability coaches.

An Apprenticeship offers vital on-the-job training and the chance for apprentices to earn while they learn. We know they work, with around 90% staying in employment or go on to further training.

Today, the Government is also extending its £3000 incentive payment for every apprentice a business hires up until 31st January 2022.

This multi-million expansion of the Plan for Jobs will ensure that people across the country continue to be supported as we enter the next stage of our economic recovery.