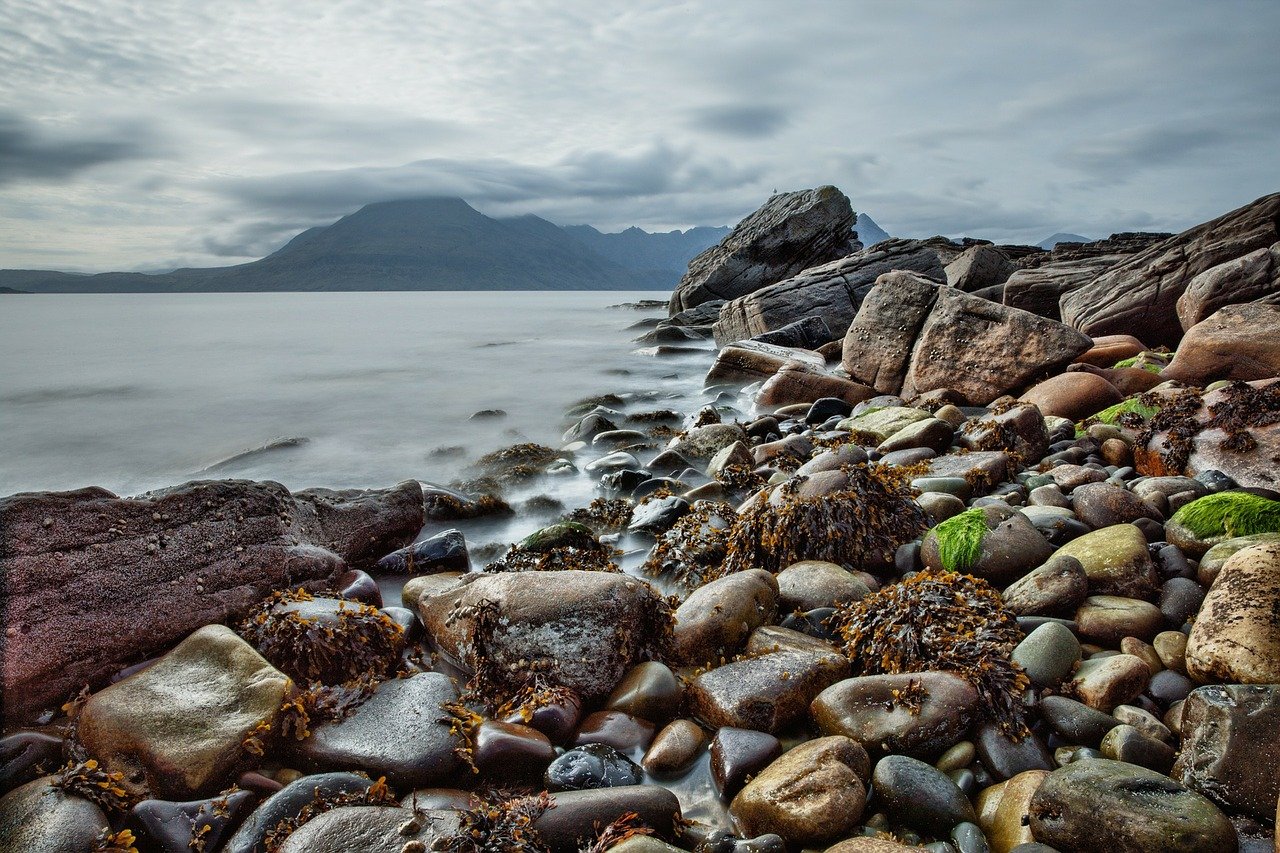 Nicola Sturgeon today said the SNP would set out bold plans to rebuild the country and put Scotland’s future in Scotland’s hands as the party prepares for the upcoming election.

With the parliamentary and independent inquiries now considering their reports, the First Minister indicated she, and the SNP, would get on with the crucial job of navigating a path through Covid and building Scotland’s recovery.

“In government over this last year the SNP has been laser-focussed on keeping Scotland safe – it has been, and remains, our national mission.

“As we come out of the crisis we will have a new national mission – to rebuild and revitalise Scotland.

“And as we look to the future the fundamental question before people in Scotland is this –  who has the right to decide the kind of country we should be?

“A Westminster government that we didn’t vote for is taking Scotland in the wrong direction with a disastrous Brexit and a record of austerity that has damaged public services.

“In government, we will work in partnership with people across Scotland on the great rebuilding task ahead of us. Indeed, that work is already underway.

“We are rolling out the Covid vaccination programme the length and breadth of the country.

“This week, we will ask Parliament to back a budget that invests in people, jobs and the NHS.

“We are making sure that vital cash is available to families who need it most through the Scottish Child Payment.

“Our Young Person’s Guarantee aims to give every young person the opportunity to study, work, take up an apprenticeship or volunteer.

“And we intend to deliver a payrise for our NHS workers – no matter what the Tories in Westminster say.

“Between now and the election we will set out how we will meet the ambitions we all share for Scotland.

“As the Westminster parties are hitting out as never before, taking powers from the Scottish Parliament, and drawing to themselves decisions on spending priorities that should be Scotland’s to make, the SNP is determined to build a better country and put Scotland’s future in Scotland’s hands.”