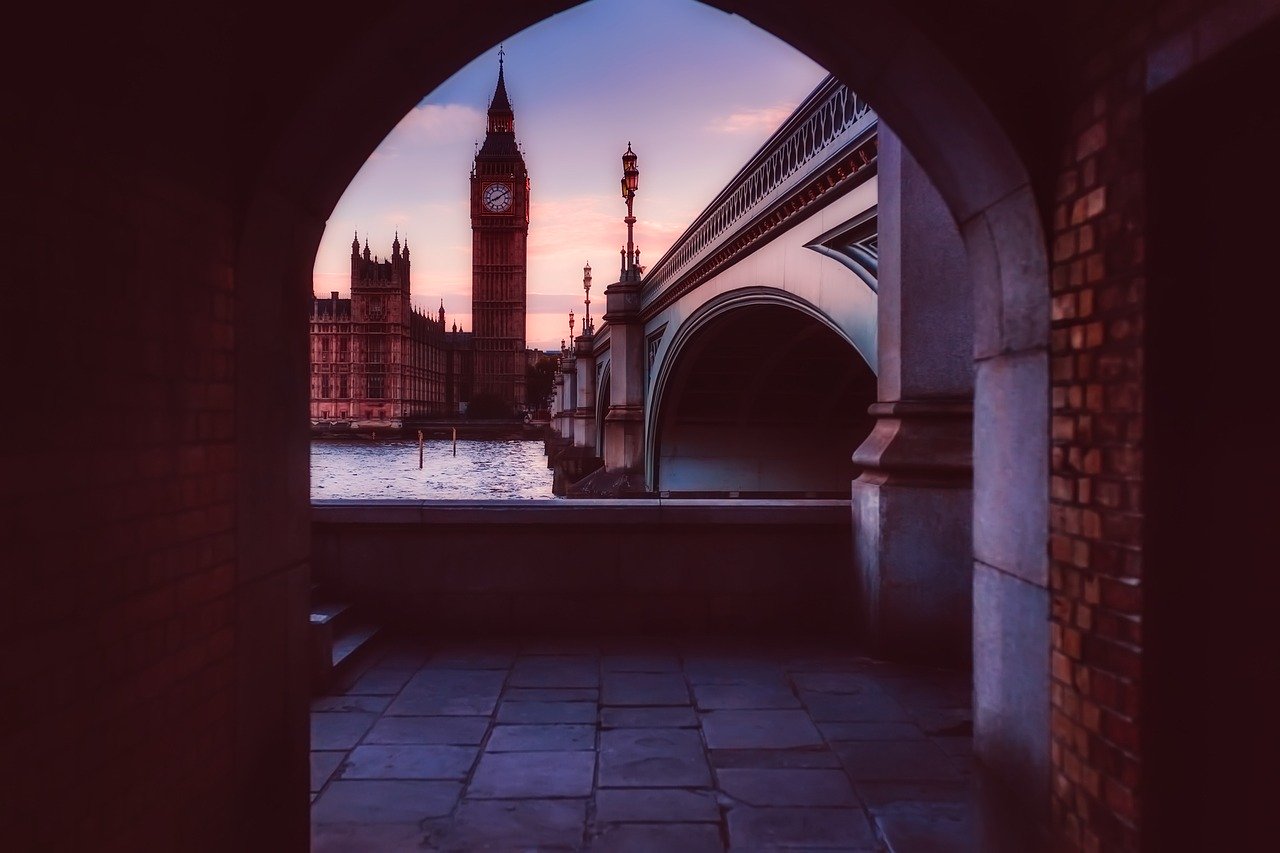 Liberal Democrat MP for Caithness, Sutherland and Easter Ross, Jamie Stone, has set up an All Parliamentary Party Group (APPG) with NGO, ExcludedUK, to support the 3 million people who have been excluded from Government Covid-19 schemes.

Just some of the people and businesses excluded from Government support schemes include:

Those ineligible due to circumstances such as parental leave, pension payments etc

Many of the people excluded from Government schemes in the Far North are self-employed hairdressers, cab drivers, or creative freelancers.

Since inviting Parliamentarians to join the group last night, XX have asked to join it.

After setting up the APPG, Mr Stone said:

“I have heard countless heartbreaking stories from fellow Highlanders and people from across the rest of the UK who have been excluded from Government support for completely arbitrary reasons.

“It is a disgrace that so many have been left ineligible for every kind of support, even Universal Credit.

“I was the first MP to bring this issue to the House of Commons with a Parliamentary Motion back in April. I raised the issue again in a debate just last week when it became clear that there is cross-party support amongst MPs to force a Government u-turn.

“I have set up this APPG with the support of ExcludedUK to coordinate our efforts to fight for justice, and get the change these people so desperately need.”

“3 million taxpayers have been excluded from any meaningful UK Government Covid-19 financial measures for over 3 months through no fault of their own.

“ExcludedUK is a grassroots NGO, serving as a collective platform for those entirely or largely excluded from Government support, across all different employment statuses, professions and industries.

“We are delighted to have the support of Jamie Stone MP in setting up this APPG, along with support from other MPs from across the political spectrum, and we hope that through this group we will be able to give a stronger voice to those who have been excluded and to our urgent call for the Government to provide the financial support that the 3 million have been denied.”