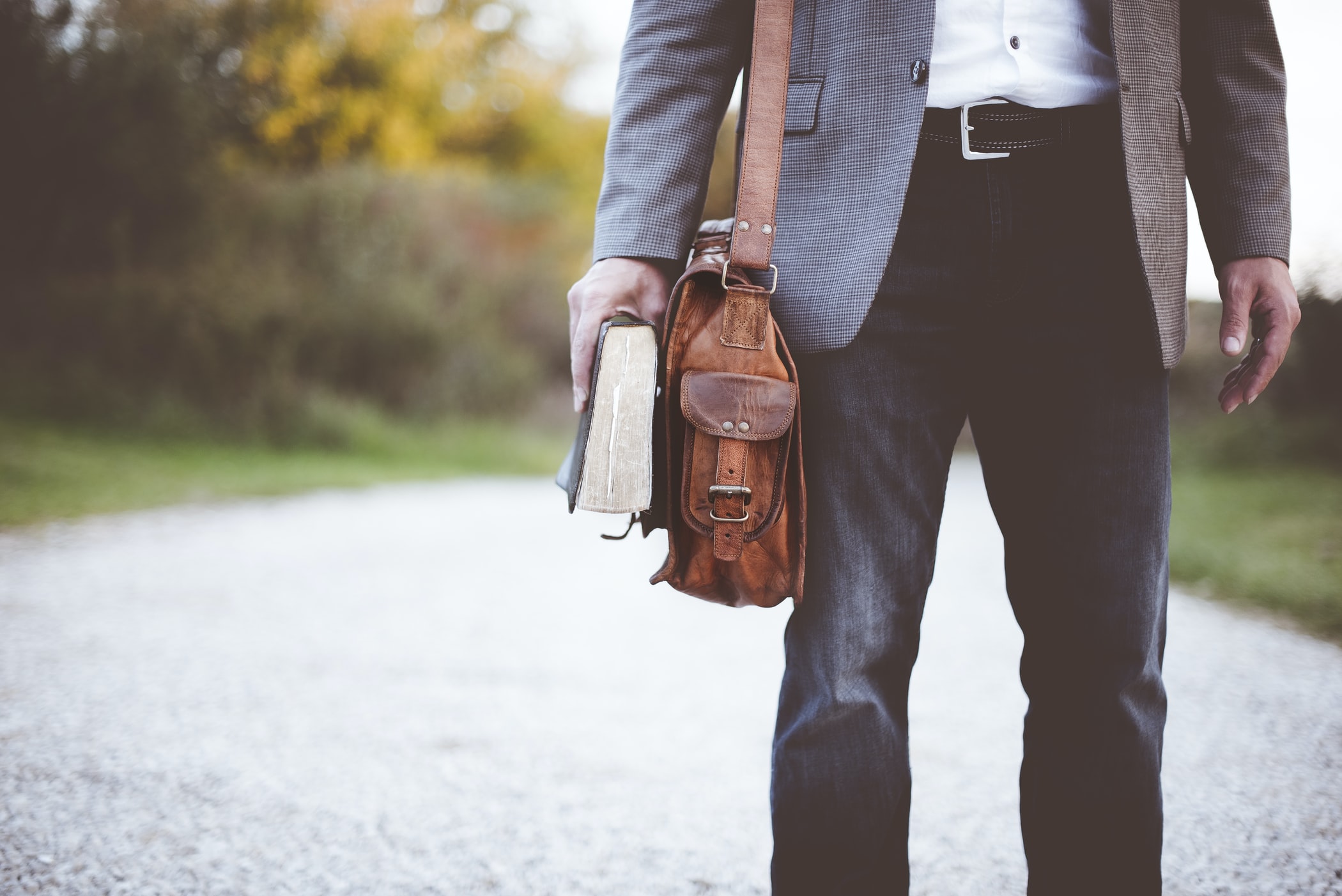 On his first physical visit to Wales as Labour Party Leader, Keir Starmer will join with the First Minister of Wales, Mark Drakeford, to call on the UK Government and Welsh Tory MPs to back Labour’s campaign to save jobs in Wales.

In the wake of devastating job losses announced at Airbus in Broughton, Starmer will visit an aerospace research and manufacturing facility supported by the Welsh Labour Government in North Wales today [Thursday] alongside Drakeford and Labour’s Shadow Chancellor Anneliese Dodds as part of Labour’s Jobs, Jobs, Jobs campaign.

The joint challenge from the leaders of UK Labour and Welsh Labour calls on Welsh Conservative MPs and MSs to help protect Welsh jobs by opposing the UK Chancellor’s blanket withdrawal of the furlough scheme from all sectors.

Describing the moment as “a major test of the Conservative Party’s commitment to Wales”, Starmer will call on Welsh Tories to pressure the UK Government for a reformed furlough scheme which supports jobs in the worst-hit sectors.

The Welsh Labour Government has announced a £1.7bn package to support struggling businesses in Wales – the most generous package of support anywhere in the UK.  However, with the furlough scheme controlled by the Tory-led UK Government, Labour is calling for cross-party action to protect Welsh jobs.

To match the Welsh Government’s commitment, Labour is also calling on the Conservatives to launch a similar £1.7bn fightback fund for businesses funded by the underspend on emergency loans to businesses.

Starmer and Dodds’ visit comes in the wake of 1,700 job losses announced at Airbus UK, 84% of which will be in Broughton, North Wales. Aerospace is worth £1.47bn to the Welsh economy and supports 11,700 jobs, but both aerospace and closely linked aviation sector have been badly hit by coronavirus.

Labour has pressed the UK government for targeted support for aviation and aerospace after the aviation rescue package promised by the Chancellor in March failed to materialise. As a key part of the aviation supply chain, Airbus alone employs 6,000 people in North Wales. Across North Wales 36,000 individuals are employed in manufacturing, worth £2.9 billion.

Official figures show, 378,400 people in Wales have been furloughed, making up 29% of the eligible workforce and including around 3,200 Airbus workers.

“Labour is fighting for jobs across the country. The UK Government’s blanket withdrawal of the furlough scheme is a historic mistake which threatens Welsh jobs.

“The devastating job losses announced at Airbus show how high the stakes are. We face a jobs crisis on a scale not seen for generations. But it is not too late for the government to act.

“The Welsh Government has done a huge amount to support struggling businesses, but the action needed on the furlough scheme can only come from Westminster. Welsh Conservative MPs must also play their part in getting their Chancellor to change course. This is a major test of the Conservative Party’s commitment to North Wales.”

“The Welsh Labour Government has provided the most generous and comprehensive package of support to business anywhere in the UK. We will go on doing all we can to protect Welsh jobs.

“Coronavirus is still with us and it will continue to impact on our economy in Wales for a long time to come.

“The vast majority of people in Wales have followed the rules and made significant sacrifices to help us get coronavirus under control. I believe they would expect the UK government to support the economy and make sure people have jobs to go back into.”