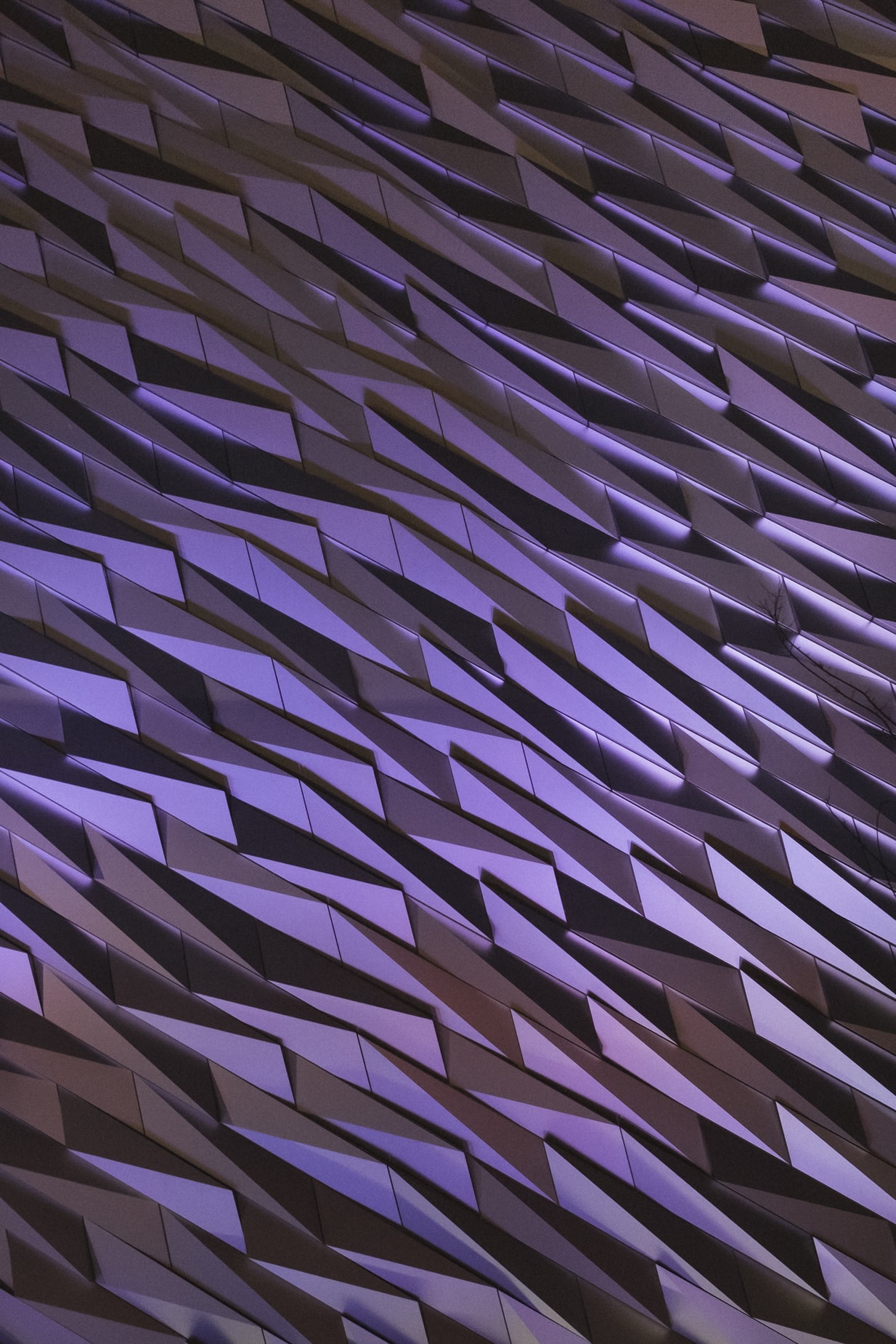 The rainbow balloon stickers that still doggedly adhere to seemingly every commercial vehicle in the greater Belfast area brought a much-needed splash of colour and a sizeable serving of hope to the people of Northern Ireland during the toughest days of the Coronavirus lockdown.

Sam McClean, the Belfast sign-maker who has been churning them out non-stop since April, has already raised north of £100,000 for the NHS and local charities – for which I was delighted to give him a special Point of Light award earlier this year.

And while the stickers he has produced say a well-deserved “thank-you” to our amazing key workers, the way in which they rapidly spread to every part of Northern Ireland also says something about the way in which the people of this country pulled together in the fight against this awful virus.

About the way dividing lines that have existed in the past simply ceased to matter in the face of a foe that cares nothing for politics or faith.

In the kind of cross-community co-operation that the late John Hume spent his life promoting, we saw all the people of Northern Ireland coming together and looking out for one another, demonstrating quite remarkable levels of compassion, resilience and good humour.

From manufacturers of baby equipment to distillers of gin, businesses across the country turned their hands to creating handwash, face masks, ventilators and more.

And, just as Northern Ireland faced Coronavirus as one people, so the four nations of the UK faced it as one Union.

Our combined strength and economic heft has allowed us to share and shoulder a burden that would have otherwise proved unbearable.

What does that look like? It looks like almost a quarter of a million people across Northern Ireland having their jobs supported by the UK government’s relief schemes.

It looks like nearly five million items of PPE committed to Northern Ireland from UK resources, and 250,000 medical-grade gowns heading from Northern Irish suppliers to frontline workers in England.

Millions of pounds of support to keep Derry and Belfast airports open and vital air links running during the worst of the lockdown.

And, as the Chancellor recently announced, at least £2.2 billion of additional funding for the Northern Ireland Executive this year.

This is the kind of alchemy that happens when Stormont and Westminster work together, hand-in-glove.

And I cannot overstate how important it is that this close co-operation continues as we strive to not simply rebuild in the wake of Coronavirus but to come back stronger than ever, bigger than ever, better than ever and ready to take advantage of the innumerable opportunities that lie ahead.

So when I meet with the First Minister and deputy First Minister today I won’t only be talking about the ongoing pandemic, vital though the fight against it remains.

I’ll be talking about the unique freedoms Northern Ireland will enjoy when the Brexit transition period comes to an end in five months from now.

About the £562 million City and Growth Deal programme, bringing opportunity and prosperity not just to Belfast but every part of Northern Ireland.

And about our hugely exciting plans for marking Northern Ireland’s centenary – using UK Government funding from the New Decade, New Approach package to support a programme of events that will help people across the UK and around the world celebrate Northern Ireland and its integral place within the United Kingdom.

All of these are serious issues for Northern Ireland’s leaders, yes.

But they are also just as important to me as what’s going on in London or Liverpool or Leeds.

And, just as we continue to fight Coronavirus together, so we will stand side by side as we build back better, constructing the kind of exciting, strong, prosperous Northern Ireland that all of us want to see.

Mayor calls for ‘urgent’ support to protect businesses through COVID19

Mayor calls for ‘urgent’ support to protect businesses through COVID19