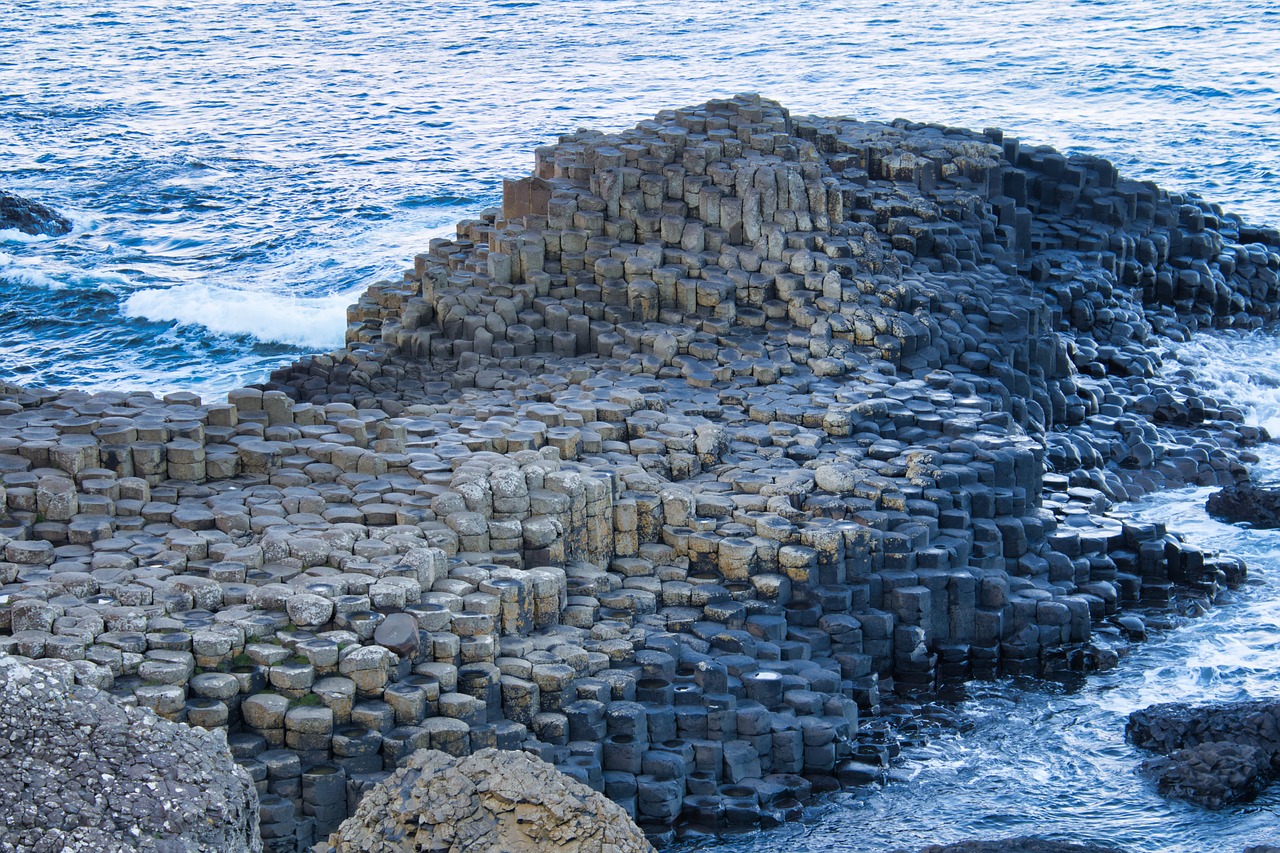 The Northern Ireland Assembly is expected to become the first of the devolved legislatures to formally request an extension to the Coronavirus Job Retention Scheme when it debates an SDLP proposal on Monday.

SDLP Leader Colum Eastwood has said that without immediate intervention, businesses will be forced to close and significant numbers of workers will face unemployment.

“The Job Retention Scheme has provided a lifeline to businesses and workers in the middle of the most severe public health emergency in living memory. Without this support, hundreds of thousands of workers would be facing unemployment during a health and economic crisis.

“The political decision taken in London to end the scheme in October with no certainty about the state of our economy or the risk of further geographic or sectoral lockdowns is extremely short-sighted. The needs of workers, their families and their communities must be put ahead of the urges of the Treasury to return to normal spending patterns.

“Ending the furlough scheme will force many businesses, and their workers, to endure extremely turbulent economic conditions that they simply won’t survive. It would be an act of immense economic self-harm.

“Businesses and workers in Northern Ireland are reliant on the Job Retention Scheme to help them plot a path through the economic conditions we’re experiencing. We know that 81% of people working in accommodation and food services are currently on furlough, along with 71% of construction industry workers. It is no exaggeration to say that ending this scheme could cost large numbers of people their livelihoods.

“The instinct of the British Government will be to move to austerity to counterbalance the subsidy schemes that have kept people in work. But if there’s anything we’ve learned over the last decade, it’s that this approach won’t work. It’s time for Boris to put his money where his mouth is – no more rhetoric we’re demanding a response.”