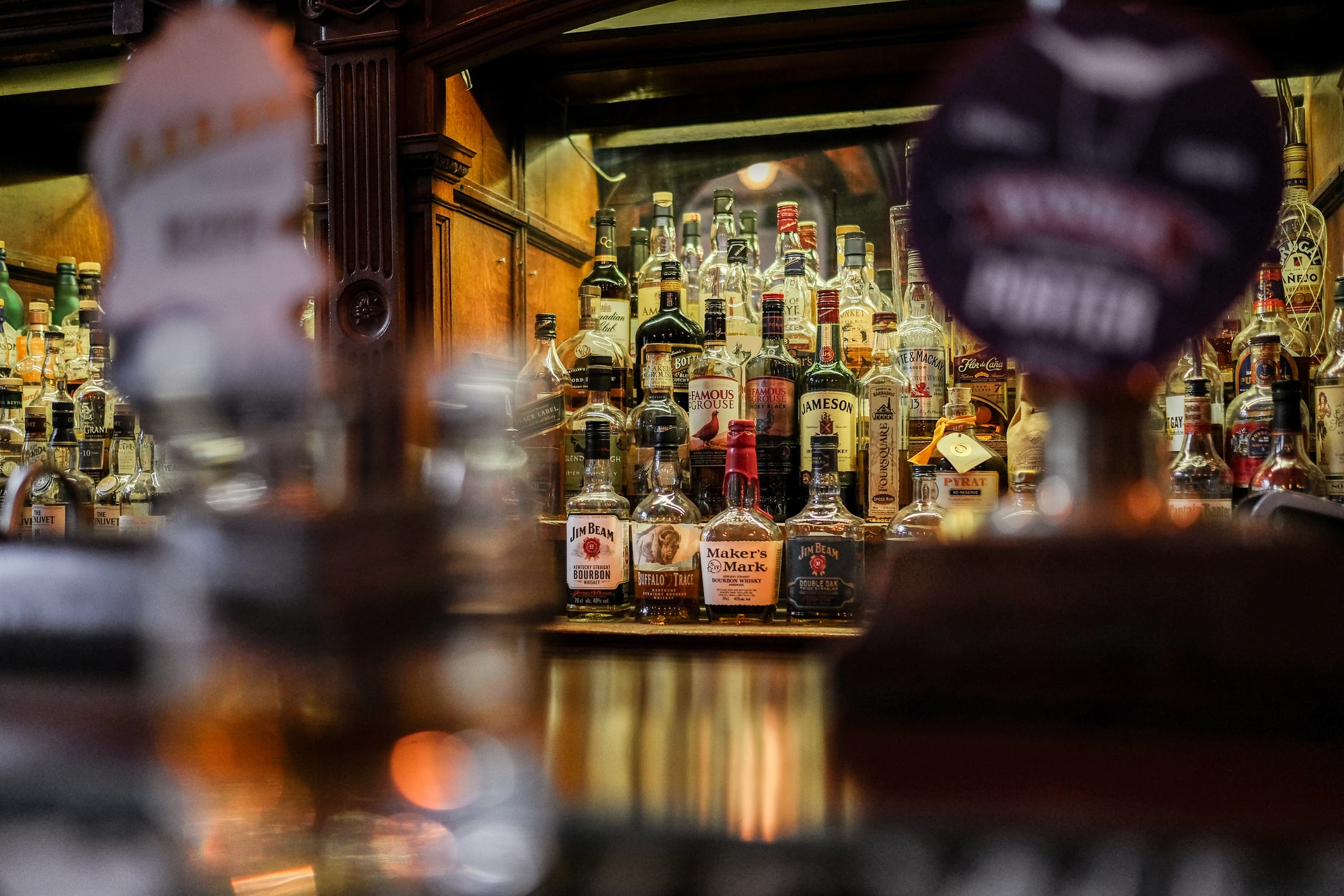 SDLP MLAs have called on the Economy and Finance Ministers to provide additional support to pubs which cannot open from Monday in line with public health advice.

“I know that there are plenty of responsible publicans who were preparing to open their doors next week with new measures in place to protect the public. They have invested time, energy and significant resource in these preparations, not least of all in new stock, protocols and staff training. The decision to delay openings will be disappointing but everything we do must be based on keeping people safe from this virus in line with the public health advice.

“It’s important now that the Finance and Economy Ministers work to support those pubs, and their staff, which had made significant preparations for reopening. We can’t allow big numbers of viable businesses in an important sector to go under.

“The hospitality sector makes a critical contribution to Northern Ireland’s economy and is a big employer. Our first priority is keeping people safe but we also have to keep people in jobs where we can.

“The Economy Minister needs to urgently look at support for the sector, particularly those employees who cannot now return to work and risk losing access to the furlough scheme in a few weeks.”