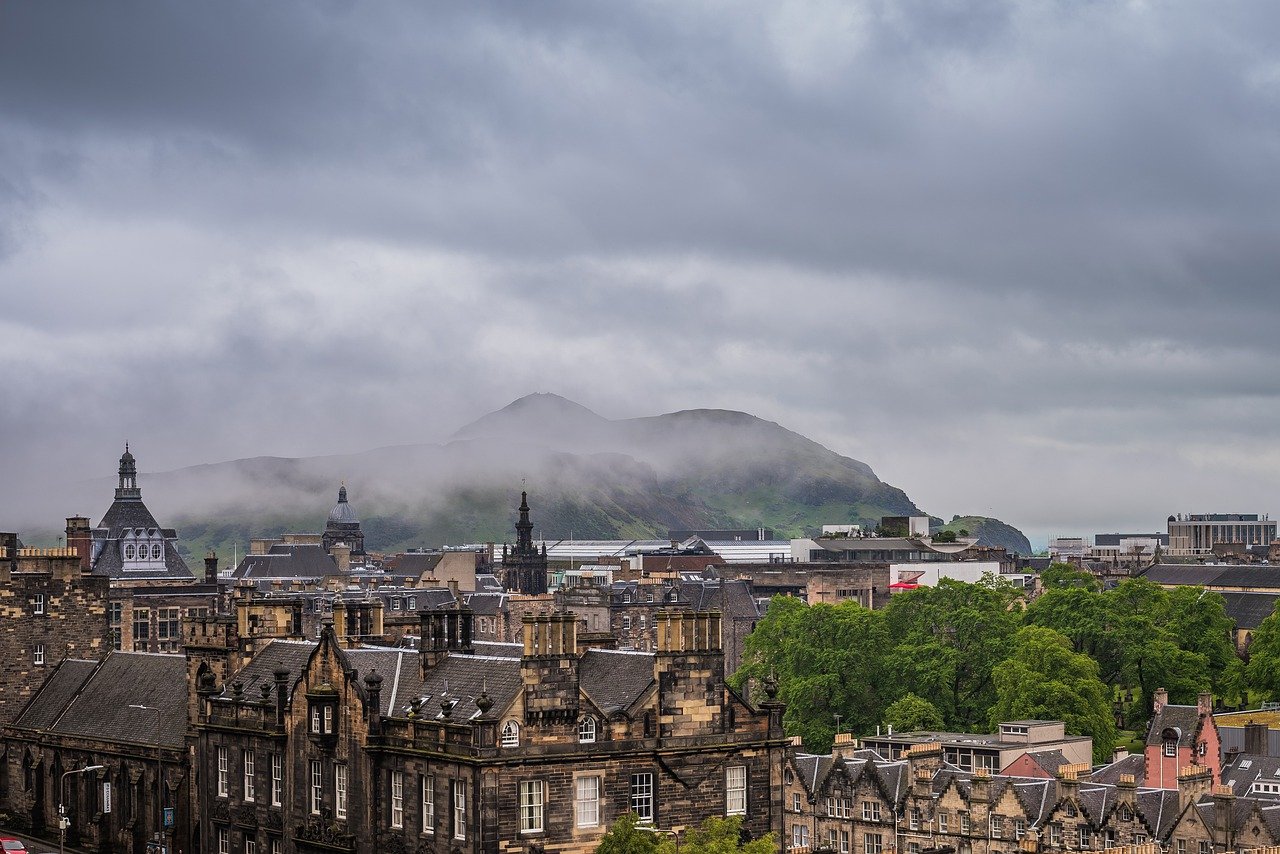 The Night Time Industries Association (NTIA) Scotland Commission, the body representing the businesses, employees, freelancers and supply chain that make up the night time economy across Scotland, has issued a desperate plea to the Scottish Government for more financial support and a clear path to re-opening in the form of an open letter published today.  In the letter they warn that without urgent action the sector faces ‘Armageddon’ and the ‘Scottish Government is condemning thousands of businesses in THE sector, most of them SMEs carefully nurtured over years, to bankruptcy, with all the human, economic, cultural and social consequences that entails’.

MIKE Grieve, Chair of the NTIA Scotland Commission said, ‘Enough is enough.  Our sector is drowning in a sea of debt as rent and other costs keep being incurred.  And there is despair that not only don’t we have a road map to re-opening, but we have a cliff edge at the end of April when ALL EXISTING financial support comes to an end and the restrictions carry on. We need more financial help and we need it to continue until we can fully re-open.  The nature of our businesses means that we can’t operate sustainably with any form of social distancing and restrictions.  We take NO pleasure in setting that out.  NEVERTHELESS it’s a commercial and economic reality that has to be faced’.

Central to the NTIA Scotland Commission’s position is what they see as the unfair treatment of their sector, arguing that it is unacceptable for the Scottish Government to have announced an end to financial support without announcing the removal of restrictions on the sector.  Explaining that ‘Government financial support initiatives to date have been neither sufficient nor comprehensive enough to prevent many businesses in the sector falling into significant debt’.

Michael Kill, Chief Executive of the Night Time Industries Association said, ‘At least in other parts of the UK we have a glimmer of hope in the form of a clearly set out roadmap.  I urge the Scottish Government to review their treatment of large parts of our sector.  It is simply unconscionably unfair to let night time businesses fail in the form of a long slow decline into debt and bankruptcy when they are not to blame in any way and have consistently tried to work constructively with the Scottish Government’.