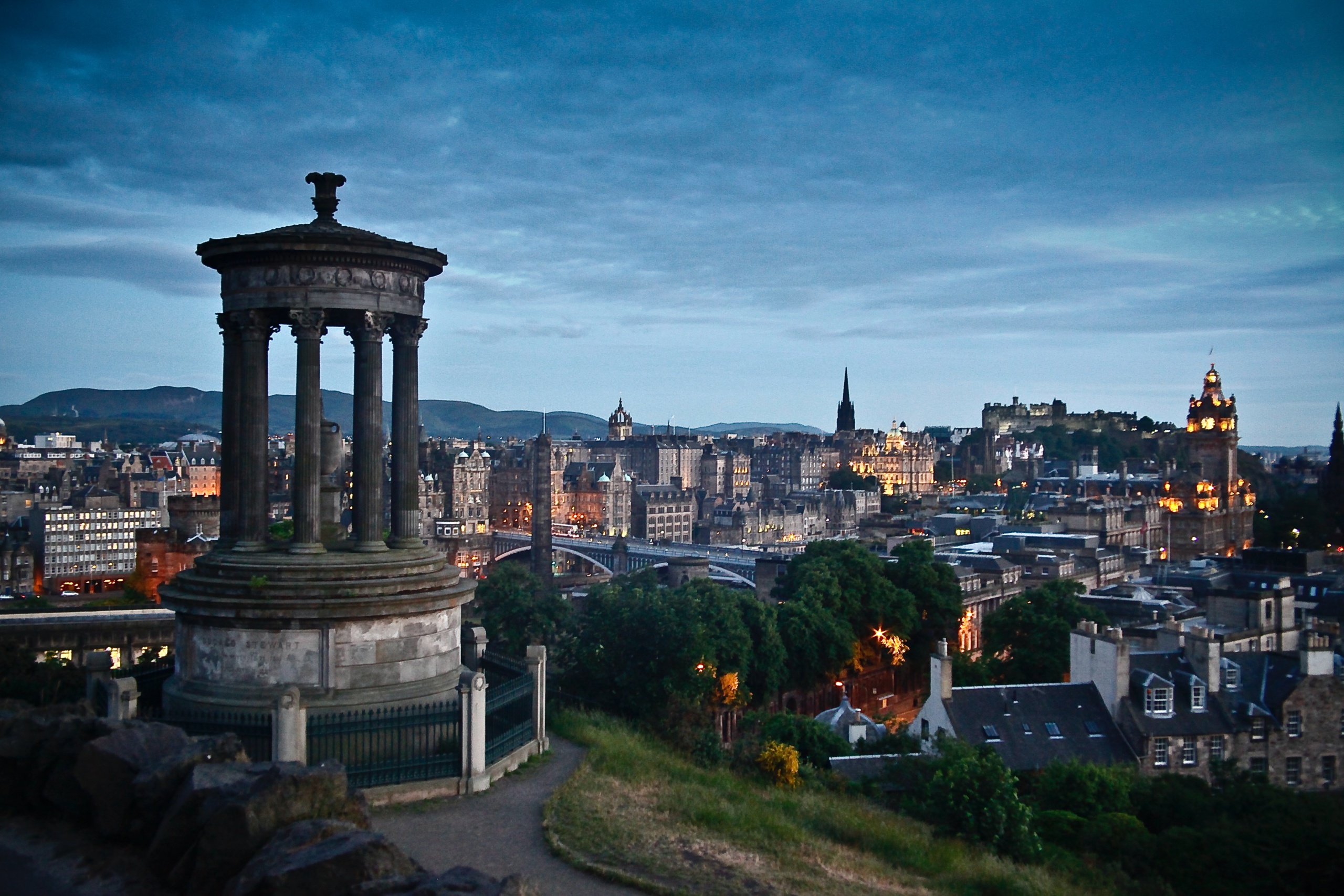 By Shane O'HareNovember 5, 2021No Comments

Scottish Liberal Democrat leader Alex Cole-Hamilton has today responded with incredulity to comments from the Deputy First Minister John Swinney in which he conceded there is no way to know whether the coronavirus vaccine passport scheme is working.

Speaking at the Scottish Parliament’s Covid-19 committee, Mr Swinney claimed that the Government does not have any evidence to show if the measure is reducing the spread of coronavirus and encouraging people to get vaccinated

The comments came after the BBC found that 42,000 people have reported errors in their vaccination records since July.

The information contradicts the Deputy First Minister who told Parliament last week that data “is not available” on the number of people who have reported difficulties in accessing the COVID status app, their QR code, paper copies or inaccuracies with the information contained in their vaccination record.

“The Deputy First Minister cannot point to a shred of evidence that his Covid ID scheme is keeping anyone safe.

“Government policy shouldn’t be based on blind faith. If they want to tell the public that there are fairies at the bottom of the garden, the public should be able to demand to see the proof.

“So far Covid ID cards have only proven to be an unworkable and expensive solution that is hurting businesses, while lulling customers who do jump through the government’s hoops into a false sense of security.

“Extraordinarily, the Deputy First Minister is now suggesting that these measures could be extended to further premises. He was completely oblivious to the fact 42,000 people have reported problems with the government’s system, causing many to be wrongly locked out.

“Scottish Liberal Democrats have been saying this for months, and I will say it again: vaccines and an effective contact tracing operation are the way to reduce the spread of the virus, not easy to forge wannabe ID cards.