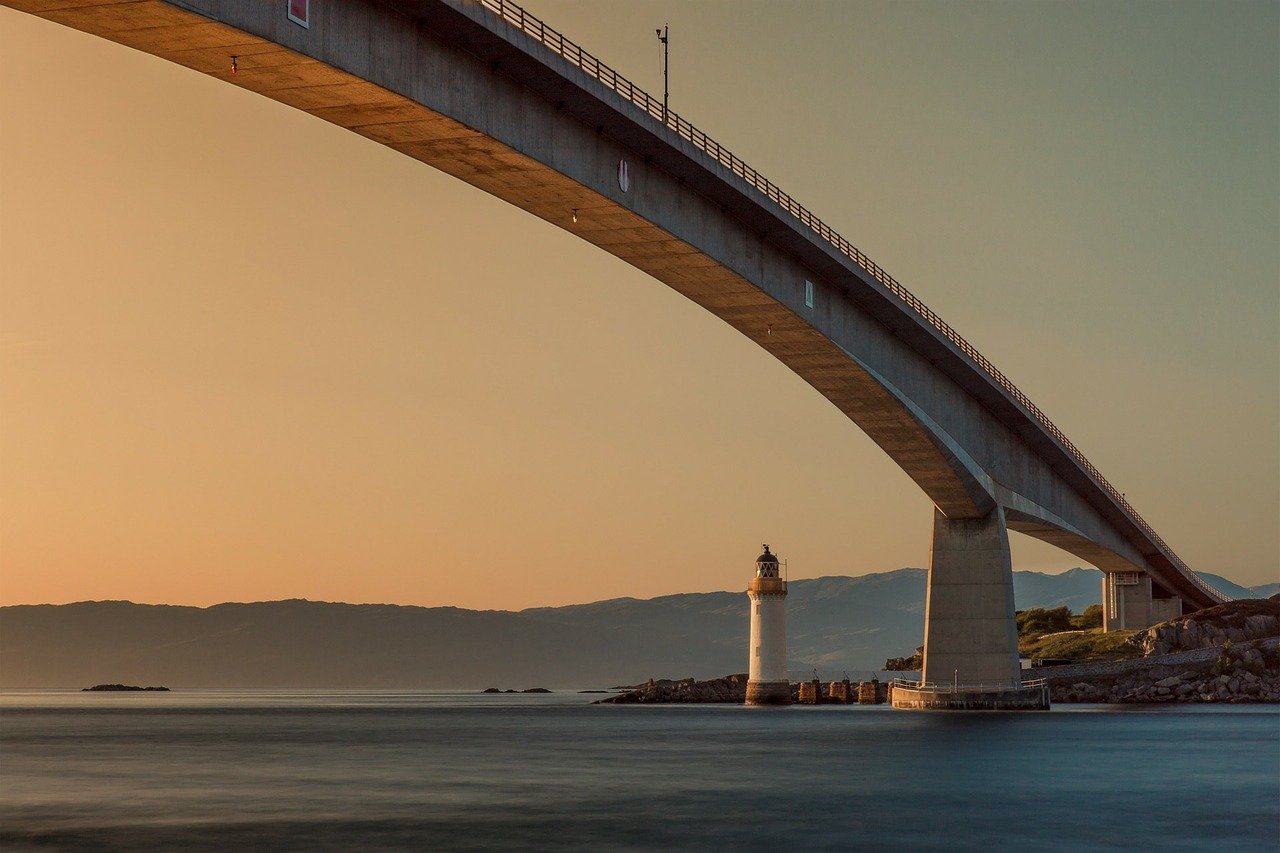 By NTIAMarch 15, 2021May 26th, 2021No Comments
A united set of recommendations from organisations representing Scotland’s hospitality sector have now been submitted to the government.
The hospitality groups have urged the Government to mirror the reopening plans for England as closely as possible, with the stripping away of additional restrictions such as a curfew and the service of alcohol only with a meal. However, the groups have also provided Government with a series of small tweaks to the levels in the current system that would allow the sector to meet both public health and economy objectives as strict COVID measures remain in place.
Research from leading economic consultancy, BiGGAR Economics, shows that this proposed pragmatic approach is essential if the Scottish Government is to avoid catastrophic business failure across the hospitality sector.
The figures show that under the current Level 3 restrictions, 54% of hospitality businesses could be operating, which generates a turnover of £269 million and supports 21,900 jobs.
If Government were to open with the proposed Level 3 industry ask, 73% of businesses could be operating, generating a turnover of £927 million and supporting 53,300 jobs.
Graeme Blackett, Director of BiGGAR Economics, said:
“This study highlights the severe negative economic impact that the COVID-19 lockdown has had on the hospitality sector, the businesses and people who work in the sector itself, and in the supply chain.
“It also demonstrates that the changes to the restrictions in the level system that the hospitality sector has proposed, can place the hospitality sector and the wider food and drink supply chain in a much stronger position. Adjustments to the restrictions could get thousands of people back to work and allow the sector to generate turnover and contribute significantly to the public finances in the coming weeks and months.”
BiGGAR Economics’ study also found that under the newly proposed Level 2 changes, 91% of businesses could be operating, which would generate a turnover of £1.2 billion and support 68,000 jobs. This is compared to current Level 2 restrictions in which only 73% of business could operate, generating a turnover of £634 million and supporting only 34,900 jobs.
Dayalan Nayager, Managing Director of Diageo GB, said:
“We support our colleagues across the hospitality sector in seeking a safe and sustainable reopening of businesses, with appropriate measures to protect people and communities while also securing the economic future of the industry and those who work in it.”
Stephen Montgomery, Group Spokesperson for the SHG, said:
“We hope that this latest research will give the Scottish Government the push to re-address the current levels system which has unfairly targeted our industry since last year. All of SHG’s members remain committed to rebuilding consumer confidence so that we can begin trading safely in the coming months, and I am confident that these figures will solidify that trust amongst our customers.”
CEO of the Scottish Beer & Pub Association, Emma McClarkin said:
“Our industry has been devastated by the pandemic and the recovery won’t truly begin until Scotland’s pubs are fully reopened. We cannot afford to delay the recovery and endanger the future of the industry, which is vital to Scotland’s economy. Our hope is that Scotland will follow close to the unlocking plans in England, which would help ensure our businesses are not a competitive disadvantage. However, should the Scottish Government remain wedded to a regional levels approach then our joint plan would see an additional £658m in turnover and support an extra 31,400 jobs in Level 3 compared to the current system. Government must listen to the industry and give the thousands of operators a glimmer of hope.”
Willie Macleod, Executive Director, Scotland for UK Hospitality (UKH) said:
“The trade bodies have worked closely to propose workable reopening measures to Scottish Government which would improve the viability prospects of hospitality and licensed businesses which have been among the hardest hit in any sector over the past year. UKH urges the Scottish Government to agree a plan for reopening that will remove any risk of vulnerable businesses failing at the eleventh hour. The plan for reopening Scotland’s economy has to acknowledge that hotels, bars and restaurants are still at severe risk and must place the survival of our sector, which will be integral to the economic recovery of the country, at its heart. The report from BiGGAR Economics shows how the reopening of hospitality venues can secure jobs, kick-start the vital supply chain and ensure that public health remains a priority.”
Mike Grieve, Chairperson of NTIA Scotland said:
“We strongly urge the First Minister to act on the proposed revised levels as outlined in the Hospitality Joint Association letter, and to engage in discussions with the group to find solutions appropriate to the needs of all hospitality businesses as a matter of urgency. The priority must be to set a clear roadmap out of lockdown as vaccination levels rise and hospitalisation rates drop, and to aim for full reopening of the sector at Level 0 with the complete removal of all trading restrictions, including social distancing, restricted capacity, restricted trading hours, curfews and restrictions on entertainment, performance, music and dancing.”
Colin Wilkinson, Managing Director of the Scottish Licensed Trade Association (SLTA) said:
“Hospitality sector groups have joined together to present a proposal which will provide a more sustainable environment for hospitality businesses as we continue down the long Road Map out of the pandemic.
“With all of the current levels in the Strategic Framework of restrictions affecting business viability across the board, changes need to be made if this important sector to Scotland’s economy is to survive, continue to provide jobs, contribute to the public purse and restart the important role it plays in local economies and the fabric of the community.   By tweaking the restrictions in the various levels, the Scottish Government have the opportunity to throw a lifeline to the industry and those that it employs as we ride out the storm.
“The BiGGAR Study shows that minor changes will give the boost that the industry needs and will aid the recovery of a sector that is battered and bruised.”