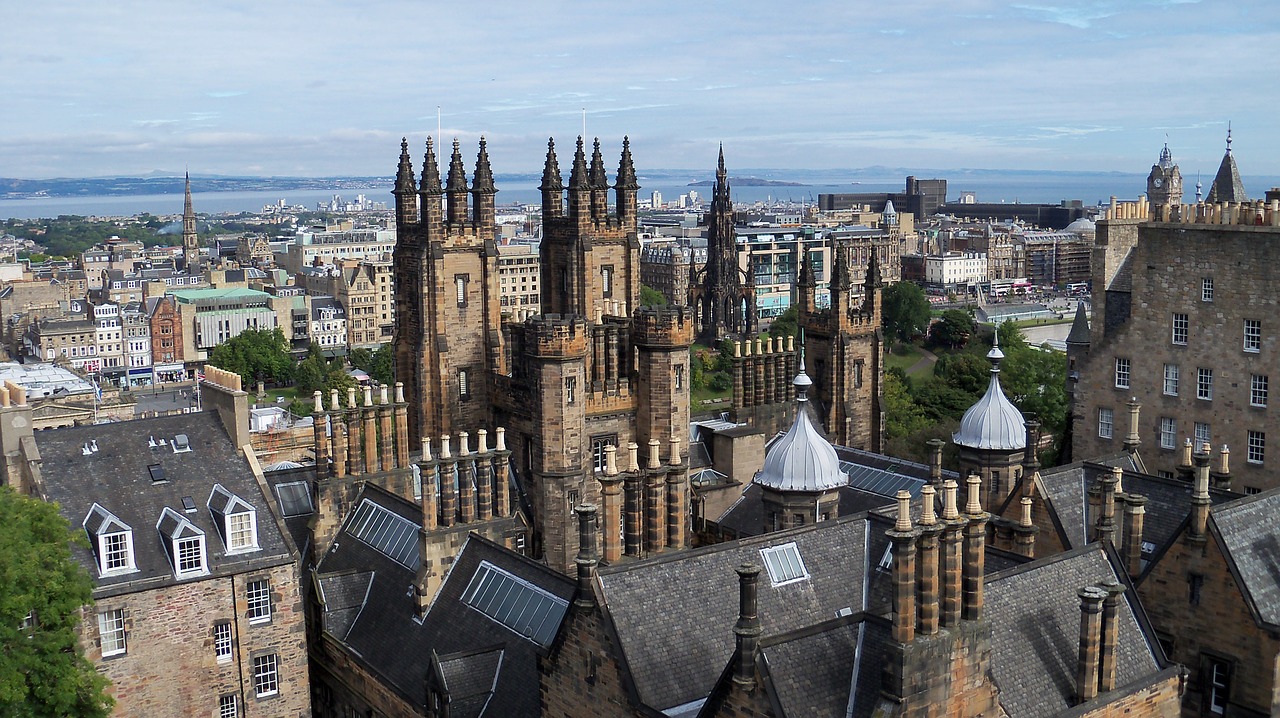 An Official Statistics Publication for Scotland

The latest quarterly Scottish Government Workforce Information statistics have been published today by Scotland’s Chief Statistician. These statistics cover the numbers of workers, staff sickness rates and the diversity of staff up to the most recent quarter ending March 2021.

The statistics show that:

The figures released today were produced in accordance with professional standards set out in the Code of Practice for Official Statistics.

The full statistics are available at:

The statistics contain quarterly data from March 2012 to March 2021 and present: