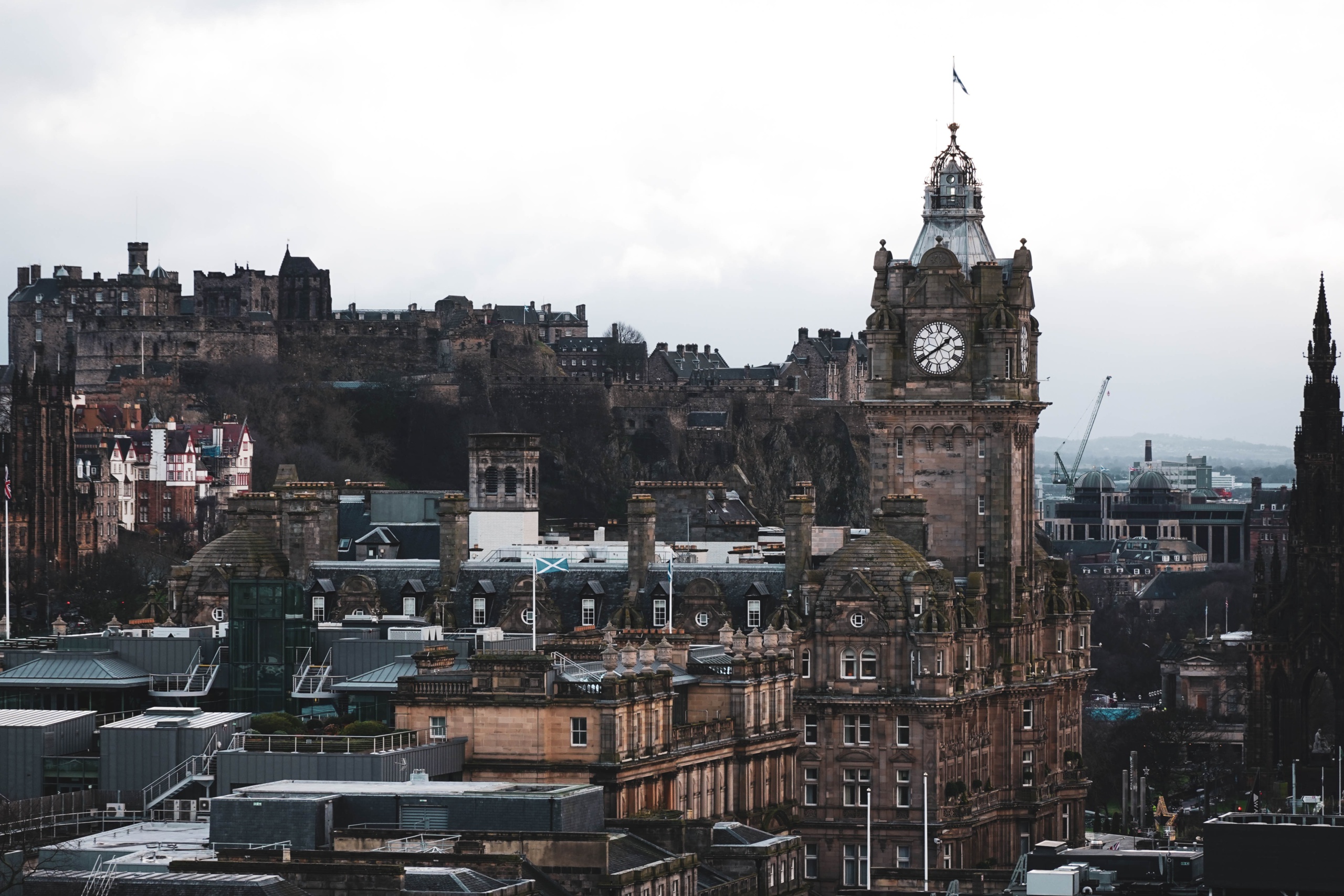 New data from the Night Time Industries Association (NTIA) has today revealed that trading levels for nightlife businesses have been decimated in the first week of the Scottish Government’s controversial ‘vaccine passport’ scheme.

A survey of NTIA members in Scotland revealed that:

The survey also found that 90% of pubs and bars with late night entertainment offerings have felt forced to remove themselves from the scope of the scheme by implementing measures such as decommissioning dance floors, reducing opening hours, or cancelling live entertainment, all at significant financial loss.

The negative impact on Scotland’s cultural scene is escalating rapidly, with numerous performances and booked shows now being cancelled due to the severe impact of reduced attendance following the introduction of vaccine passports.

Commenting on the survey, Gavin Stevenson, spokesman for NTIA Scotland, said:
“It is utterly bewildering that the Scottish Government has completely ignored the warnings from sectoral experts as to the dire consequences of this scheme.”

“It has taken just one week for our concerns around market distortion, unfair competition, discrimination, and the severe economic impact to be proven true, while the huge reduction in Covid-19 cases that happened well before the scheme came into effect demonstrates that the scheme is simply not necessary to reduce cases.”

“We’re calling on the Scottish government to scrap this flawed scheme and work with our sector to explore alternatives that are workable and allow businesses to remain viable.”