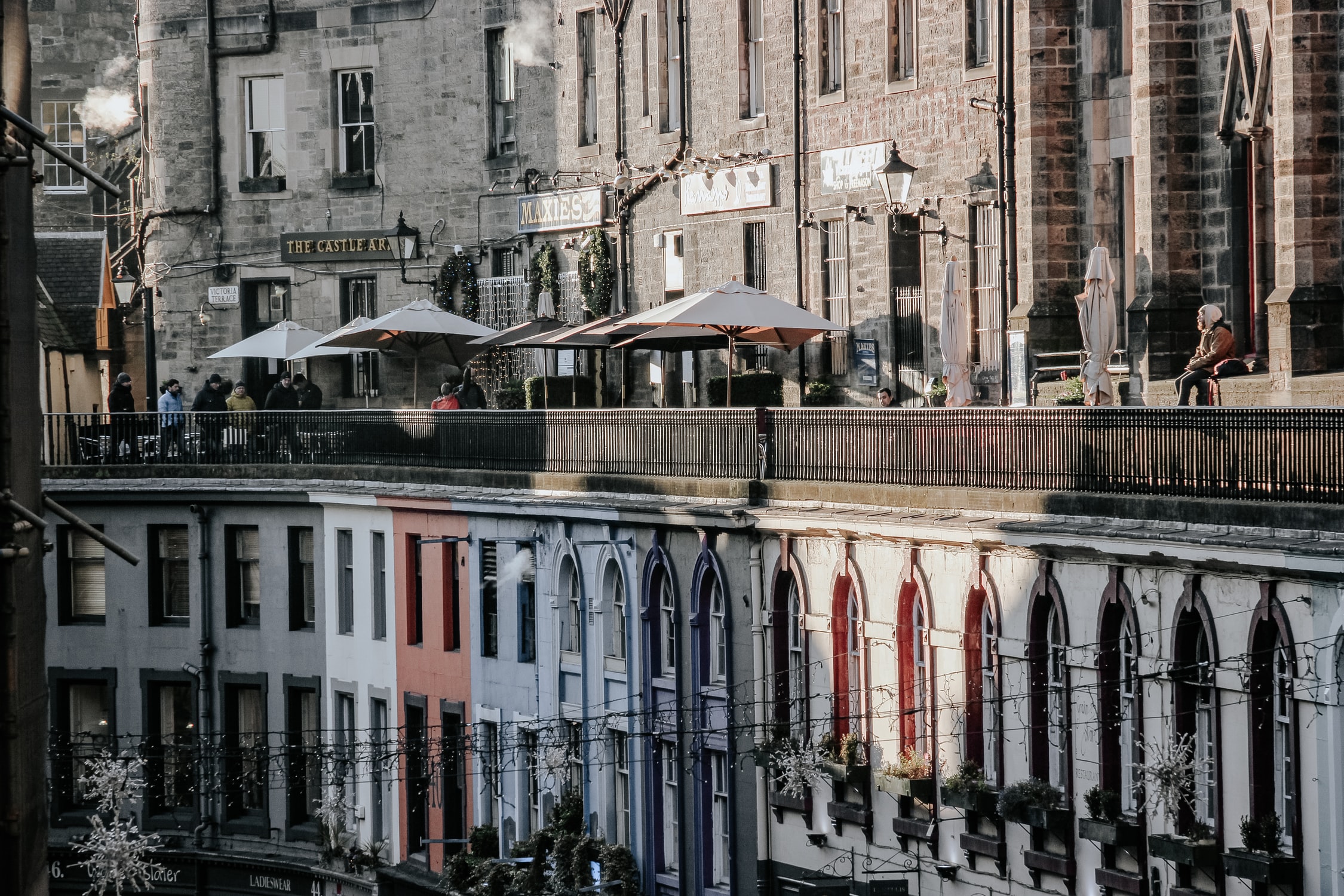 A new survey by the Scottish Chambers of Commerce has found the vast majority of businesses in Scotland are doing their utmost to retain staff in the coming months despite high levels of concern over the risk of further lockdowns and phased withdrawal of the Coronavirus Job Retention Scheme.

The survey confirmed recent official employment statistics, with only a small proportion (11%) having made staff redundant since measures to stem the spread of pandemic came into force. However, the number of employers who believe they will continue to avoid redundancies starts decreasing over the coming months. Almost three quarters (74%) expect they will retain their staff in the next three months. However, this reduces to 68% as the Treasury’s furlough scheme comes to an end in October.

A significant majority (63%) of businesses are concerned about the need to drive up demand, indicating ongoing challenges in restoring sufficient consumer confidence to boost the economy.

Over half (56%) have indicated rising costs of doing business, such as rental costs, business rates and general taxation as a significant concern. Having to make premises Covid-19 secure will have also contributed to the rise in costs while facing reduced capacity and lack of trade at the same time.

“We fear a reckoning as some companies, particularly in tourism, hospitality and retail decide it is no longer viable to restart or continue in the coming months. We must achieve a balance between looking at long-term ambitions and strategies for growth alongside concrete action in the months ahead to ensure we retain as many businesses and jobs as possible. It is not one over the other.

“For those sectors which remain closed or have just resumed operations recently, helping them back to work and restoring consumer confidence as quickly as possible is crucial to their immediate survival.

“Alongside a cautious outlook for employment, the tracker survey highlights there is a need for more action by government to cut further the upfront costs of doing business. There is a need for more direct fiscal support in the form of targeted sectoral interventions for those businesses most at risk as well as targeting regional areas where the impact of the virus has hit harder than in others. We must also see tailored support to meet the need of businesses at an increasingly individual level.

“Scottish businesses have already demonstrated that we are adaptive, innovative and resilient, but the challenges we face over the next few months, potentially years, warrants a response from government that is just as substantial.

“We cannot just play at the edges – we need to harness the resilience, the ambitions and the skills of business and political leadership to fundamentally rethink how we ensure Government at all levels become more interested in working with businesses.”