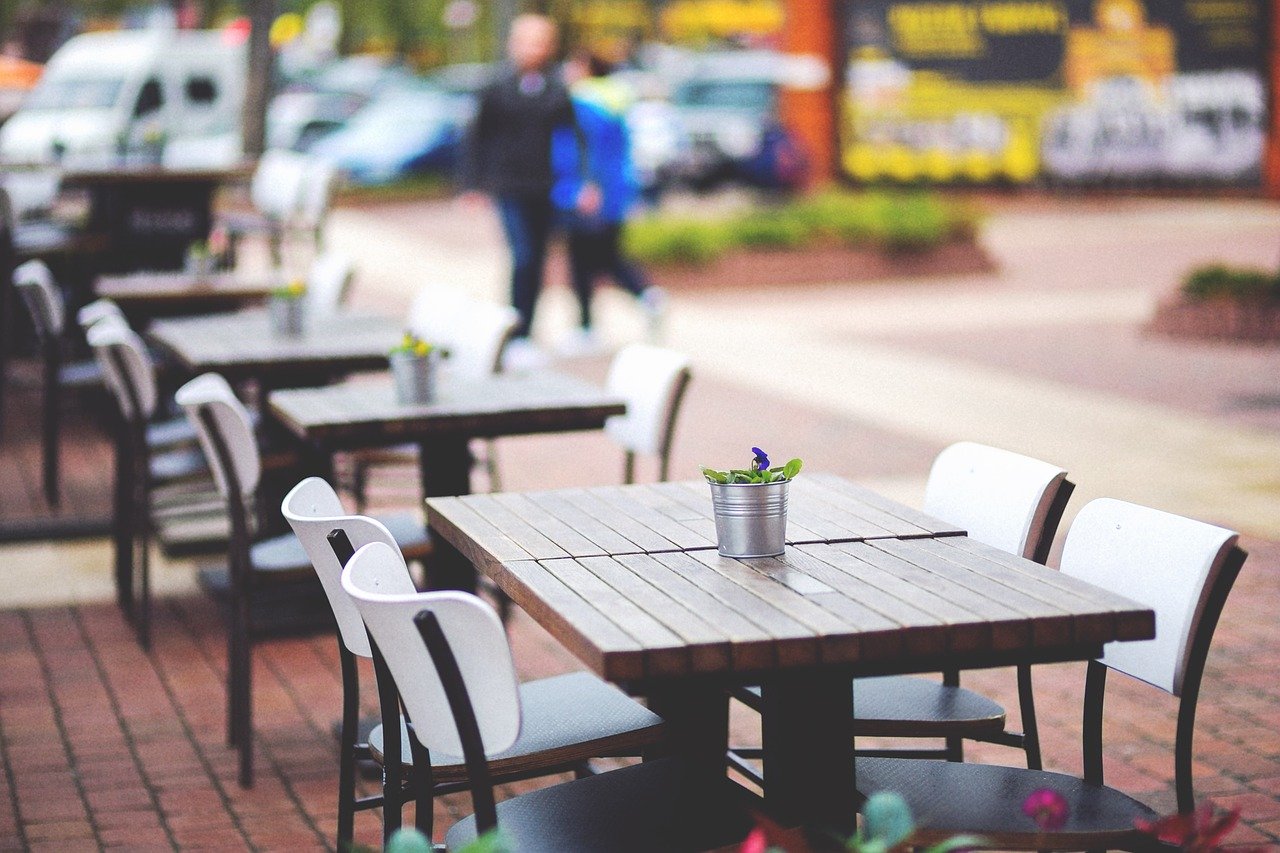 Save hospitality and extend VAT relief until end of year

Ahead of a House of Commons debate, the SNP has urged the Chancellor to to extend the cut in VAT for the hard-hit hospitality and tourism sector until the end of the year at the very least.

Today (Wednesday 24th March) MPs will debate support for the hospitality sector throughout the pandemic. The SNP’s Shadow BEIS spokesperson, Stephen Flynn MP, will urge the UK government to U-turn on creating a cliff-edge in September by ending furlough, the Universal Credit lifeline and hospitality VAT cut all at the same time.

The Aberdeen South MP welcomed the Treasury’s cut in VAT last year after consistent SNP pressure, but has warned that anything less than a full extension of the VAT cut to 5% until the end of the year could be the final nail in the coffin for many in the hospitality industry.

“The hospitality and tourism sector has been one of the hardest hit during the Coronavirus crisis – it is therefore madness to plough ahead with plans that could see many businesses in the industry go under.

“The Chancellor must heed the widespread calls and commit to a full extension of the hospitality VAT cut to 5% until the end of the year. This is the bare minimum that the UK government should be doing as they continue to leave 2.4 million people without access to vital Covid support.

“Extending the relief until the end of the year is also critical for those that operate on a seasonal basis, of which a significant amount are in Scotland.

“Whilst the SNP Scottish Government has used its limited financial powers to bring in a year-long hospitality rates relief for businesses in Scotland, the Westminster government offers only 3 months for those in England and is ploughing ahead with plans that will create a dangerous cliff-edge at a time when unemployment is set to peak.

“It is clear that Scotland faces a choice of two futures: the long-term damage of Tory cuts and Brexit under the broken Westminster system, or the opportunity to secure our place in Europe and a strong, fair and green recovery as an independent country, in a post-pandemic referendum.

“The issue at the election in May will be this: who has the right to decide what sort of country Scotland should be after the pandemic – people in Scotland or Boris Johnson? With both votes SNP on 6th May we can put Scotland’s recovery in Scotland’s hands – not Boris Johnson’s.”