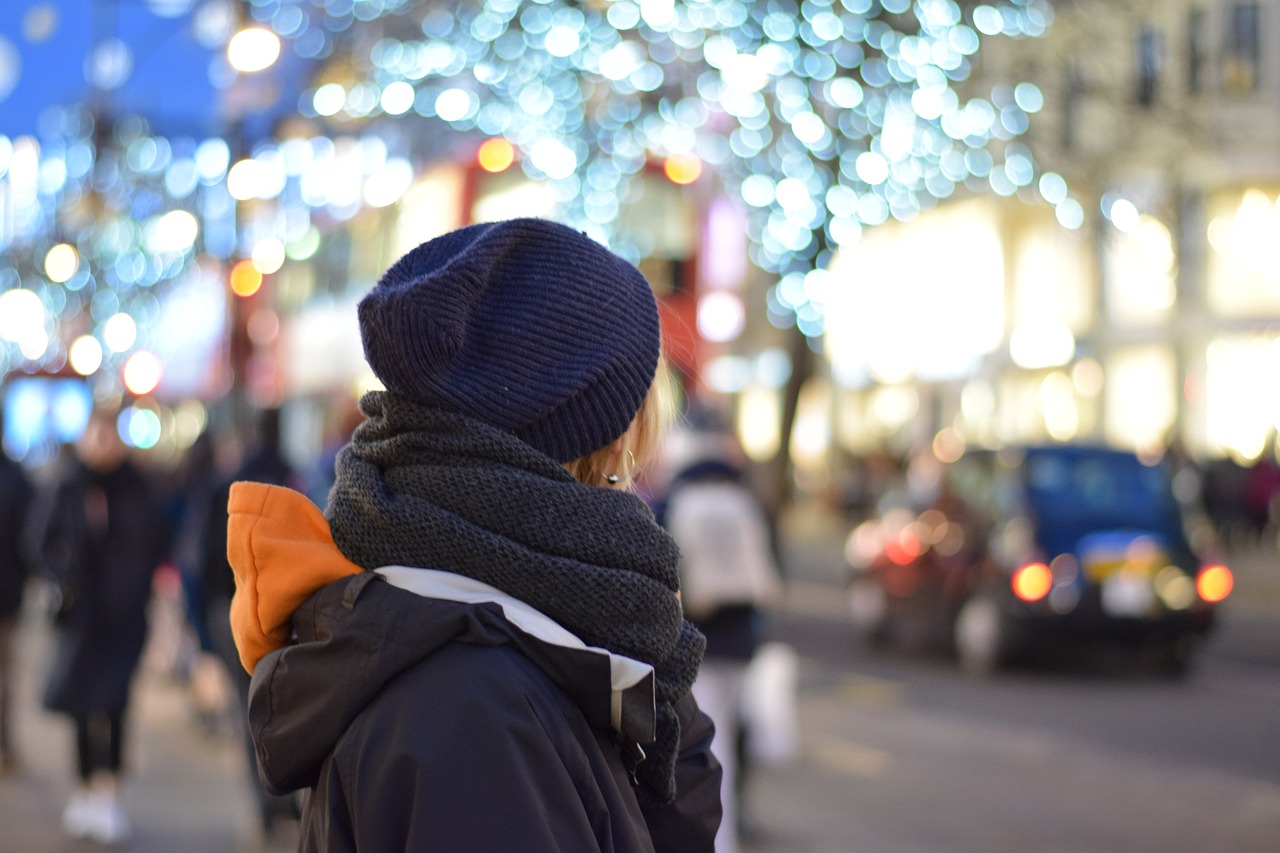 Sadiq commits to a pandemic recovery that works for women

Women in London are more likely than men to be unemployed or economically inactive, and were more likely to have had their working hours reduced or been placed on furlough earlier in the pandemic, according to new analysis publicised today – on International Women’s Day – by the Mayor of London, Sadiq Khan.

The figures published today follow research commissioned by Sadiq last year which revealed that women have experienced disproportionate economic, social and psychological impacts of the Covid-19 pandemic. Mothers were 47 per cent more likely than fathers to have lost their jobs or resigned from their jobs, and 14 per cent more likely to have been furloughed. [1]

Since 2016, the Mayor has invested a record £62.7m in tackling all violence against women and girls, which is working to save lives, reduce waiting lists and keep doors open for vital specialist support services for victims. City Hall has also invested £2.5m in innovative programmes focused on addressing the behaviour of perpetrators of abuse.

Today on International Women’s Day, the Mayor reaffirms his commitment to ensuring London’s recovery from the pandemic creates a city where all women are safe and can thrive.

Sadiq has been developing best practice policy to tackle gender inequality. In London, he has championed annual reporting on the gender pay gap which is now almost zero, as well as making provision for shared parental leave to offer new parents increased choice. Last year, almost three-quarters of learners whose courses were funded by the Adult Education Budget – which Sadiq is responsible for – were women.

The Mayor of London, Sadiq Khan, said: “As a proud feminist, I will never stop striving to improve the lives of women and girls in London. The analysis I have published today exposes the unacceptable gender inequalities in our city that have been exacerbated by the pandemic.

“I am committed to ensuring our city’s recovery from this pandemic works for women. Through my London Recovery Board we will address the pattern of rising unemployment and economic inequalities, and ensure our city is a safe place where all women can thrive.”

Sophie Linden, Deputy Mayor for Policing and Crime, said: “Home has not always been a safe place for everyone during the pandemic and we have seen an increase in cases of domestic abuse during lockdown. On International Women’s Day, as we reflect on the impact the pandemic has had on women’s lives, I am deeply worried about the long-term impact the COVID-19 crisis will have on levels of domestic abuse. We know that the adverse economic impacts of the pandemic increase the vulnerability of women to domestic abuse. City Hall has been funding safe spaces and specialist support for victims and survivors of domestic abuse and their children since the first lockdown, helping to support over 250 victims and 100 children to flee to safety. But we need to see continued and long-term investment from the Government in refuge and community services that are struggling to meet rising demand.”

Supporting the reopening of outdoor hospitality

Supporting the reopening of outdoor hospitality