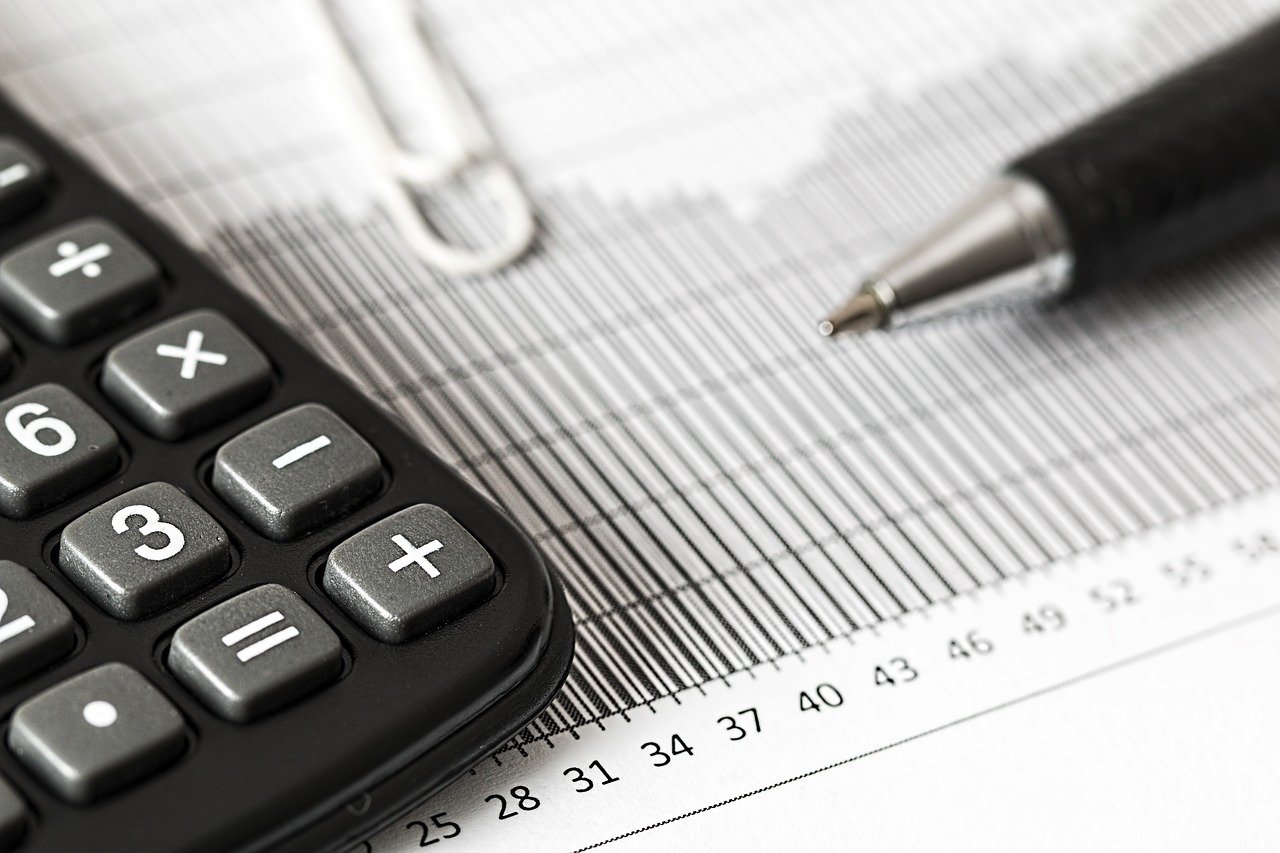 UK taxpayers face covering billions of pounds in the Bounce Back Loan Scheme with potential losses estimated in the region of £15 billion to £26 billion. The Government estimates the majority of this will be credit losses, where the borrower wants to repay the loan but cannot – but it lacks the data to assess the levels of fraud within the Scheme, or its actual economic benefits.

In a report earlier this year the Public Accounts Committee criticised the Government’s “astonishing” lack of economic planning and preparation for a pandemic, despite it being one of the top risks identified in the National Risk Register. Government was “taken by surprise” that small businesses would require tailored support in and after the lockdown and moved quickly to create the Bounce Back Loans Scheme, which guaranteed loans, enabling business to borrow money in as little as 24 hours.

Through this process, HM Treasury, the Department for Business and the British Business Bank prioritised delivery speed over all other aspects of value for money, and they have not been able to offer clear objectives or measures of the Scheme’s success.

This focus on speed means businesses self-certify their application documents and lenders are not required to perform any credit or affordability checks. The lack of checks creates risk for lenders which meant Government had to agree to guarantee the loans 100% – so that if the borrower doesn’t repay the loans, the taxpayer will.

Crucially, HM Treasury is yet to agree the process and protocols that lenders are expected to follow in recovering overdue loans. The Committee says Government’s plans for managing these risks to the taxpayer – from either fraudulently obtained loans or genuine borrowers who are unable to repay – are “woefully under-developed”.

“We all hope the Bounce Back Loan Scheme saves a significant number of Britain’s small businesses, who will play a key part in the economic recovery from this pandemic.

“But despite knowing that it was a case of ‘when’ rather than ‘if’ a serious pandemic hit the country, Government didn’t develop plans for how to support the economy. Rushing to get money out of the door after the fact didn’t allow for analysis of how many businesses needed this help, could benefit from it, or could repay it.

“Dropping the most basic checks was a huge issue that puts the taxpayer at risk to the tune of billions.”