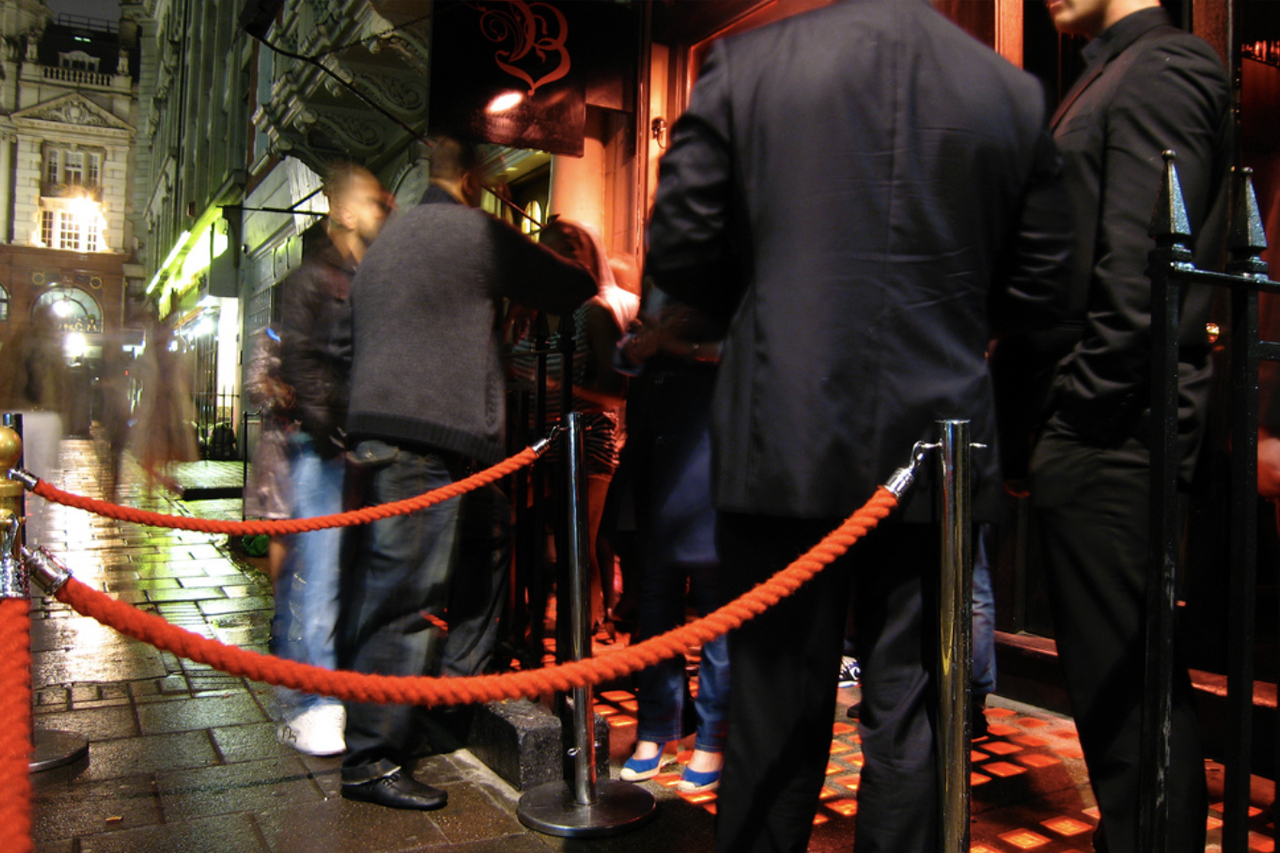 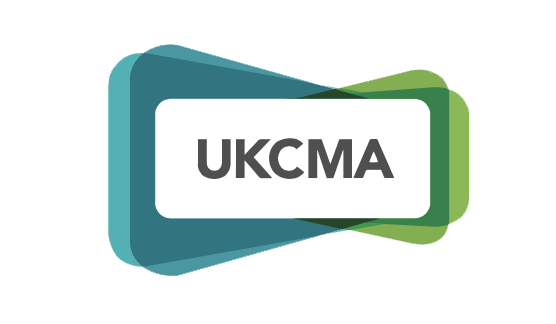 This intervention comes just weeks after the Manchester Arena Inquiry report identified ‘missed opportunities’ to protect the public. It also noted that the Security Industry Authority (SIA)’s enforcement regime was ‘insufficiently robust’ to identify the use of unlicensed stewards for bag searches.* In an open letter, the signatories warn that failure to address staff shortages poses an “urgent risk to public safety” for the millions of Britons who enjoy nights out and festivals, among other events, which will also hamper the UK’s economic recovery from the pandemic, with some businesses forced to close or reduce hours due to lack of staff.

The Government’s ‘Protect Duty’ consultation closed just this month (July 2021), with the Home Office seeking to gather views on how organisations, businesses and venues can enhance the protection of the public from potential security threats. Now, security firms and operators across the nightlife and events sectors are urging the Prime Minister to put the Government’s consultation into action by taking measures to support solutions to staff shortages in the sector.

The UK Door Security Association has warned that 6 in 10 door supervisor positions are at risk of being unfilled in pubs, nightclubs, events, and festivals, as a result of the Covid-19 pandemic. Much of the sector has been closed for over a year, and many door security staff have sought more stable sources of income during this time – some taking security roles in retail or Covid testing centres, and others leaving the security industry altogether.

Security licenses are regulated by the Security Industry Authority (SIA), which sits under the Home Office. In answer to a recent parliamentary question, Minister Kit Malthouse MP responded that there are ‘record numbers’ of door supervisors on the register of license holders. However, the signatories urge that this does not reflect staff numbers at the ground level – because these licenses are not being utilised in hospitality venues. As England is on course to re-open businesses with no Covid-19 restrictions just next week, the sectors warn these shortages will be both unmanageable for operators and potentially catastrophic for public safety.

The signatories call on the Prime Minister to consider solutions such as funding training incentives, streamlining new training requirements, or tackling shortages through legislation. They have asked government ministers to call an urgent meeting to discuss the issue.

“The Home Office has wilfully ignored a ticking time-bomb that will compromise public safety and our sector’s ability to recover from a time of devastation. By focusing on the rhetoric of reopening, the Government has refused to acknowledge or consider the practicalities of opening a venue after a year of enforced closure, lacking the foresight and apparent motivation to pre-empt ensuing crisis.

We can no longer afford this complacency. Ministers should listen when we say there is an issue and government must be proactive in helping us to reach solutions – whether that be funding training incentives, streamlining new training requirements, or tackling shortages through legislation. Security shortages may well be the coup de grace for our industry; for the public, they’re an accident waiting to happen.”

“Security staff are integral to the safe running of our late night venues. The role they play in helping us to maintain well-regulated venues, satisfying licensing requirements and keeping the public safe should not be underestimated.

It is extremely concerning that the Government appear to lack an understanding of this gravity just days away from the full re-opening of nightlife. If the Prime Minister really wants us to drive the UK’s economic recovery, we must have the required security resources in place to do so.”

“The United Kingdom Crowd Management Association (UKCMA) is working in partnership with the UKDSA and NTIA to highlight the threats to public safety of the lack of security staff across the hospitality sector.

The Associations collectively represent over 10,000 businesses and organisations within the United Kingdom, who are in turn responsible for many thousands of staff, charged with the public safety of millions.

Support from central government is essential, and we urge a swift response from the Prime Minister.”

*This article was amended on 27th July 2021. An earlier version noted that the SIA had been ‘implicated in security failures’, however this has been clarified to instead reflect the finding of the Manchester Arena Inquiry that the SIA had an ‘insufficiently robust’ enforcement regime with regard to identifying unlicensed stewards used to search bags.