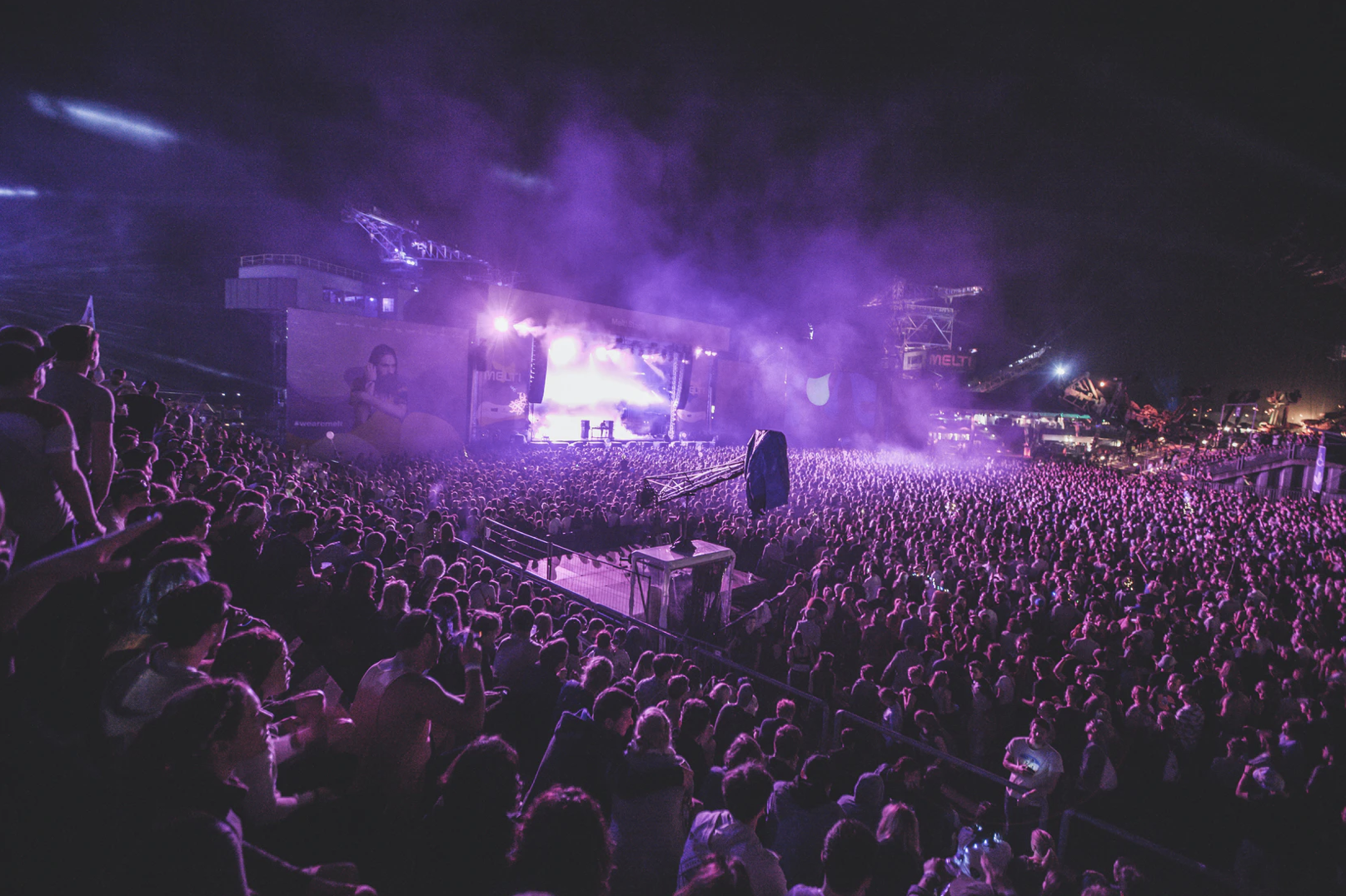 A Report into the future of UK music festivals finds the sector faces another ‘lost summer’ directly as a result of the Government’s refusal to back insurance for events at risk of cancellation due to Covid-19 restrictions.

A Report into the future of UK music festivals finds the sector faces another ‘lost summer’ directly as a result of the Government’s refusal to back insurance for events at risk of cancellation due to Covid-19 restrictions. It calls on Ministers to act now by providing a safety net for live events scheduled to take place after 21 June by introducing atime-limited insurance scheme.

The Government has ruled out offering any support before all restrictions on the roadmap are lifted which would be simply be too late for festivals this summer, say MPs. The failure by Ministers to accommodate long lead times involved in delivering large-scale events comes despite consistent and repeated calls by the Committee on the Treasury to provide support that would enable planning to go ahead.

However, MPs express caution on whether the Government’s roadmap will enable festivals to go ahead this summer, raising doubts about the scope of the Government’s Events Research Programme and uncertainty over the spread of new Covid-19 variants.

“Music festivals have been treated as the poor relation by the Government. Despite the huge economic and cultural contribution they make, few have benefited from the Culture Recovery Fund, and without our efforts the sector would have been left out of the pilot events programme on the safe return of audiences.

It has been made very clear to us that the vast majority of music festivals do not have the financial resilience to cover the costs of another year of late-notice cancellations. If the commercial insurance market won’t step in, Ministers must, and urgently: events need to know now whether the Government will back them, or they simply won’t take place this year.

We repeat our call for the Government to announce an insurance scheme to cover festival organisers if events need to be cancelled as a result of Covid-19 restrictions continuing beyond 21 June. There’s still time to get the music playing, but no more room for excuses.”

The inquiry also addressed a number of structural and long-term challenges including the impact of the UK-EU trade and co-operation deal on transportation and talent, reducing environmental impacts, tackling the dangers of illegal drug use and combatting ticket touts.

Among the Report’s key findings are:

A full list of conclusions and recommendations can be found in the report linked above.

Without pressure from the Committee, festivals could have been overlooked in the initial pilots of the Events Research Programme. Appearing before MPs, Culture Minister Caroline Dinenage accepted that festivals offered a unique setting and the Government subsequently announced one as a pilot in the ERP. Though strongly welcomed, MPs point out this effort would be wasted without an insurance solution for events beyond 21 June.

The Report found that last year, the majority of festivals were cancelled owing to Covid-19 restrictions with sector revenues dropping by 90%. This year more than a quarter of festivals with over 5,000 capacity, including Boomtown in Hampshire and Bluedot in Cheshire, have cancelled for a further year. Few festivals benefited from the Government’s support for the creative industries. Only 8% of festivals applied for the first round of the Culture Recovery Fund with those successful receiving just 1.3% of the available grants, and some that did then being forced to cancel due to the lack of insurance.

Without the backing of large, transnational companies, the smaller independent events that account for most of the festivals sector cannot take the financial risk in the absence of insurance.

Despite months of discussion between the Department for Digital, Culture, Media and Sport, HM Treasury and the sector, the Government has continued to refuse to back such a scheme which would address a market failure to provide insurance for live events this summer.

Industry criticised for failing its own environmental targets

The Report calls for both the Government and local authorities to do more to force festivals to reduce their environmental impact through a system of licensing, rather than letting the sector continue to mark its own homework. The industry should be held to account with standardised environmental objectives that local authorities must adopt when licensing festivals, with reports to Government on progress in reducing annual emissions.

Massive Attack vocalist Robert Del Naja told the inquiry he was “livid” at the lack of meaningful activity to reduce emissions from live music. Artists should not participate in “greenwashing” when industry pledges did not translate into action, he said.

Evidence showed that total music festival carbon emissions had gone up, not down, over the past five years despite an industry target to halve the negative environmental impacts of festivals by 2025. An aim to achieve a 23% reduction in emissions from energy, waste, and water had also not been met, with increases driven by audience numbers which have almost doubled. It was estimated that UK festivals generated 25,800 tonnes of waste, 22,876 tonnes of CO2 and use 185 million litres of water annually, with festival-goers producing 2kg of waste per person per day.

The Report highlights a concern that a compressed festival season and the likely circulation of high-strength adulterated drugs could lead to a spike in drug-related deaths at festivals this summer. It calls on the Government to amend legislation to enable drug checking services to operate lawfully, such as those operated by The Loop which conducts front-of-house Multi Agency Safety Testing (MAST). Evidence suggested a 10% to 25% reduction in drug-related harm when The Loop operated on site. The Misuse of Drugs Act 1971 considers the possession, supply or production of any amount of a controlled drug without a licence, where one is needed, a criminal offence. This means that MAST services rely on the police not enforcing the law when substances are handed over for testing, which the National Police Chiefs’ Council Lead for Drugs described as “a no-man’s land […] where policing is stuck in the middle”. The Committee heard about New Zealand’s plans to develop a regulatory system for drug-checking, and recommends the Government introduces a dedicated licensing scheme for drug checking setting a clear legal framework and minimum standards that service providers must meet.