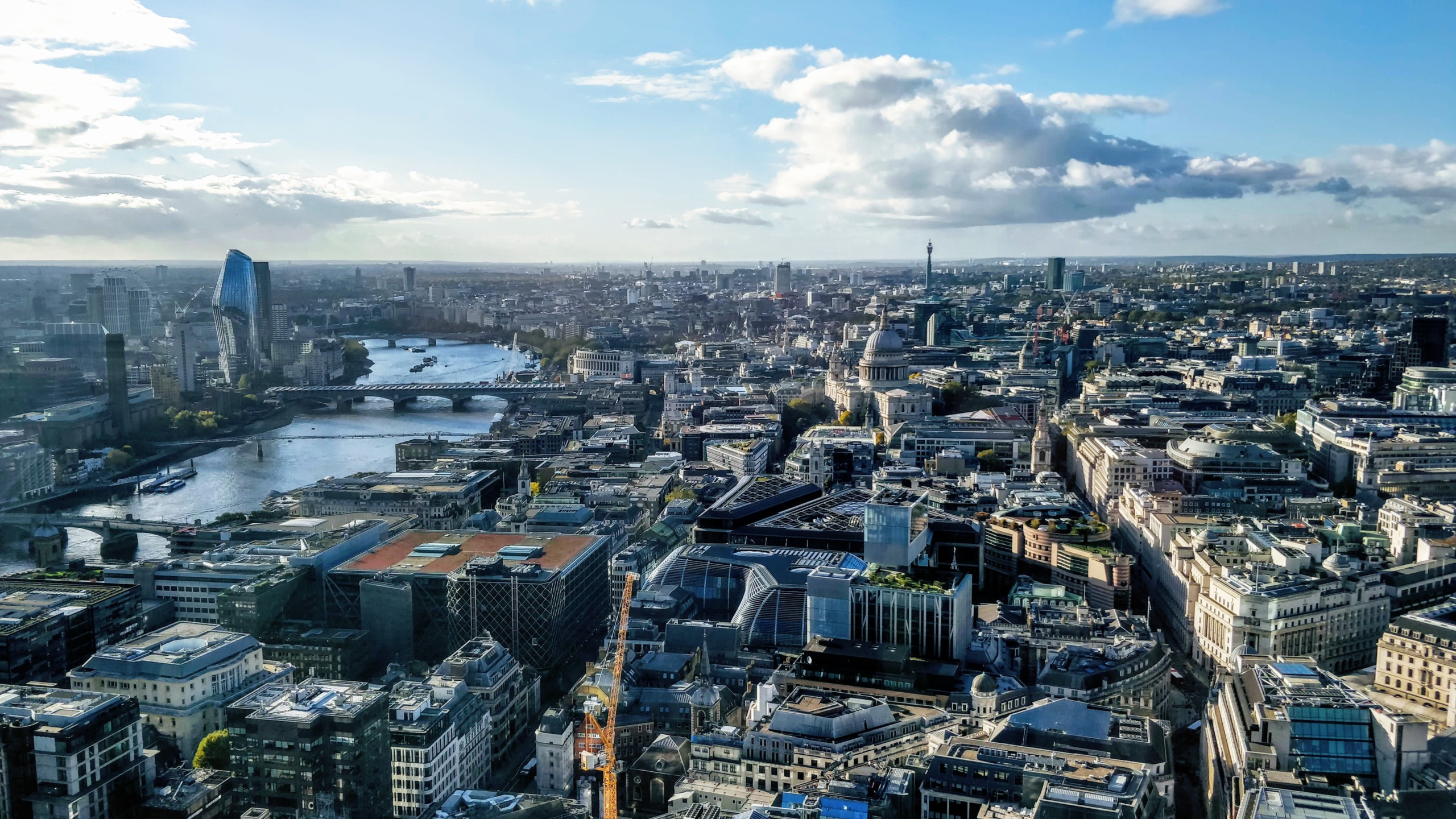 More than a quarter of a million workers left the furlough scheme in August – an 85% reduction since its peak, according to new statistics published today.

The furlough scheme has been a vital shield in the face of unprecedented economic challenges, protecting 11.7 million jobs and supporting communities across the Union.

Insolvency Service statistics show that notifications for redundancies in the same month were 12,687, the lowest level in seven years.

In September they were the second lowest since January 2020, under 14,000, less than a fifth compared to the same period a year before.

The furlough scheme was a lifeline for communities all over the UK. I am proud of the vital support the scheme provided during the toughest of economic times.

The economy has reopened, and as planned millions of workers have moved off the scheme and back into work, now we move into the next stage of our Plan for Jobs with a £500m support package to help get people into work and into better paid jobs.

The statistics come after the Chancellor this week announced an extra £500 million toward the next phase of the government’s Plan for Jobs which will support hundreds of thousands of people into work and into better paid work.

This package of support will help those on Universal Credit boost their career with advice from their dedicated work coach, support older workers with enhanced support through the Job Finding Support and Job Entry Targeted Support schemes and extend the Kickstart jobs placement scheme for 18–24-year-olds.