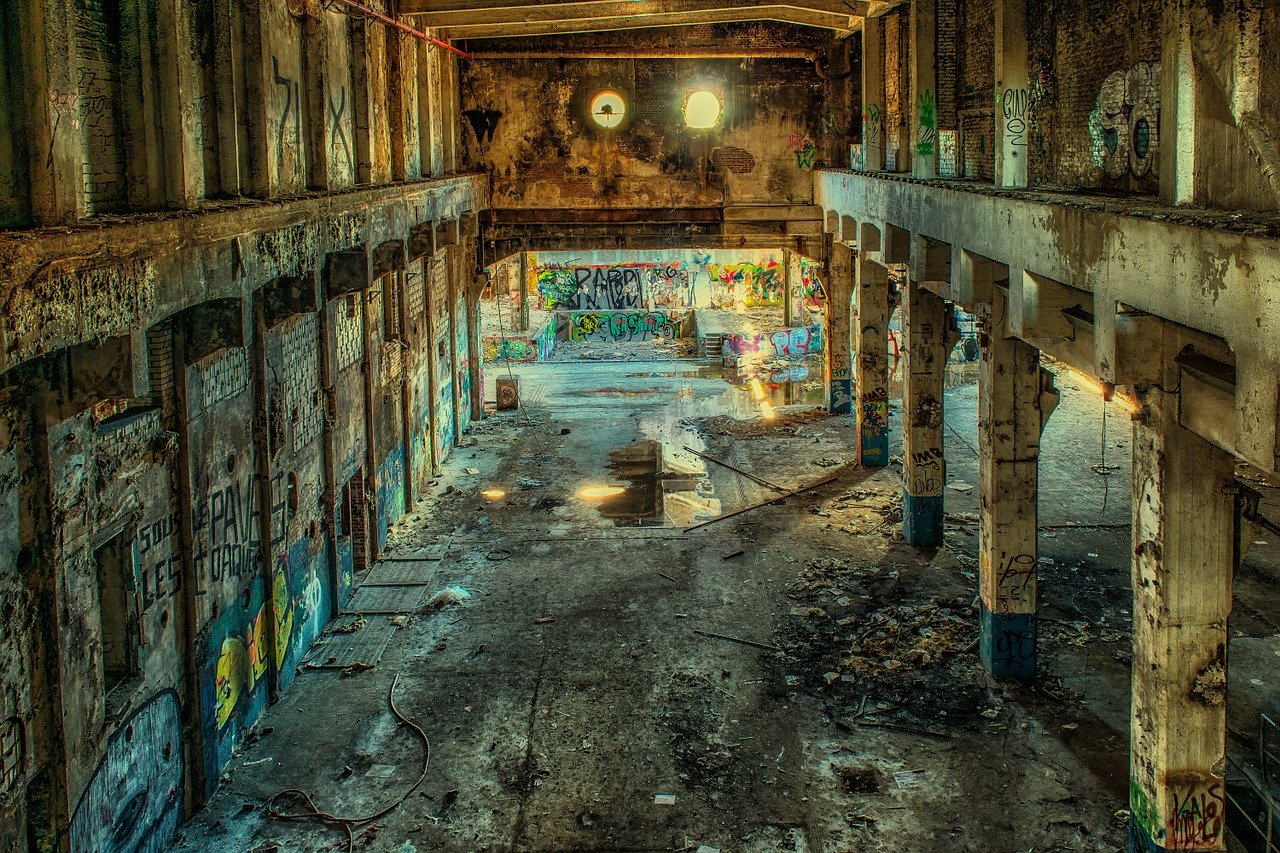 On 30 June, the UK Prime Minister announced his intentions for radical reform of the Planning system, which would potentially allow developers to convert commercial buildings to residential units without the need for planning permission under permitted development rights.

Michael Kill – CEO Night Time Industry Association:
“The NTIA are deeply concerned that the Government’s recent announcement on planning system reform under the ‘Build Build Build’ campaign will leave many cultural sites exposed given the current situation with landlords and asks for urgent clarification of the new scheme, in particular, the continued support and protection of music venues”

“With the current uncertainty around the future of the Night-Time Economy, many businesses are at breaking point and landlords are being held back by legislation from taking action, with no sight of a solution, or roadmap to re-engage the market place”

“There is a real concern that the announcement by the Prime Minister to encourage developers to convert commercial spaces to residential spaces under limited planning application constraints, will result in many landlords pressuring independent hospitality tenants across the sector with a view to converting property to residential under these new guidelines.”

“It is important that we push the Government to consider Agent of Change principles as a part of this planning system reform, and protect our cultural spaces from eradication through poor planning reform legislation”

Sarah Clover – Planning & Licensing Barrister – Kings Chambers
“Boris Johnson has announced “the most radical reforms to our planning system since the Second World War, making it easier to build better homes where people want to live”.

“He envisages converting empty commercial space in our town centres to residential homes by cutting planning restrictions though permitted development. There are dangers in this plan. People change their minds about what they want, and getting them to live and let live in noisy night-time economy areas is notoriously difficult. Complaints can put valuable venues out of business. Our regulatory planning, licensing and noise control regimes are already at breaking point, trying to balance the needs of hospitality businesses with the needs of incoming residents. The planning system needs to be reformed – not ignored – to make it fit for modern urban living.”