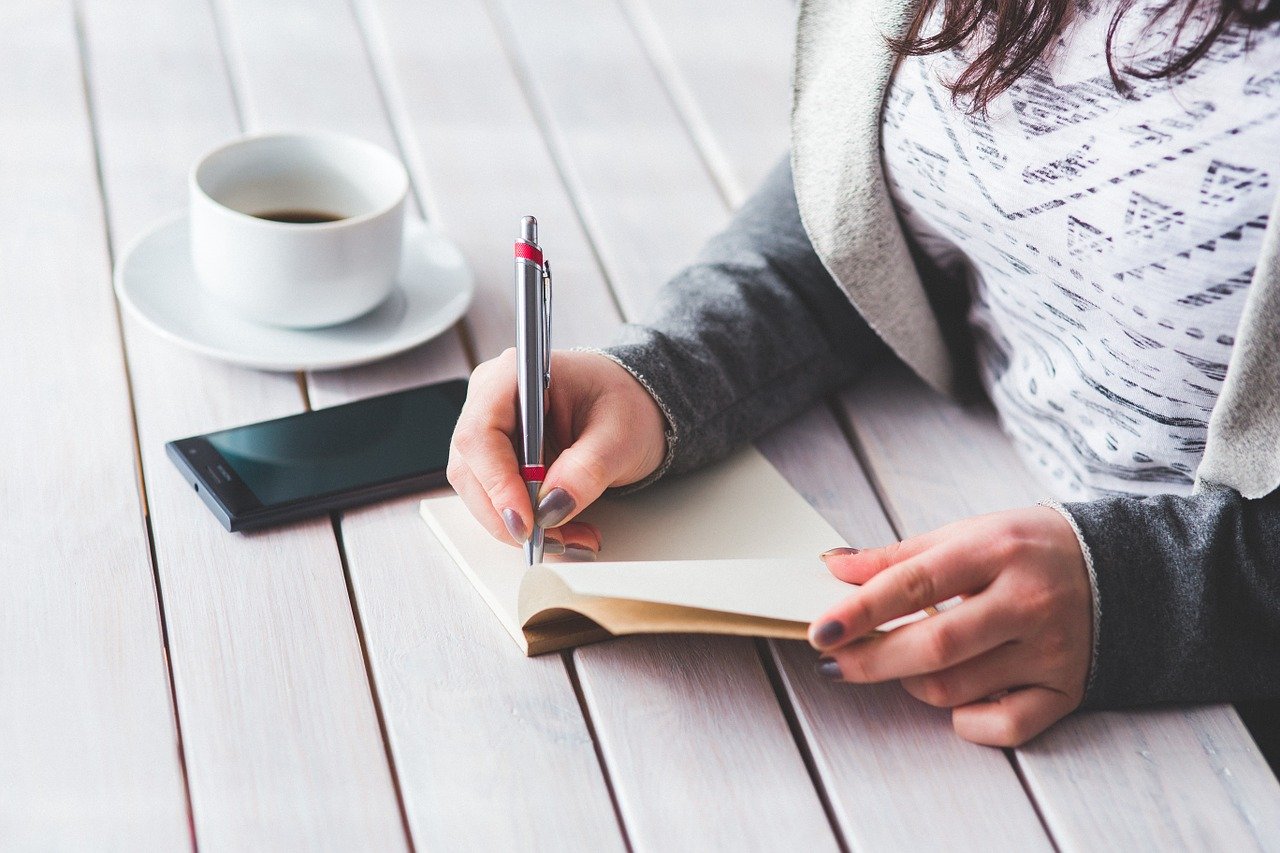 Premature end to furlough scheme could be “catastrophic” for rural economies in England, Labour warns

New Labour analysis of Government figures has found that up to 320,000 jobs in rural communities could be at risk if the Tories persist with their disastrous one-size-fits-all plan to withdraw furlough.

Existing analysis from the National Institute for Economic and Social Research has forecasted that ending the furlough scheme in October as currently planned could lead to 1.2 million people being made unemployed by the end of the year across the UK.

Labour analysis of the areas and industries most heavily dependent on the furlough scheme has found that nearly a third of these jobs will be in rural communities in England.

According to estimates from the Office for National Statistics, over half a million people in rural and semi-rural communities across Britain are currently unemployed. The loss of 320,000 further jobs could result in a sixty per cent rise in unemployment in these areas.

The area of the country with the highest percentage of jobs furloughed is South Lakeland in Cumbria, where 40 per cent of all workers are furloughed.

This news comes in the context of mounting crises for the UK’s rural economy. Earlier this week the NFU warned that the UK faces the worst wheat harvest since the 1980s, while some analysts have warned that post-Brexit trade deals could lead to UK farmers being undercut by foreign competitors.

Labour’s analysis also suggested that up to 42,000 currently furloughed workers across urban and rural areas in the North East could find their employment at risk if the furlough scheme is ended prematurely.

“Rural communities and small towns have been hit hard by austerity and are already facing severe challenges, including access to transport, educational opportunities and good quality housing. They cannot afford for hundreds of thousands of jobs to go.

“The government should be working with businesses and unions to target support where it is needed most, not ploughing ahead with a one-size-fits-all approach that will leave whole sectors of the economy struggling.”