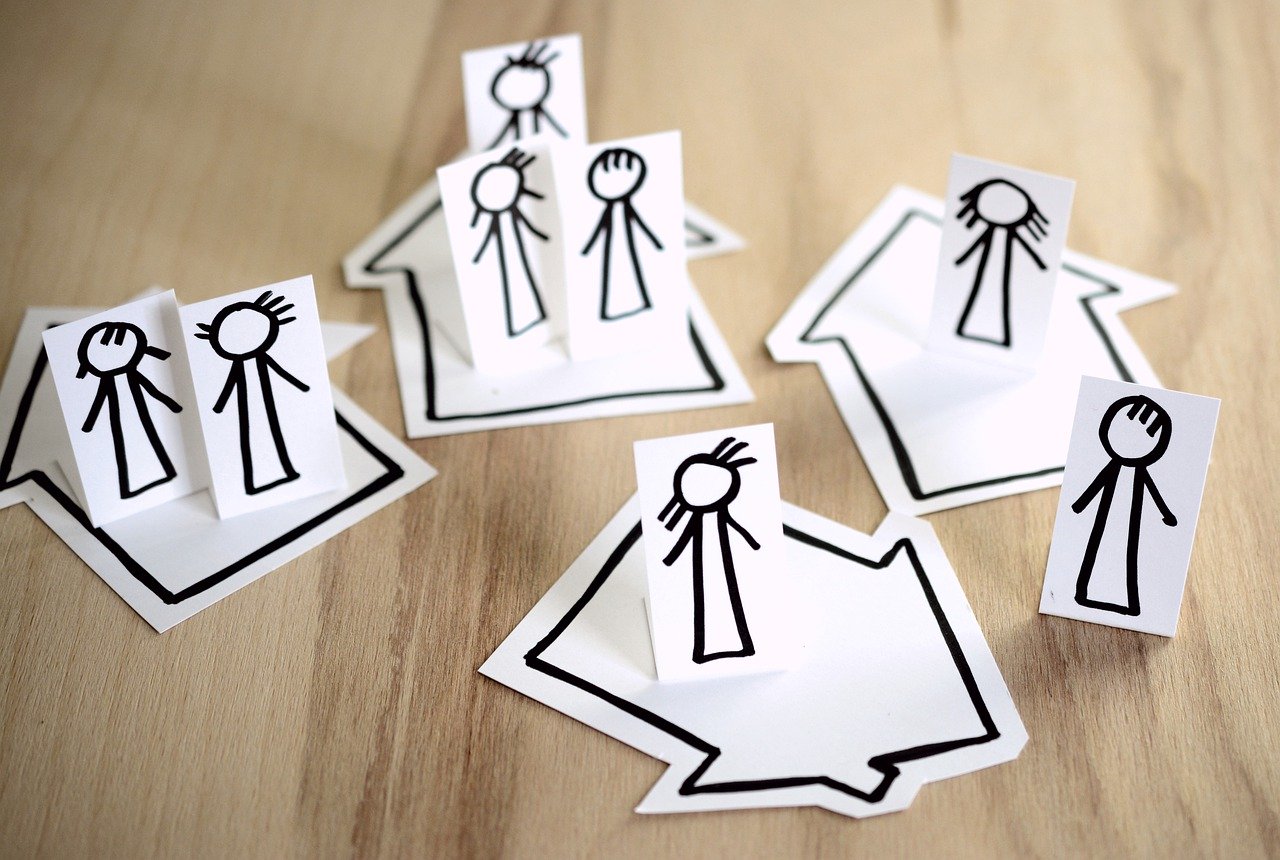 “The Government has today made Regulations which allow a Local Authority to make a “Direction” in relation to specific premises, events or public spaces.  A Local Authority, after having regard to any advice given by its Director of Public Health, can only make the “Direction” if it considers that the “Direction” responds to a “serious and imminent threat to public health”, that the Direction” is “necessary for the purpose of preventing, protecting against, controlling or providing a public health response to the incidents or spread of infection by Coronavirus in the Local Authority‘s area”; and “the prohibitions, requirements or restrictions” which are imposed by the “Direction” are a proportionate means of achieving that purpose.

The Regulations come into force at midnight tonight.

There are some premises which are exempt, but not licensed premises.  The “Direction” may, amongst other things, impose restrictions on the number of people in the premises, the purpose for which people can be in the premises and what facilities may be carried on in any premises.   This would appear to mean the “Direction” would prevent specific forms of entertainment from taking place.

There is also the power for a Local Authority to issue a “Direction” in relation to public outdoor places which would impact on businesses in such public spaces.

There is a right of appeal to the Magistrates’ Court.

The Local Authority must take reasonable steps to give advance notice to the person that carries on the business from the premises or who is running and organising an event, but there is no indication of what ”reasonable steps” nor “advance notice” constitutes in the Regulations.

Any “Direction” given by a Local Authority must be given to the person running the business or event (the owner, proprietor or manager), in writing, and published it in a manner which the Local Authority considers appropriate to bring it to the attention of other people.

What these Regulations appear to do is provide the Local Authority with the power to close down individual premises, where they feel that social distancing guidance is not being followed, or stop events for the same reason.  Public spaces can also be closed by Local Authorities.

These appear to be far ranging powers if the closure of a single premises (or group of premises), limiting their capacity or preventing forms of entertainment is “necessary for the purpose of preventing, protecting against, controlling or providing a public health response to the incidents or spread of infection by Coronavirus in the Local Authority’s area” which, on the face, a Local Authority will be able to argue is the case where social distancing guidelines are not being followed.

Read the original article from PopplestonAllen below.