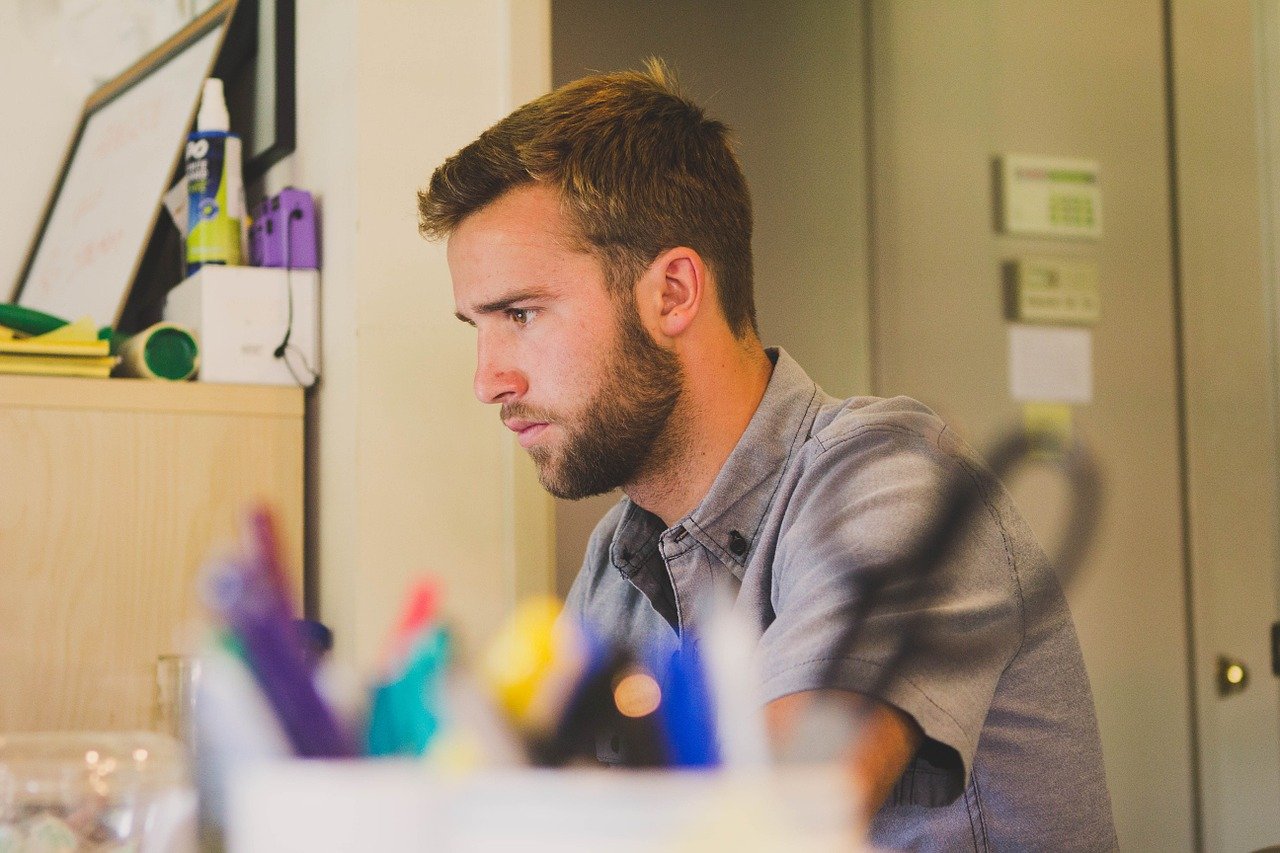 New research by the Labour Party has revealed that the Chancellor missed a major opportunity to save jobs by failing to set out measures in his Summer Statement that protect UK manufacturing.

Analysis by the Labour Party of industry data suggests that in the week after Rishi Sunak’s Summer Statement 16,000 more manufacturers planned redundancies than when it was delivered.

Make the UK found 53 per cent of manufacturers reported redundancy plans in the period after the statement, up from 41.2 per cent at the end of June. This is also up from 25 per cent in May.

On a visit to Starship, an autonomous robotic technology company in Milton Keynes, the Labour leader said that this is “another example of the government poorly targeting support, leaving thousands of jobs and even whole industries exposed.”

Manufacturers are echoing Labour’s calls for an extension of the furlough scheme to the hardest-hit sectors. Make the UK have previously said the furlough must be extended for “key strategic sectors” if “we are to mitigate the worst impact of potential job losses.”

“The threat to manufacturing jobs is another example of the government poorly targeting support, leaving thousands of jobs and even whole industries exposed.

“We want the government to get this right. We are a week out from the winding down of the furlough scheme –the government needs to urgently abandon its one-size-fits-all approach and target support where it most needed.

“The UK is home to world-leading, innovative companies which will be crucial to helping our economy recover. But hard-hit sectors like manufacturing need more targeted support to stem the tide of job losses and protect people’s livelihoods.”