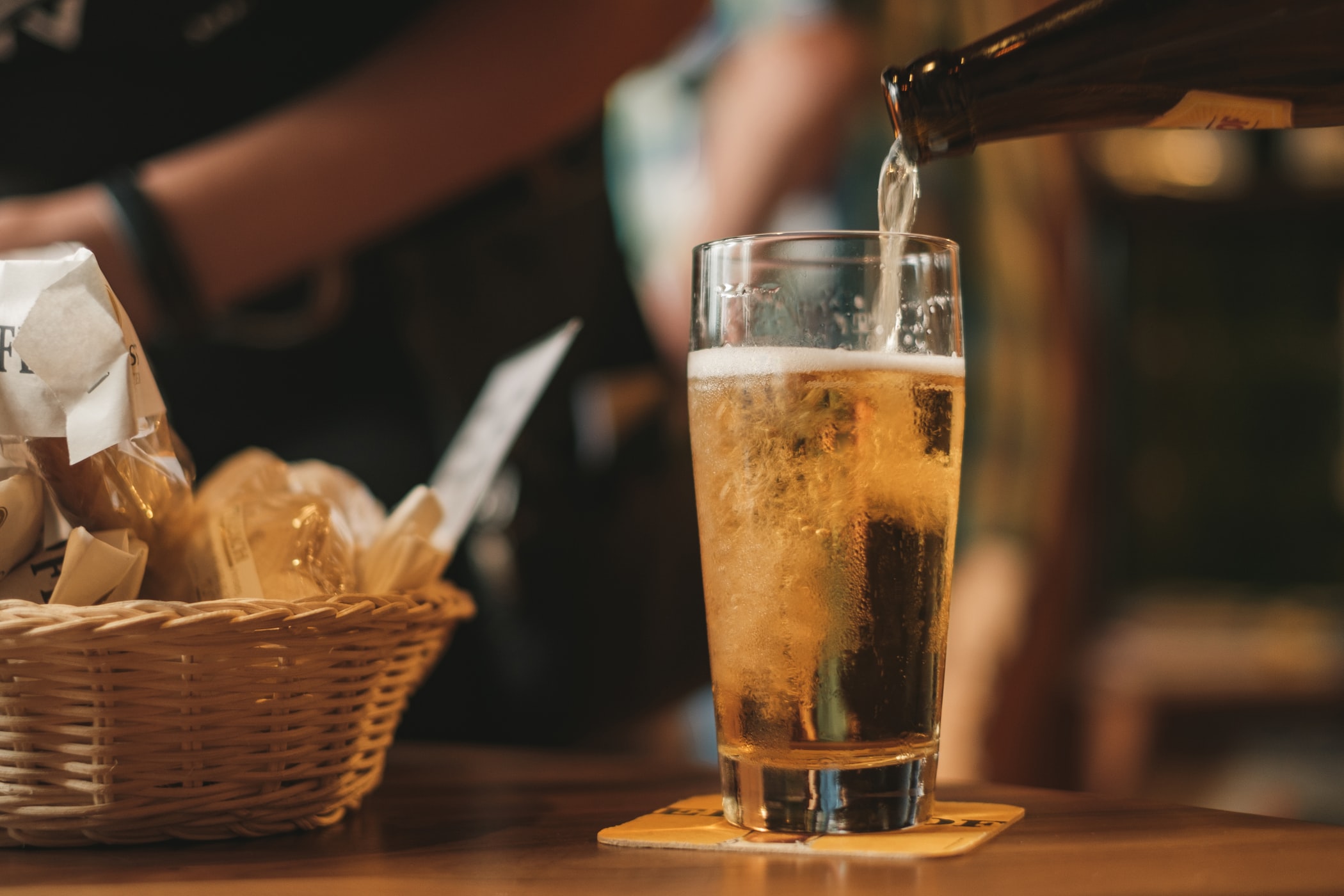 PM urged to cut the price of a pint to boost pub jobs, as footfall declines

The Campaign for Real Ale is calling on the Prime Minister to cut tax on pints served in pubs to boost jobs and spending, following a recent survey which has found that 42% of people are visiting the pub less often than they did before lockdown.

The survey of nearly 4,000 CAMRA members and pub-goers demonstrates that fewer people are supporting their local to the same extent as they did before lockdown.

Nearly a quarter of people haven’t returned to the pub at all, while just 3% said they were visiting pubs more often than they did before the coronavirus crisis.

The move would also promote the social benefits of responsible drinking in community pubs.

“These figures show that there is still a long way to go to return to pre-lockdown levels of trade. The beer and pubs industry needs certainty and support in the long-term – which is exactly why cutting tax on beer served on tap in pubs would give the sector stability, support jobs and encourage people to drink responsibly in the regulated setting of the community pub.

“A lower rate of tax on draught beer, with the savings passed onto consumers and pubs, is a tax cut that specifically helps much-loved local pubs.

“That’s why we are calling on the Government to cut the price of a pint in order to level the playing field between pubs and cheap supermarket alcohol, increase trade and create and sustain jobs in the long term.”