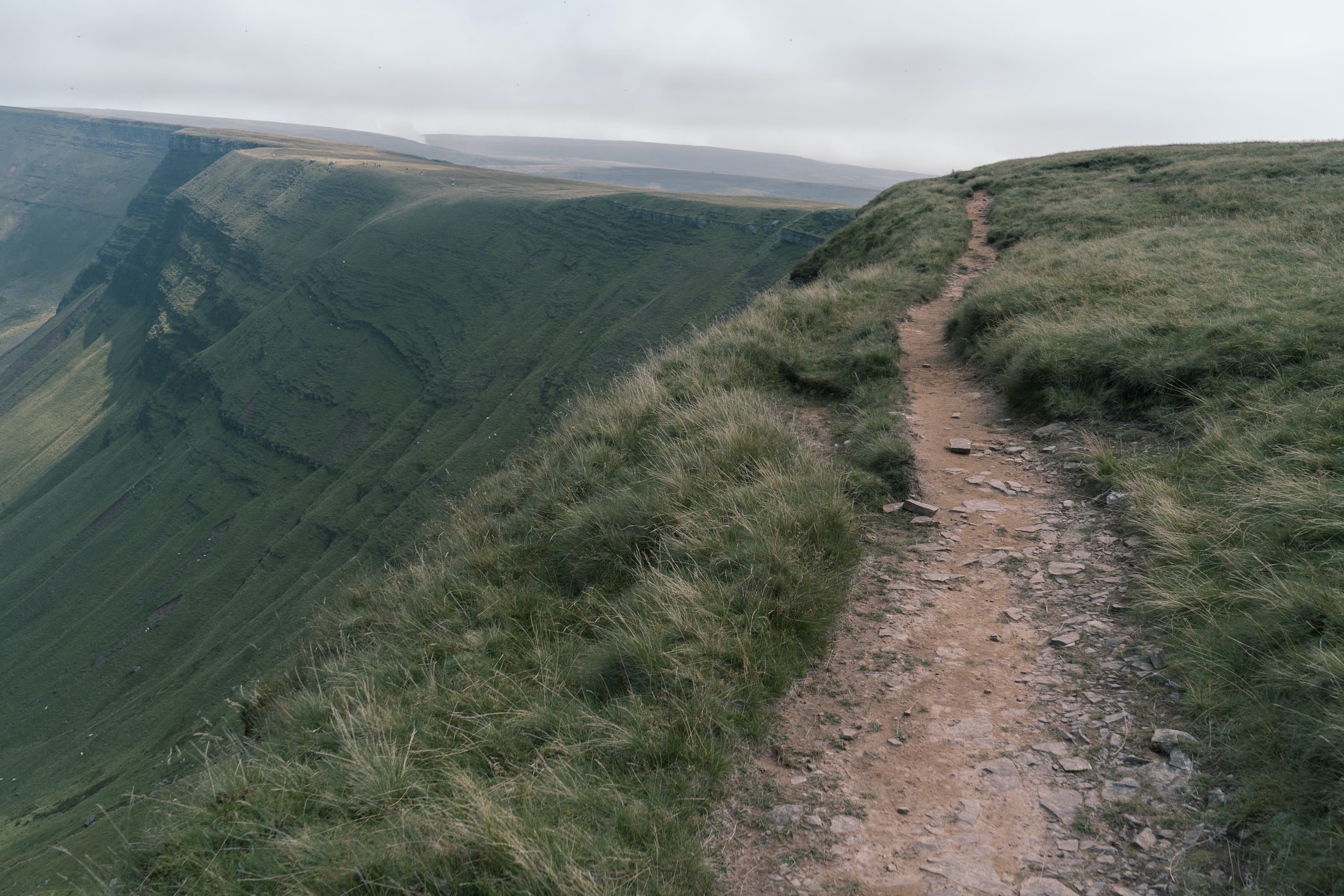 During a questioning session following the Prime Minister’s Covid-19 update in the House of Commons today (Wednesday 6 January), Ms Saville Roberts said that the Conservatives’ claim that an additional £227m of funding was being delivered for Welsh jobs and businesses “deliberately misinforms desperate businesses in Wales”.

The £227m is part of previously announced funding and is not “additional funding” as claimed by the Chancellor yesterday (Tuesday 5 January).

Plaid Cymru is calling for the restrictions on the Welsh Government’s borrowing limits to be lifted. The party wants more flexibility within the current flawed fiscal framework that increases Wales’s drawdown limit and allows a more flexible relationship with the Welsh reserve.

Ms Saville Roberts said that this is necessary to “properly support our businesses with tailor-made financial support.”

“A Conservative Party newsletter recently told its members to ‘say the first thing that comes into your head’ even if it’s ‘nonsense’.

“Yesterday it appears the Chancellor took onboard this advice and rewrapped £227 million of already announced funding as new money for Wales. This is – and I choose my words with extreme restraint – wilful misrepresentation, which deliberately misinforms desperate businesses in Wales.

“Will the Prime Minister apologise on behalf of his Chancellor and recognise that for Welsh covid measures to be most effective there is an urgent need to lift financial borrowing constraints imposed on Wales by Westminster?”

In his response, the Prime Minster said that UK Government money is passported to the Welsh Government and that “the important thing is that the Labour government in Wales spends it sensibly”.

“As we approach what will likely be the most difficult weeks of the pandemic, the UK Government is playing childish political games instead of providing businesses with clarity about what support lies ahead.

“It reflects the way the Westminster government has treated the pandemic throughout – as a political campaign not a public health emergency.

“Following a string of Westminster fiascos and failures, we now urgently need to provide our own government in Wales with the necessary borrowing powers to properly support our businesses with tailor-made financial support.”