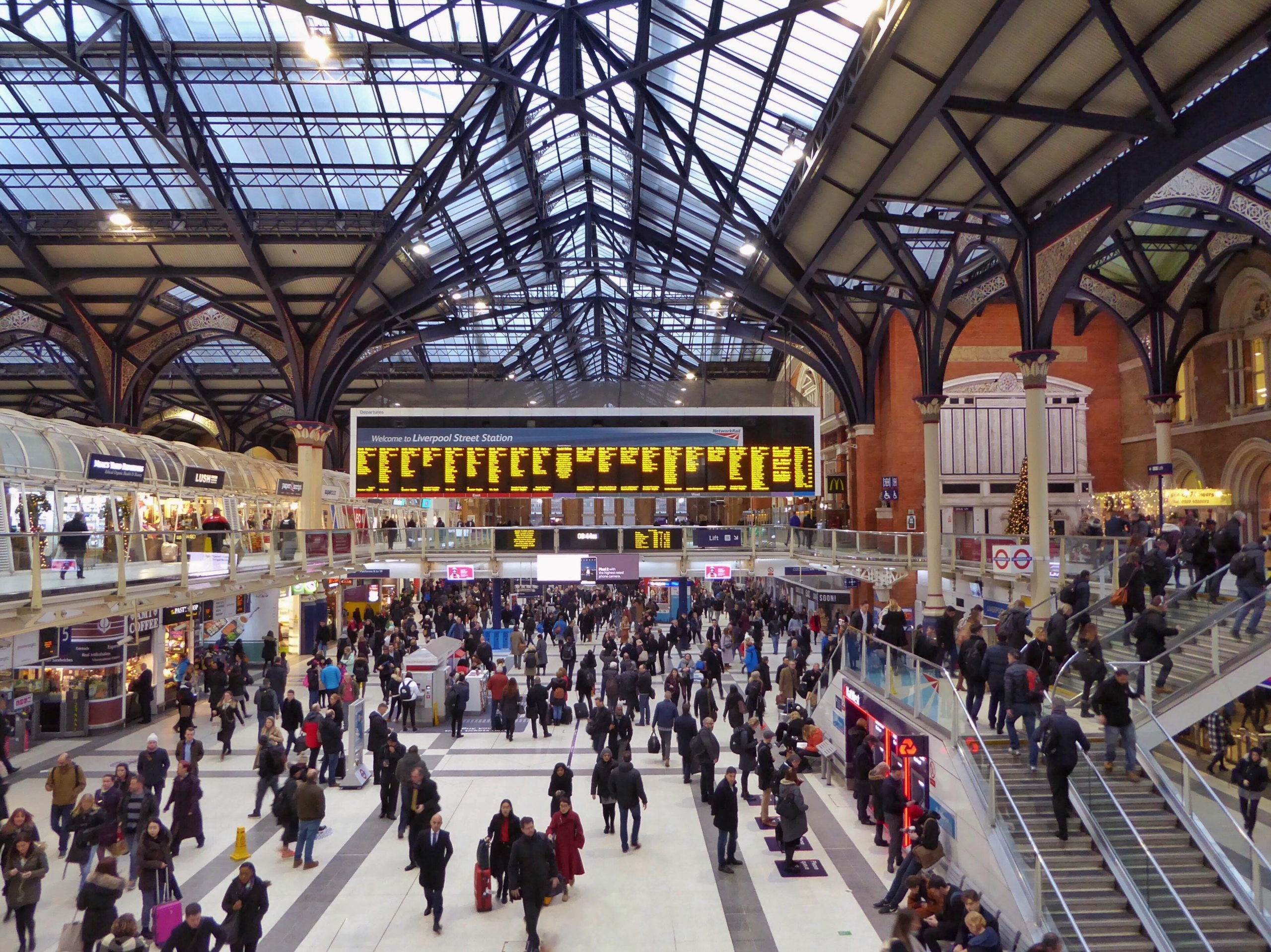 Hundreds of thousands of people are at risk of redundancy, loss of hours or earnings unless the government extends the furlough scheme

New modelling from the New Economics Foundation (NEF) finds that 710,000 furloughed jobs are at risk as the scheme ends this week. Based on a data release from the Office for National Statistics (ONS) on Business insights and impact on the UK economy (BICS), the analysis shows that the UK’s economic recovery from the pandemic is stalling.

Figure 1: The end of the furlough scheme is likely to put 710,000 jobs at risk of redundancy, loss of hours, or loss of pay
NEF model estimates of jobs at risk at the end of September as a result of the winding down and closing of the Coronavirus Job Retention Scheme, derived from analysis of the relationship between GDP, business turnover, and furlough demand and forecast forward using HM Treasury-compiled GDP forecasts adjusted to account for recent indicators of GDP growth 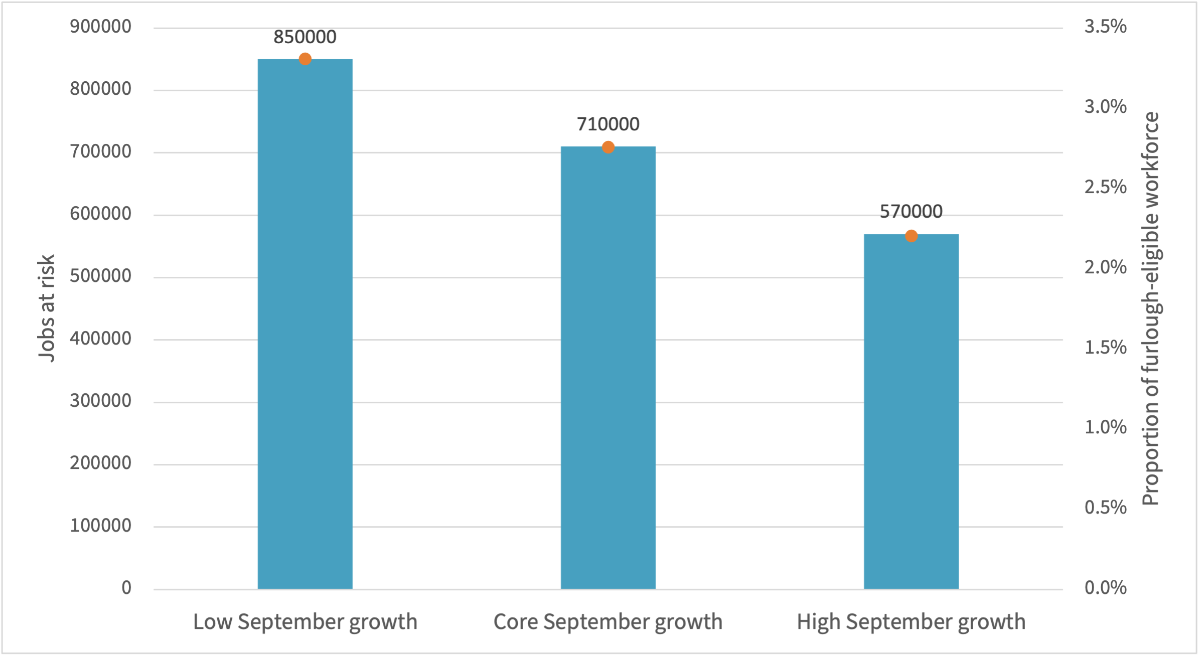 Source: NEF analysis of ONS Business Insights and Impact on the UK Economy (BICS Wave 39), and HM Treasury forecasts for the UK economy

Alex Chapman, Senior Researcher at the New Economics Foundation said:
“This latest government data provides further evidence that the UK’s economic recovery from the pandemic is stalling. Business activity will not have returned to pre-crisis levels by the time the furlough scheme closes next week and as a result we estimate over 700,000 jobs are at risk of redundancy, loss of hours, or loss of pay. With energy bill increases, universal credit cuts, and national insurance rate rises all in the pipeline, workers face a serious shock to their finances which will be worsened by ending furlough without a follow-on scheme.

“Business disruption looks set to continue, and we have a rapidly growing problem with worker skill sets being mismatched against the jobs that are available. The government should evolve the furlough scheme into a new skills support scheme which can continue to protect jobs and incomes, while preparing workers for transitions into new industries.”