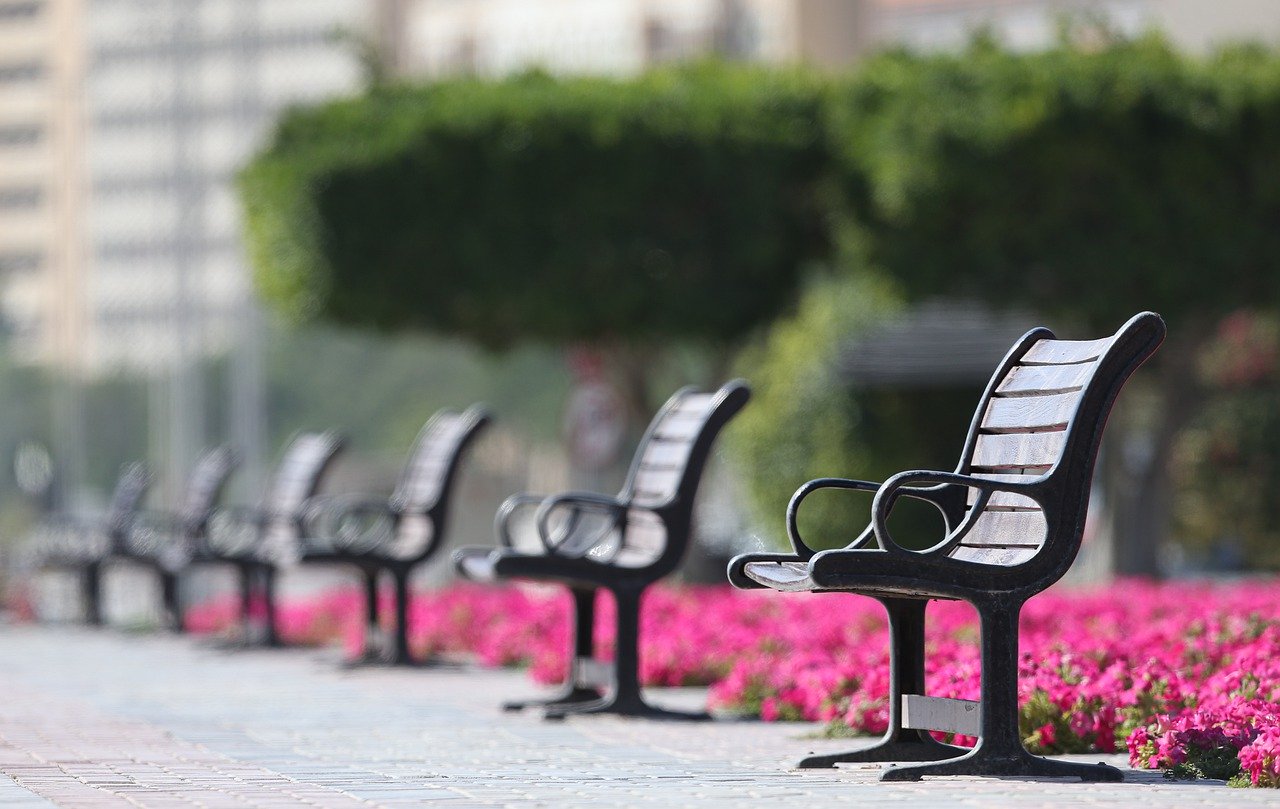 Over 23,600 hospitality jobs on the line if social distancing guidelines are not re-examined

A survey conducted by the Scottish Beer & Pub Association (SPBA) in conjunction with other members of the licensed trade has revealed that Scotland’s pubs could be decimated, if social distancing guidelines are not re-examined in time for the provisional re-opening of premises on 15 July.

The survey, which covered over 300 pubs across Scotland (around 7% of the total), found that it would not be financially viable for almost nine out of ten landlords to reopen their doors if the two-metre distancing guidelines were still in place – potentially leading to the direct loss of over 23,600 jobs within the trade.

With many of Scotland’s key independent restaurant and pub businesses coming together to call for the Scottish Government to fall in-line with the World Health Organisation’s guidance, including a one-metre rule for social distancing, it’s hoped that their approach will help kick-start the industry and save jobs in the hospitality sector.

“The results make for stark reading. Not only will 87 per cent of those surveyed be unable to open, those that can trade at the two-metre mark will potentially have to let 52 per cent of staff go. This would lead to over 23,600 jobs losses in our sector alone.

“Keeping a two-metre rule in place simply does not make financial sense and the fall out will see the loss of thousands of jobs affecting both the Scottish economy and local communities in the process.

“We have seen within the survey that whilst implementing a controlled environment to protect both customers and staff and dropping social distancing measures to one metre, we will see 82 per cent of licensed businesses being able to open their doors to the public and provide a much needed boost to the industry.

“What’s clear is that the majority of licensed premises will simply not be able to operate under the proposed two-metre distancing, leading to mass unemployment within the sector. We are calling upon the Scottish Government to both reassess the current measures in place if they wish to kick-start the industry and work with us to safeguard over 23,600 jobs.”

“Here at Lisini’s, it is simply not viable for us to reopen on 15 July due to the current social distancing rules. However, if we followed the World Health Organisation’s directive, not only could we provide a safe environment for our patrons, we would be able to safeguard most of our employees livelihood’s as we return to a new normal post Coronavirus.”

The SBPA and wider group which includes Star Pubs and Bars , Belhaven, Hawthorn Leisure, Admiral Taverns, Punch Taverns, Caledonian Heritable Ltd, DRG, Buzzworks, Montpeliers, Manorview, Signature Pubs, Lisini and Caledonia Inns are keen to point out that as responsible license holders, not only could venues be classed as ‘controlled environments’ that would allow them to track and trace customers through a number of different methods – over 85 per cent of those surveyed planned to use PPE for staff when able to reopen.